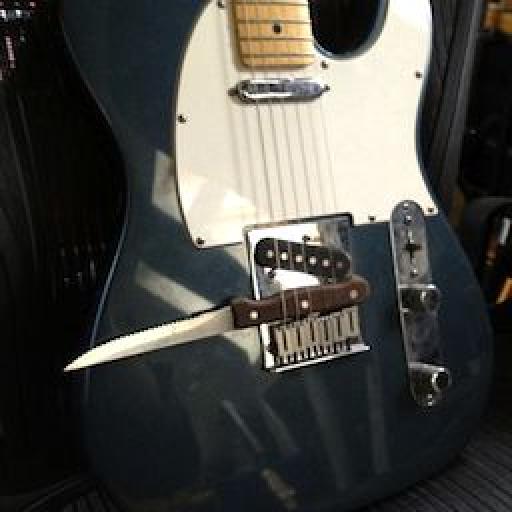 The Art Of Sound-A-Likes And Re-Records

Language
Toby Pitman reveals the process behind creating sound-a-likes and re-records of popular songs for TV, DVD, stage and '¦ a huge event we can't talk about...

Over the recent months, I've been immersed in the the world of Sound-a-Likes and Re-Records. These have covered a wide range of fairly large projects for TV, DVDs, Stage and one I can't mention, it's pretty big though!

So what's the difference?

A sound-a-like is a piece of music that sounds a bit like something else! Obviously!! So what's the deal with this?

These jobs are usually the result of temp music in an edit. The company in question wants a piece of music with the feel and sound of a track that they don't want to pay thousands of pounds/dollars to license. Using tracks from artists for commercial purposes is a costly business and it's a hell of a lot cheaper to get someone like me to put something together with the same overall 'vibe'!

It may also be the case that the artist doesn't want them to use the track.

So how close can you go? Well pretty close but you have to be careful. Many tracks like this might end up going to a musicologist to determine if it breaches copyright so you have to use some common sense. For a start change the key! Tempo is usually fine and needs to be kept to work with an edit.

When it comes to harmony and melody you have a lot of options. Most of the 'sound-a-like' comes from a similar production value which can't necessarily be copyrighted. It's usually the overall sound they're looking for.

If the song is minor and has a certain chord progression, work out the chords and change them round or use some substitutions. Same with the melodies.

This is something totally different! In this case your actually trying to recreate a record as closely as possible. This could be for a couple of reasons.

The first is to recreate a sample that would be too expensive to clear. The second and the purpose of one of the jobs in question was that the songs have been cleared by the publisher for use but usage of the actual recording was not cleared.

This can be quite an interesting undertaking and is something every aspiring producer, programmer should have a go at. Why? Cause it teaches you a lot about how records are made! It's also an incredibly good ear training exercise!

Dissecting a track note for note requires an eye (or ear) for detail. Sometimes the smallest things can make a huge difference.

In one case the track in question was live from 'back in the day'. When I say live I mean the tempo was up and down all over the shop! It still had to sync perfectly with a dance routine on picture which was done to the original. This meant before you could do anything the track had to be Beat Mapped to create a tempo map. This actually made quite a difference to the authenticity of the track. Transcribing 'live' drums can be a long process especially when it has to be exact.

The closer you listen to a record you will learn one of two things. One is that sometimes a track is made up of very few component parts and it's all in the vocal! Two, you will spend your time wading through a dense mix with hundreds of different parts that you never noticed before! Which is a nightmare!

Matching sounds is probably the hardest part of a job like this. This can vary from a guitar sound, an electronic kick to a synth bass.

Identifying guitar sounds is a good example. Knowing the difference between the sound of a Telecaster and a Stratocaster and what amp it was played through on what pickup is pretty handy. In some cases you might have to do some research into a player to get an idea what they play. Having a varied selection of guitars is helpful. Never buy the same kind of guitar twice.

Now some sounds are very easy to identify. An 808 kick is an 808 kick right, easy! But what about a kick that may be a hybrid of three kicks then distorted, compressed and caked in reverb! Sounds like these are harder to define the source so you just have to build something as close as possible. It can also be very deceiving as to what a sound is in isolation and how it's perceived in a mix. In some cases I've had access to multi-tracks and it's quite a surprise to hear how elements are composited to make a final sound. Often this is a testament to the talent of great producers and mixers.

Knowing a few tricks can also save your bacon too! I had to do a remake of a well known soul classic. The intro featured a Coral Electric Sitar. Now I don't have one of them, the solution? Stick a steak knife under the strings on a Tele at the bridge. The flat wooden surface replicates the sound of a sitar. Dangerous but effective!! 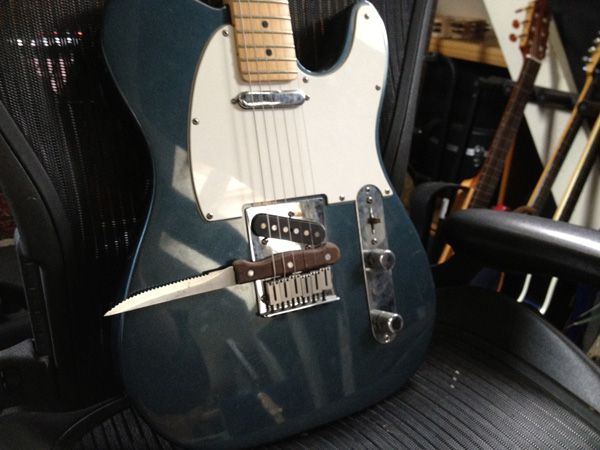 Depending on the job, a good sample library is also important. Having a wide range of good sounding commonly used instruments (Celeste, Mellotrons, Dulcimers, etc.) as well as brass and strings will go a long way to solving many problems. A good collection of drums samples both acoustic and electronic is also a must. As far as synths go, you can get away with a limited amount. It's often quicker to build the sound in question than wade through thousands of presets and come up with nothing. Again good for the programming chops and ear training!

I'm fairly lucky I can play most things with strings on (I just tune them like a guitar!!) and the rest I can program. Getting a country track in with Dobro, Banjo and Pedal Steel as well as the rest also means you need to be versed in a lot styles and ready to transcribe and learn parts quickly. That goes for string and brass arrangements too.

With budgets tight if you have to hire too many musicians you'll be working for free so being able to track 90% yourself is a must!

Like I said earlier, recreating productions is a really great way to learn about production and also arrangement. Having done this kind of things for many years, it becomes easier with practice. Depending in the track it can take anything from a couple of hours for a band track, to a day for a more advanced modern dance/pop production.

If you've got some spare time pick a track and give it a go.