Sometimes overlooked in favour of drums, guitars and vocals in the mix, keyboards are actually a vital component of many tracks. Hollin Jones has some pro tips on how to get them right…

Using The Wrong Kind Of Compression

The term “keyboard” can cover a vast range of different sounds, from pianos to ambient synths. And each one will have a very different capacity when it comes to the EQ spectrum. Some synth sounds for example, because they use waveforms to generate signal, are much “bigger” in the lower register than they are in the middle and higher ones. This can mean that a single band compressor applied across the synth track might work well at controlling the mids, but leave the bass end too big and overwhelming. Or compressing the bass accurately deadens the mid range. A multiband compressor can solve this, by letting you selectively control which parts of the frequency range are compressed and by how much. If a keyboard sound is simpler, say just a lead line, a single band compressor will usually suffice. 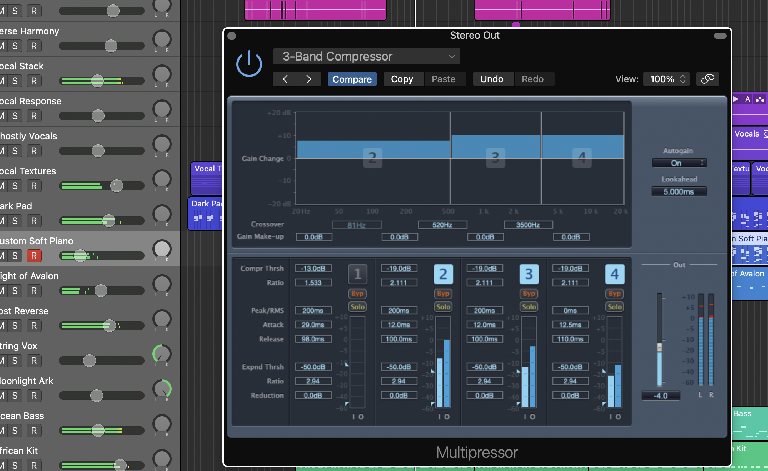 2. Using Too Much Reverb On Pianos

This can be tempting to push a little too far. Piano instruments generally come with onboard reverbs or you may be using inserts on a live recorded track. A little reverb is a good thing, since a dry piano can sound a little lifeless in the context of a mix. But less is usually more, with shorter reverbs or lower diffusion settings offering a less saccharine feel than swampy cathedral algorithms. The one exception to this rule is when you’re dealing with solo piano tracks. In these cases there’s more room in the mix to fill and the piano isn’t competing with other sounds for space. Even so, proceed with caution.

Most sounds can benefit from some stereo tweaking, with the exception of bass and usually drums too. Although it’s the kind of treatment that’s easier to detect in older recordings, where fewer tracks were available, panning can still be a creative mixing choice. Imagine you have two or more keyboard parts that share a similar frequency range, which is a common occurrence. Instead of letting them fight it out and dealing with the results using EQ, pan them a little off to separate sides of the stereo field to achieve more distinction between them without adversely affecting their character. Hard panning is not usually a great idea, but 20-40% left or right can really work. 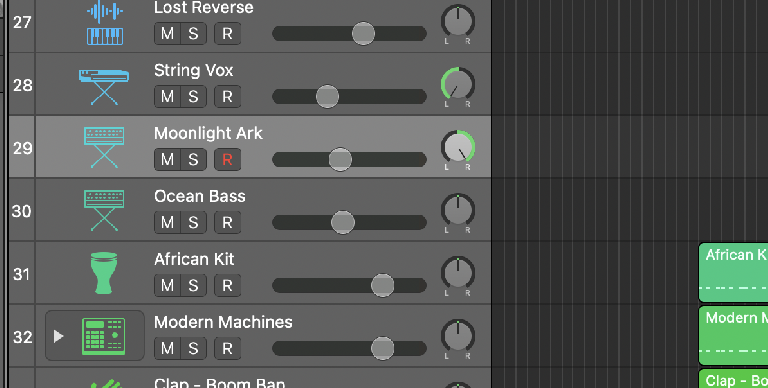 This goes for pretty much any source you’re mixing, not just keyboards. When you solo up a part, it’s tempting to EQ it to sound great. But this can all change when the rest of the track is brought back in. Your nice, thundery pianos sound amazing on their own but when fighting the bass and guitars, they can overwhelm the lower mids. EQ a sound to fit in the track - how it sounds in isolation is less important, since it’s not going to be heard in isolation. If there is a solo section, duplicate the part, chop up the relevant part of it and EQ separately. 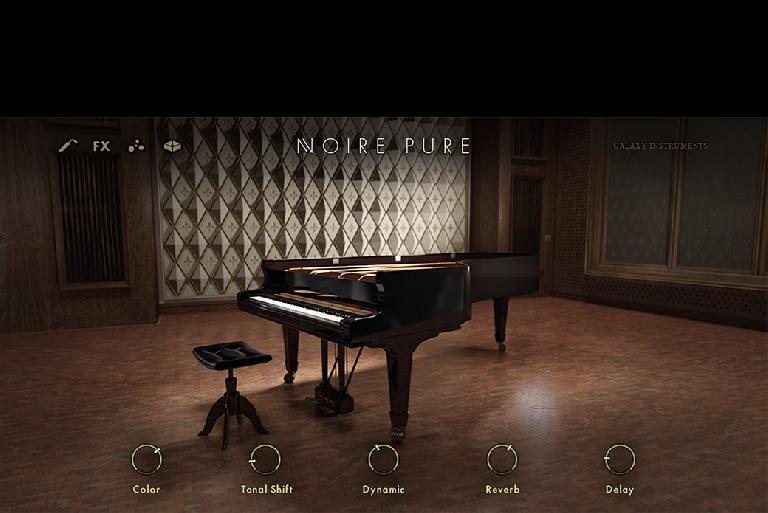 Live pianos can be really tricky to EQ and compress well. Not only do they have 88 notes, a sustain and a damper pedal, they also have a vast range of velocities per note, and then there’s attack and release to consider depending on how the keys have been played. While good quality sampled piano instruments will have a lot of these variables pre-catered for by the developers, mixing raw, live piano tracks requires more time, practice and skill.