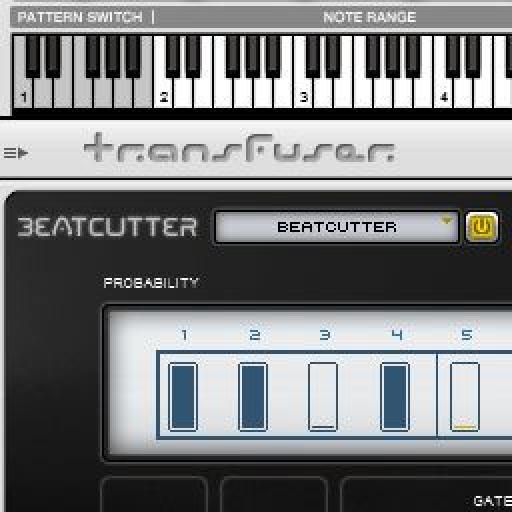 Pro Tools Transfuser: An Intro to Beat Slicing and Stuttering

Language
The "In" effect is still glitch and beat-sliced vocals. That's right all you electronica aficionados, we're talking stuttering. And Pro Tools' Transfuser does it all. Mike Watkinson demonstrates.

Transfuser is an RTAS-format virtual instrument for Pro Tools that can be purchased as a standalone product, or as part of the Instrument Expansion Pack, which contains all five of the instruments developed by Digidesign's A.I.R team. It has been around for a few years now but is such a powerful instrument in its own right that I thought it a good time to remind you of its existence and its abilities!

What does it do?

Transfuser allows you to create and manipulate grooves in real time by beat-syncing, auto slicing and resampling. It also lets you create MIDI patterns from audio loops on the fly, slice and randomize drum patterns, and is the go to plug-in in Pro Tools for creating stutter and other vocal effects that are so in demand at the moment. With its own built-in sequencer, Transfuser would make an excellent standalone instrument in its own right, and in this quick look I intend to run briefly over a few of its key functions.