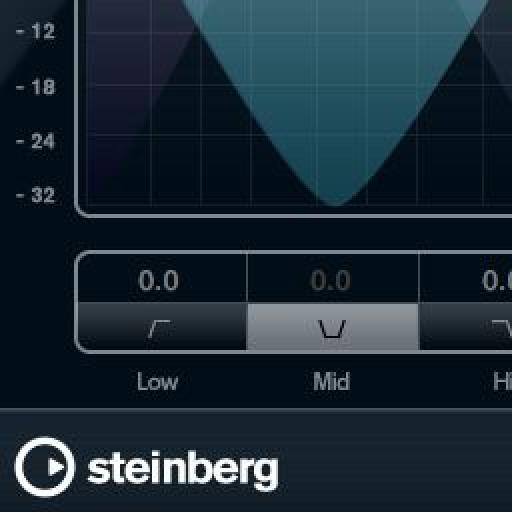 Language
Cubase, one of the most widely used cross-platform DAWs, recently received a rather tasty update. Now at 6.5, there are new synths, effects and features which Hollin Jones explores in this review.

Cubase is one of the most well established DAWs around and has gone through many changes over the last couple of decades as it has kept pace with developments in computer technology. Now at version 6.5, it's more or less unrecognisable from the simple but much-loved MIDI sequencing package it was when it started life. The numbering system is slightly misleading: It's had several major reboots so the software as a brand has been going for many more than six versions. As a longtime Cubase user I've always found it the most friendly and accessible DAW, and I'm particularly glad that Steinberg has stuck by the Mac platform even when there has been muttering of Cubase as 'only for Windows'. That simply isn't true, as you'll see by watching Steinberg's promo videos for Cubase, all shot on a Mac.

Cubase 6.5 is available as a full application and as an update to Cubase 6, with various upgrade prices and options available for users of other versions of Cubase. The list is long, but you can check out the prices that apply to you on steinberg.net. To go from 6 to 6.5 costs Â£43. It's a highly advanced music production environment that covers every part of the creative process from recording to mastering, and here we're going to look at the new features introduced with the 6.5 update.

First up are two new synths, Retrologue and Padshop. Retrologue is an analogue modelling synth with two oscillators, each with eight detunable voices, a sub and noise oscillator.  It also has 12 filter types, mono and poly modes and an effect section with modulation and delay as well as a ten stage modulation matrix for assigning sources and destination within the synth. The design is pretty straightforward, with lots of dials and selector switches letting you play with tuning, waveshape and ADSR settings amongst other things. Retrologue's presets are good on the whole, with some fat and gritty basses and leads suitable for all kinds of electronic music. They're not all earth shattering (are presets ever?) but the simplicity of tweaking to add filtering, detune, distortion and realtime modulation means it's simple to modify and dirty up the sounds if you like. 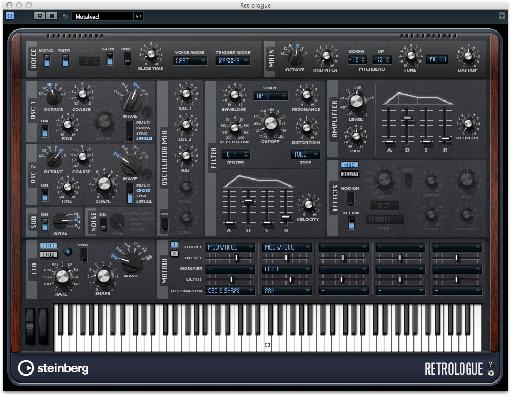 Padshop is a different beast, featuring an advanced granular synthesis engine with two independent layers that are based on an individual oscillator source and generate up to eight different grain streams. You can select a sample to use as the basis of sound generation from the library and then use the controls to alter the way in which the synth plays back and interprets the grains to get some really spectacular sounds. Again there's a mod matrix and some effects, and various other sound shaping controls. The most interesting part of Padshop is its visual display, in which you can click with the mouse to instantly change the sound processing. There's a step sequencer for modulation built in too, so it's easy to create moving, rhythmic effects. Padshop is excellent for atmospheres and sound effects, and will be of particular interest to anyone working with film sound, textures and soundscapes. It's available separately, though it's the same price as the entire 6 to 6.5 update, if you happen to own Cubase 6. 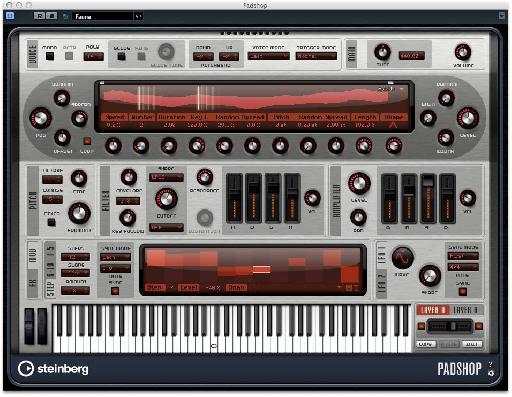 It's not just instruments that are new, you also get a new DJ-EQ plug-in with DJ style kill switches for dropping frequencies in and out, MorphFilter which  lets you blend two types of filters using an innovative X/Y grid, and updated presets for VST Amp Rack as well as new maximizer and limiter stomp boxes and input and output level meters. 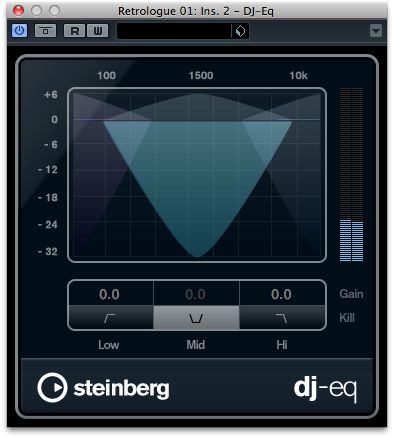 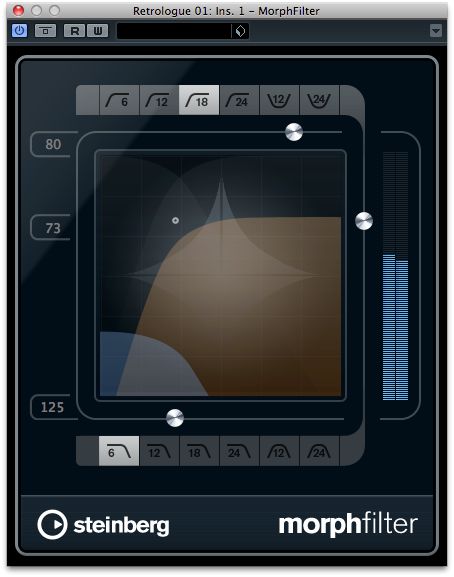 Go with the flow

Away from the plug-ins, there are numerous workflow enhancements. A new Comping tool makes comping audio takes much easier, with a 'select and release' action greatly simplifying matters. Hold a key combo and you can scroll audio material within a clip, without worrying about the clip's position. Check out the video demo of this because it's a huge timesaver. Comp lanes now have their own solo buttons and there are new contextual menu options including Clean Up Lanes to resolve event overlaps and Create Tracks From Lanes, to convert each lane to a new audio track. If these sound like small changes, they aren't: they really help. It's been possible to quantize audio in Cubase for some time but it hasn't always been the most straightforward procedure. Now, 6.5 fuses the hitpoint and AudioWarp systems and puts warp quantizing directly into the Quantize panel. The net result is that audio is easier to quantize, and you can for example nondestructively quantize multiple audio parts in the same way as MIDI. Since they are warped and not sliced, audio parts should follow tempo or pitch changes. It's also now much easier to extract the groove from a MIDI part and apply it to multiple audio parts. 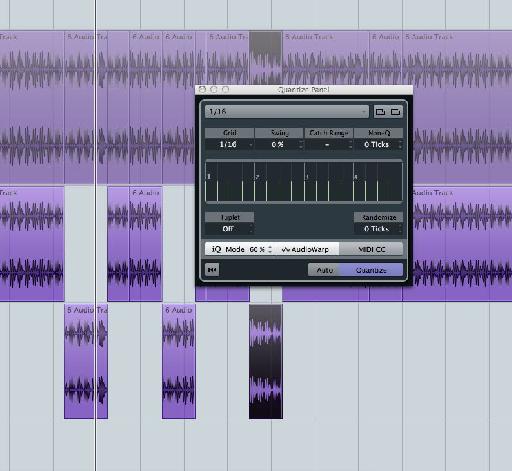 There are some other additional changes, like the ability to upload mixdowns directly from Cubase to SoundCloud, which is handy, and support for FLAC import and export, and even recording with FLAC as the file format. To be honest with modern hard drives, fast internet connections and efficient RAR file compression, I'll stick with regular AIFFs even when collaborating online, as I have always favoured working at the highest possible quality and have a possibly slightly irrational distrust of starting projects in compressed formats. Still, it's good that the option is there for those who do want to use it. There's also 64-bit ReWire support, which brings Cubase up to speed with Reason 6 and is great news for many people. Last but not least, Cubase is now localised in simplified Chinese, which will doubtless enhance its appeal internationally. Cubase 6 owners might feel that 6.5 should have been a free update for them and to an extent I can see the argument, as many changes are relatively minor or evolutionary rather than revolutionary. The exception in my opinion is Padshop, which justifies the relatively modest upgrade charge. For anyone upgrading from Cubase 5 or earlier the latest revisions make Cubase a better proposition than ever for professional music production. Retrologue is a good workhorse analogue style synth, Padshop is excellent for textures, soundscapes and weird sounds, the new effects are a bonus and the comping and audio warp enhancements are of real benefit in everyday situations. These new features plus Cubase's existing great tools make it an excellent choice for anyone working in music production.