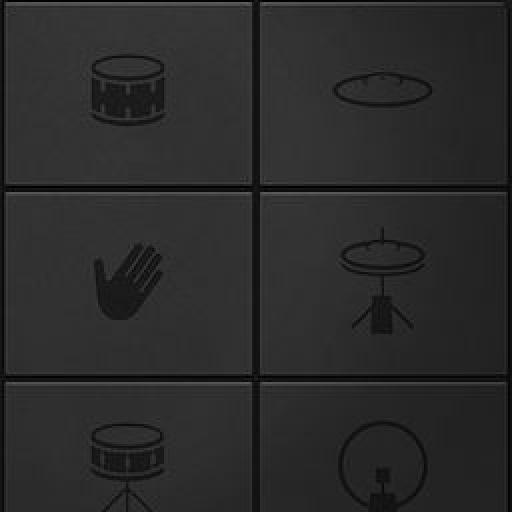 Tapping Out Grooves in Garageband for iPad

Language
Can an iPad plus GarageBand for iOS replace a traditional MPC-style hardware controller? Rishabh Rajan gets down to the groove in this hands-on walk-through.

If you own an iPad and have been playing around with the Garageband app, you may have realized that the drum instrument has some serious potential to replace MPC style pad controllers. The trouble I always had with such push button pad controllers is that they are not as sensitive as I would want them to be, even after adjusting the pad sensitivity. I've gone as far as to open up the controller and find ways to modify the sensitivity. 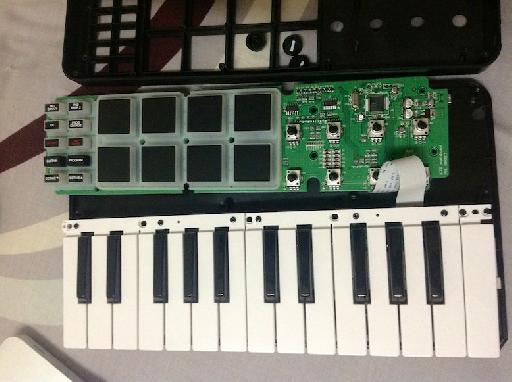 Inside the Akai MPK Mini.

With the Garageband for iOS app I find there is no such issue because all the instruments respond to touch. So even the most minimal touch on the screen will trigger the sound. This creates the potential to execute some crazy breakbeat style finger drumming with a lot more ease compared to other controllers.