You’ve got a shiny iPad and some music apps for it, but how can you really power up your productivity? Hollin Jones has 5 suggestions…

Although still available, pro audio docks for iPad have fallen slightly from the spotlight as more developers have started adding iOS compatibility to their laptop and desktop audio / MIDI interfaces, meaning a user can swap them between all their devices. These tend to be the physically smaller models and connectivity is still a little mixed, with USB-B, USB-C and Lightning still variously in use but there will be a cable that does the job for your specific setup. Some of the best on the market include Steinberg’s UR12 and UR22 mkII, Focusrite’s iTrack Solo and IK Multimedia’s iRig Pro Duo I/O, all with their own specifications. 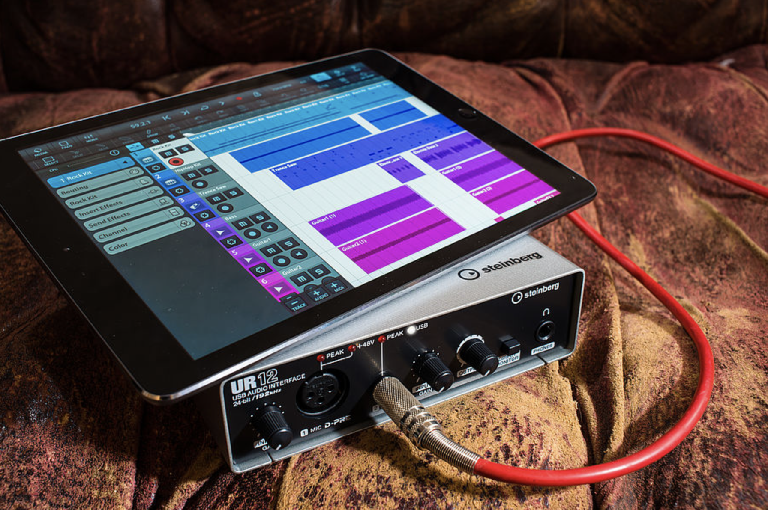 A MIDI Keyboard Or Pads

Drawing notes with your finger or a mouse (on iPad OS) is ok but it will never get you anywhere near the level of traditional realism that a keyboard will. Wired connections are still favoured over wireless for MIDI, just to definitively ensure there’s no latency when playing live. IK is a leader in this field with its iRig Keys and iRig keys I/O which adds audio interfacing. Novation’s Launchkey Mini Mk3 works with iOS, as do Arturia’s Keystep mini, Korg/s MicroKey 2 Air and various of Nektar’s Impakt models. if you’re looking for something weirder, ROLI’s Seaboard Block is worth a look too. 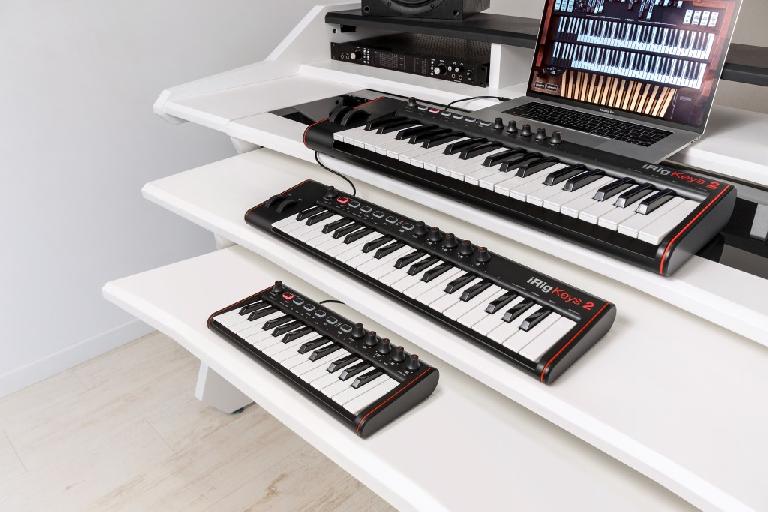 You may have missed it, but the move from iOS12 to iPad OS 13, especially for the iPad, brought with it the ability to read from connected USB drives, via an adapter where required. (It allegedly works on the iPhone too but I’ve not been able to test this). Bypassing Apple’s expensive internal storage options and far faster than going via the cloud, this lets you load from and store to large capacity drives for things like audio tracking or video editing. One downside however is that virtually all apps seem to need you to load data into the iPad before it can be used - you can’t stream to or from a USB drive in real time. Still, it’s better than buying a 1TB iPad Pro. 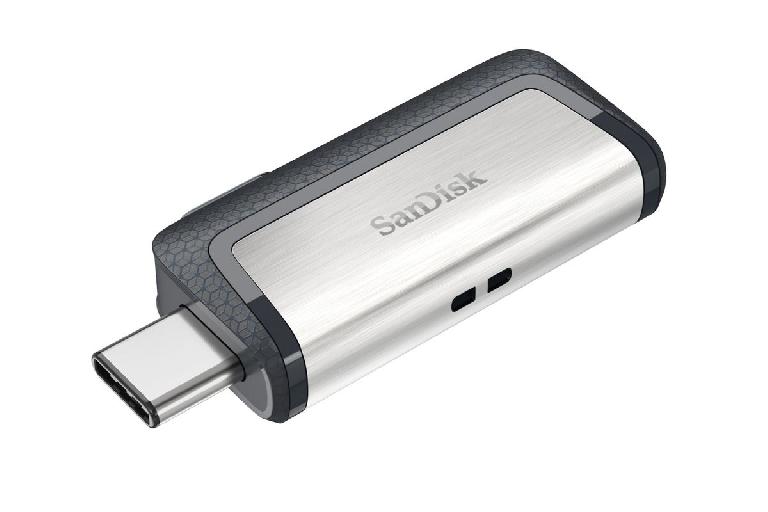 Apple provides only a single port on its iPads but you might own various USB, HDMI or SD-card devices and want to connect them, since iPad OS is really good at recognising things you connect to it. There are quite a few hubs around though most now focus on USB-C iPad Pro models, with Lightning-compatible hubs still available but manufacturers assuming Pro owners may be a better market for them, and that Lightning will be retired at some point anyway. You can add a physical headphone port, multiple USBs, card readers, ethernet, HDMI and more depending on your model. And the best part is any USB-C hub will also work with your recent MacBook as well. 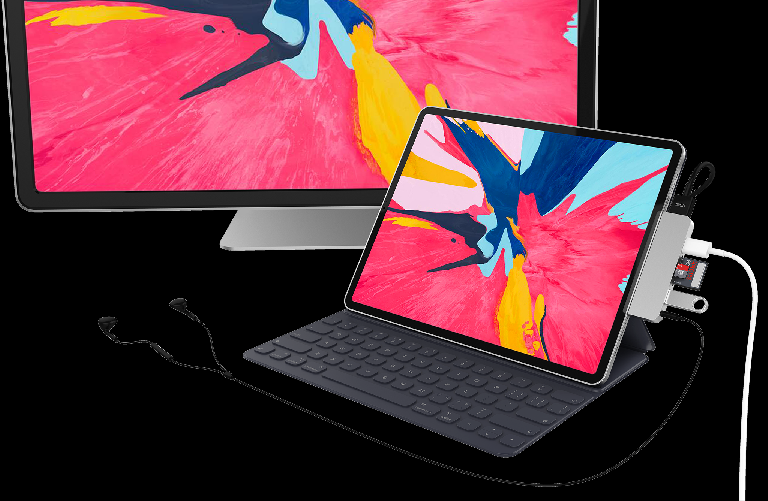 Why does a musician need a text keyboard? Well apart from a keyboard case providing protection, it’s for keyboard shortcuts. GarageBand for iPad, as well as apps like Photoshop for iPad can really speed up your workflow as they support quick commands which can only be entered via a keyboard. Not all iOS music apps support these, so it’s worth checking before you buy. 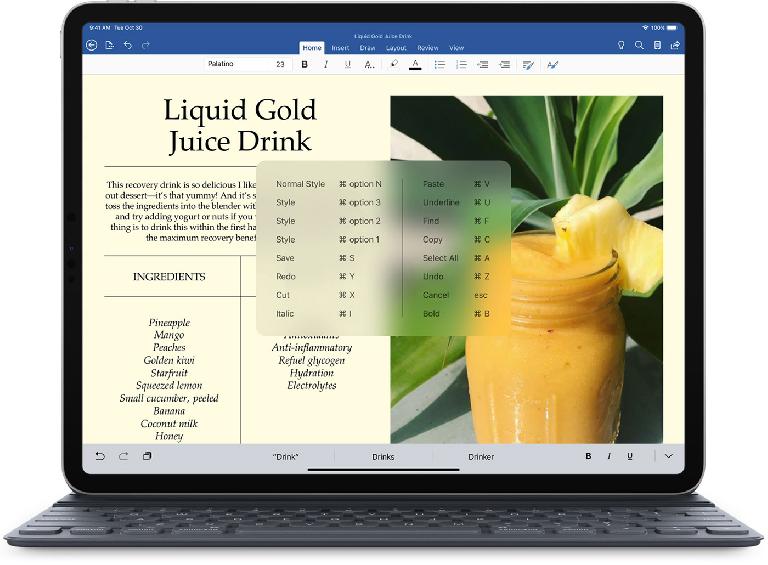 Learn music production skills for iOS, Mac and PC in the Ask.Audio Academy or at macProVideo.com