In an ever-changing technological landscape, there are many factors involved in choosing a new music system. Hollin Jones looks at your options for the coming year.

The big news of the last month has been Apple’s unveiling of its M-series Macs, powered by its own custom-designed silicon. Initially limited to the MacBook Pro 13 inch, Air and Mac Mini, more powerful variants of the system-on-a-chip will be coming to the larger Mac models in the not too distant future, though Apple rarely gives exact dates in advance. 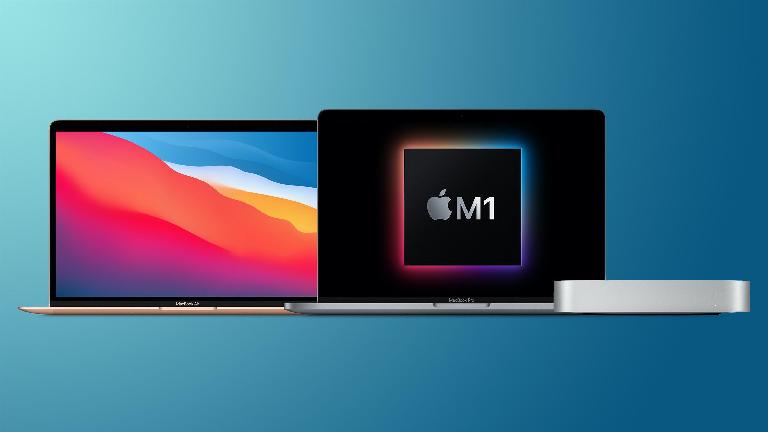 The reason this is important is that the M series processor is terrifyingly quick, uses very little power and in some models doesn’t even require a fan. Early real-world tests have shown the MacBook Air for example equalling or even beating top-flight Core i9 Intel processors for certain tasks. This is the key - Apple seems to have optimised the chip to be very good at specific things. Luckily for us, those things include digital audio and video production. And the company has already updated Logic Pro and Final Cut to take advantage of the new hardware.

While current Intel-based Macs are very quick, the proven speed of the M1 even in Apple’s entry-level Macs suggests that when it introduces faster variants to the iMac and Mac Pro, which power from the mains and so don’t have the same ultra-efficiency requirements as laptops, the performance is likely to be astonishing. So if you’re not in a desperate hurry for new hardware there is an argument to be made for waiting 6 months or a year to see what Apple does with its new custom CPUs.

It’s not all quite golden - the integrated system-on-a-chip design means that RAM is not upgradeable and has to be chosen at the time of purchase. It remains to be seen if this will be the case in the larger Macs, where there’s much more space. Early reports suggest the M-powered Mac Pro might be significantly smaller than the current model. And while the Rosetta 2 layer enables Intel apps to run at near-normal speeds on the M1, there’s the possibility that some of your more esoteric plug-ins may have issues. Intel Macs will be supported for years, so they’re still a safe purchase.

Pro audio PCs, unlike Macs, don’t come in a preset lineup so the situation here remains much as it always has - you can spec up and build or have built as powerful a machine as your budget allows. You’re free to add custom PCI cards to desktop systems and you might arguably get more bang for your buck than you would from Apple. As ever, people tend to have a personal preference for one system or the other, so this can influence your choice. What has changed since 10 or 15 years ago is that Windows is generally much more friendly to creators in terms of its usability and stability with peripherals. Most pro audio software is dual platform, with the notable exception of Logic Pro which is Apple-only. 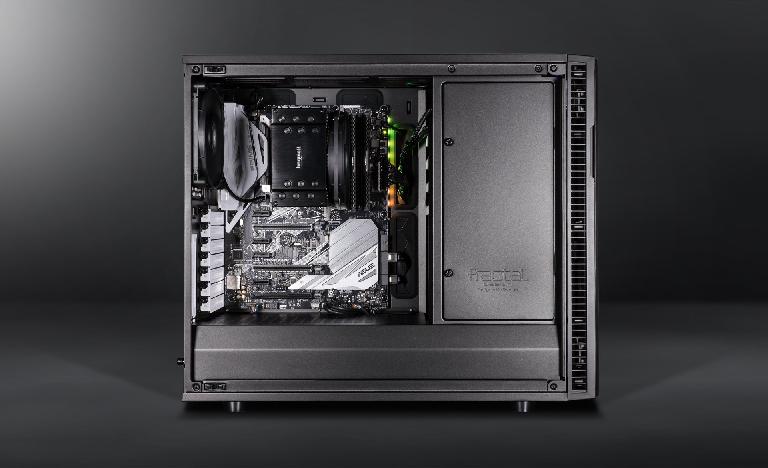 iPad OS, since its official divergence from iOS, has started to gain more workflow-friendly features. Most notably for musicians, support for Bluetooth mice and of course keyboards, meaning you can interact with an iPad more like with a computer than ever before. Especially if you use Apple’s cool but costly Magic Keyboard for recent iPads, with an integrated trackpad. There’s also support for USB drives to expand your storage, though this still has some real-world limitations. 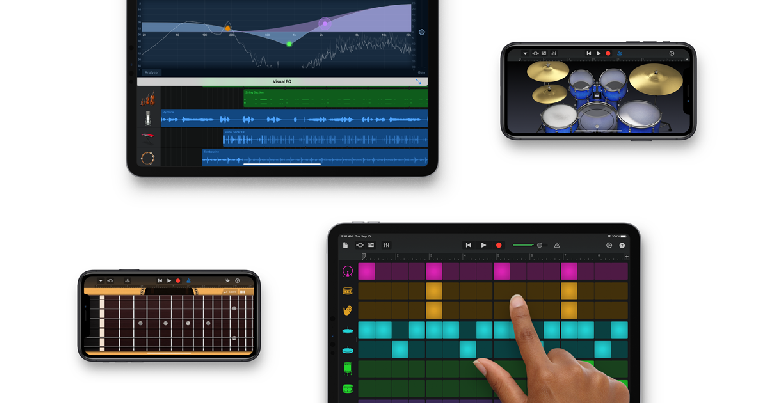 Recent iPad hardware, especially in the Pro models, is very powerful and an increasing number of audio and MIDI interfaces are iOS-compatible. Core Audio and MIDI frameworks in iOS mean that drivers are not required, though iPad OS is still largely geared towards running one app at once, and AudioBus, Inter-App-Audio and split screen where supported still feel like a bit of a workaround compared to the Mac OS desktop.

The iOS ecosystem for musicians is very strong, with DAWs like GarageBand, Cubasis and Auria offering excellent mobile studio experiences. Cubasis in particular is quite amazing in its feature set. Most of the major pro audio developers make instruments, plugins or companion apps for iOS. Korg has been especially proactive in bringing some amazing synths to iPad. And of course there are iOS-only music developers making some cool stuff as well.

iOS is still a compromise over the desktop in some ways, but in others it offers something unique for musicians. Portability for one, and narrowing of options that can help to focus your mind rather than providing a million different pathways. It’s the maturing of iPad OS and its peripherals that are making the platform look really solid as a choice going forward.

Microsoft’s Surface is not to a PC what an iPad is to a Mac. Surface *is* a PC, but in tablet form. With multiple models available from entry level to seriously pro, it runs Windows and has PC-spec components with up to 32GB RAM and the latest Intel CPUs. The pro models also carry a not-inconsiderable price tag.

Windows was made touch-compatible some years ago - something Apple has chosen not to do so far with Mac OS - and you can of course connect wireless keyboards, mice and compatible audio interfaces. Being basically a PC it will run anything a desktop PC will run, though whether your DAW of choice is entirely compatible with touch input is not guaranteed. iOS and Mac OS are separate (though slowly becoming less so), but Microsoft abandoned development of Windows Mobile some years ago, focusing instead on bringing Windows to Surface. For some people, a laptop is going to be a more affordable option than one of the more powerful Surface models - you’re paying for the ultra portability in some ways. But if they don’t have the same kind of limitations the iPad does, they also don’t have some of its advantages.

Learn how to produce music whatever computer or DAW you choose: