Jammies Pro is the follow up to widely acclaimed app Ninja Jamm, which had over 600,000 downloads and includes the ability to upload your own samples, as well as modulation and patching capabilities.

Designed by Coldcut’s Matt Black with the aim of creating their complete electronic music instrument and used by Coldcut live, the latest incarnation allows for full artistic control by enabling users to use their own sounds. These can be samples from downloaded Sound Sets, or recordings made via iPad microphone, other apps, and external sources such as guitar and keyboard. As users experiment and develop ideas, they can save them as their own patches, which can be used to quickly build up stages of a song, structure a live performance, or used as a sketchpad.

Many times more powerful than its predecessor, the app features extensive modulation and patching capabilities, similar to a modular synth. Equipped with four main channels, each with nine sequencers — six modulation sequencers, a slice sequencer, a pitch/reverse/drill sequencer and a gate sequencer — and up to 64 patches, Jamm Pro allows for a possible 2304 sequencers per Sound Set in the app.

For added inspiration, the app comes preloaded with Sound Sets created by various international producers, artists and experimental sound designers that users can use as a basis for their own music. These Sets come with a palette of pre-programmed patches, which make full use of the app’s complex multi-modulation capabilities. New Sets will be released each week. 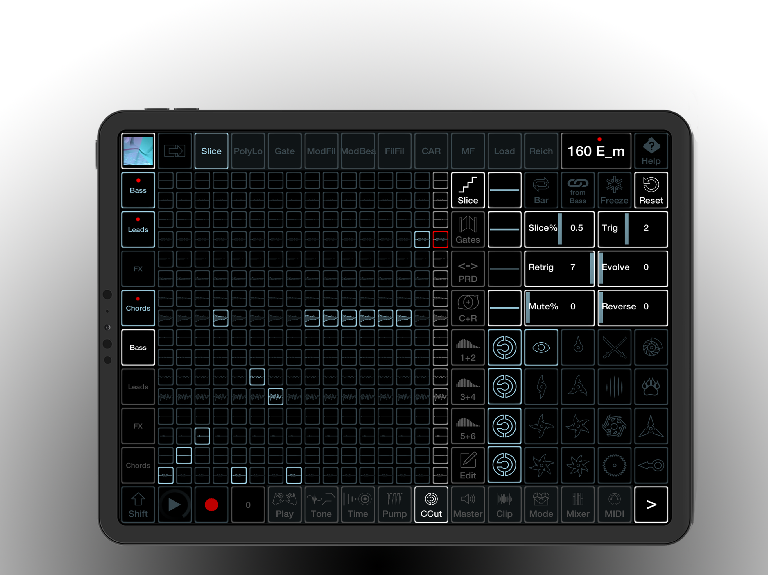 More than just a production tool, Jamm Pro has been designed to function as an instrument for playing live with sound rather than perfecting a piece on a 4:4 grid. With multi-touch control, the app facilitates direct engagement by tracking small finger movements that can be used to sensitively control various effects. It also allows users to switch from one sample to the next in an instant, with everything remaining in sync and in key. 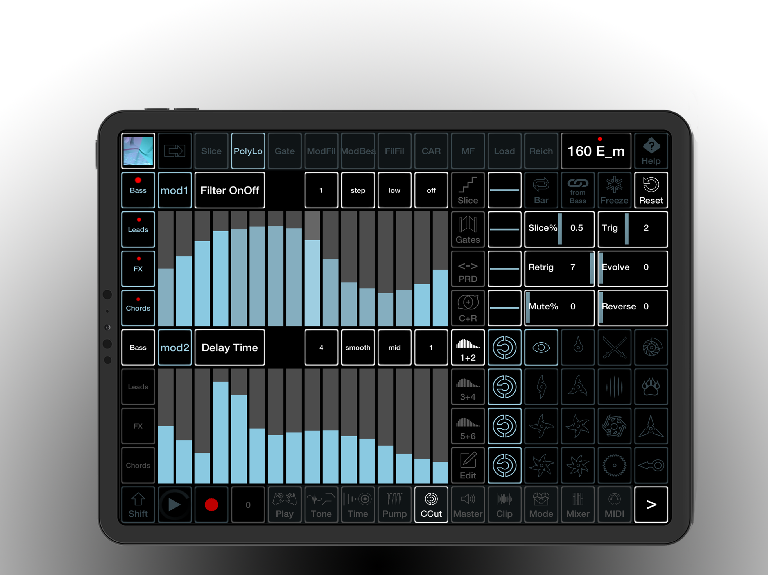 Supporting Inter-App Audio, users are able to connect a vast array of iPad software such as drum machines, synths, and effects to Jamm Pro, making the app a centrepiece for your iPad music-making set-up.

Meanwhile, the app retains its remix function, with artist remix sets due to be made available soon. 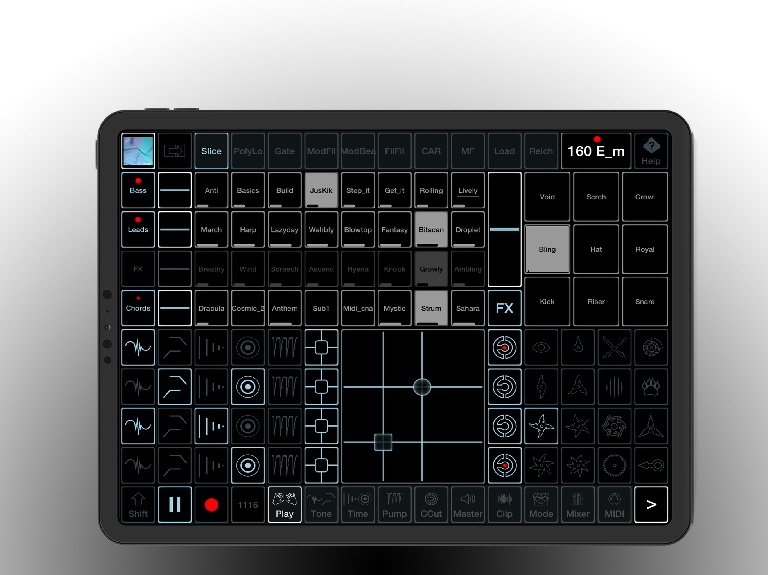 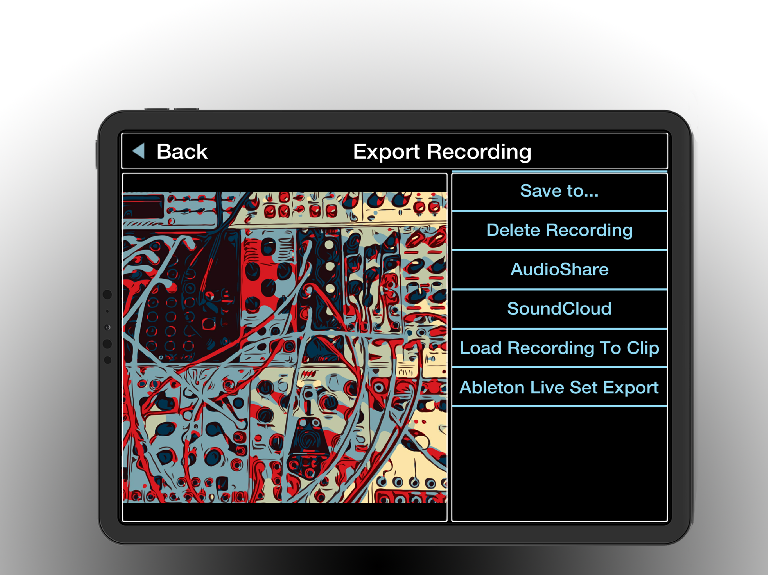 For Ninja Tune co-founders Coldcut, known for their innovations in DJing, Remixing, Production and Live Performance, Jamm Pro has been 25 years in the making. It embodies their philosophy that a musical composition doesn’t always have to be finished. Coldcut’s Matt Black said: “Sound is living data, like DNA. Just as information wants to be free, not fixed, sound can be fluidly mixed, mutated, and recombined in infinite ways so the mix is never finished, it stays alive."

Users will also have the chance to win £1000 by recording one-take videos showcasing their Jamm Pro skills and productions. More details about the competition can be found here.

Jamm Pro is priced at £19.99 but is available for only £9.99 during the app’s two-week launch period in accordance with Coldcut’s ethos that music-making should be accessible and affordable. It will be released exclusively on iPad (requires iPadOS 12) and can be downloaded from the App Store from 13/02/2020.

Jamm Pro can be downloaded from the App Store here