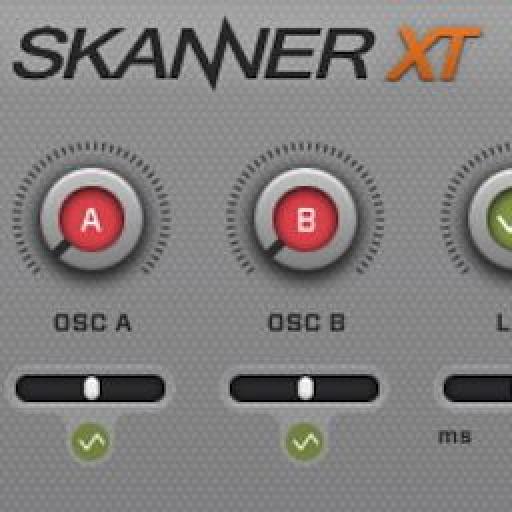 Language
Skanner is a feast for the musical senses, a veritable playground for digital musicians! G. W. Childs IV shows how to mangle out a basic synth bass from this beast of a virtual instrument.

I've especially enjoyed my purchase of Skanner XT, a sample-based, quasi-synthesizer that really does have a sound of its own. You can use it like a sampler, but it's not really what Skanner is designed for. It's intended for sound mutilation.

In this article, I'd like to show you how to create a basic synth bass, using this amazing synthesizer. And, while we're creating, we'll get to know Skanner XT just a little bit better.

Unlike many of their other synths, Native Instruments did not supply an Init patch. Or, a patch where most of the knobs and sliders are zeroed, or just a basic synth patch that doesn't have much going on. So, for this tutorial, I'll choose one of the patches in the factory sound bank. 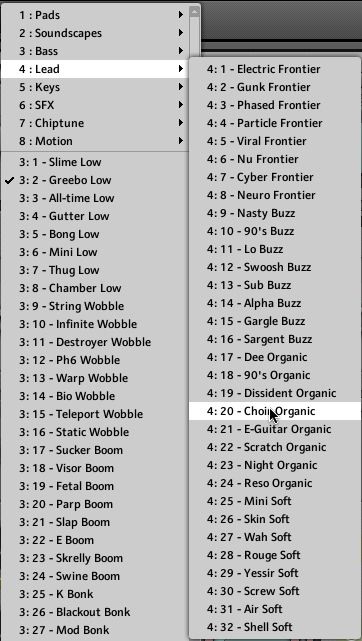 I'll choose Choir Organic from the Lead category within Skanner's factory soundbank, which is a relatively simple patch, and doesn't have too much crazy routing that will interfere with making a basic patch.

Now that we have a mutual starting patch, let's do a small amount of zeroing. Go to the B panel and lower the Position Envelope knob to midway. Doing this will cause all sound to stop working, because the envelope is no longer moving the playhead. We'll fix this soon enough, though!

Now that we don't have anything moving the playback head of the sample player, we'll need to set something up. Move the Oscillator A Position Modulation knob to about 10 O'Clock.

Even after setting up a new modulation source, you'll notice that there's still no sound when you try to play. This is because the playback head is set to the very beginning of the current sample, and is not being modulated enough to make a sound. This can be easily fixed by choosing a new sample position. I'll move my sample position over to about a tenth of the way in.

Now, if I play my keyboard, I've got some sound. But, it's high and squeaky.

I'm making a bass here! Oscillator A Pitch is currently set to 60. Let's take the Pitch down to 24 to make it a lot lower.

Now, it's closer to a bass, but it would be really nice to give it a little more spine and low-end. Nothing does this better than filtering out the high end... We're going to do that, but subtly. I'll turn down the Hi Cut, within the Filter section to eleven O'Clock.

Nice, we've got a really cool distorted 'TB-303' style bass that can be used to beef up any tune you're working on. And, it was just that easy! Skanner XT is a really easy synth to get a cool sound out of, it just takes a little getting used to. Try mangling some more presets on your own!