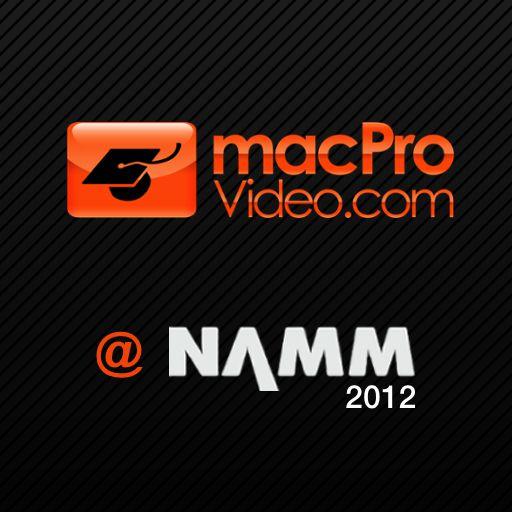 Language
Steve H continues his journey around NAMM'¦ meeting and interviewing Apogee to find out about what they've got in store for iOS and Mac musicians in 2012.

Apogee is one of the most highly regarded audio hardware developers around. And despite being known primarily for their high-end interfaces and pristine sound-quality studio solutions, they've recently branched out into creating high quality and affordable devices for the iPad/iPhone wielding musician. Namely the Jam (for guitarists) and MiC (for vocals and other instruments).

Steve H spoke to Apogee's Cody at NAMM 2012 and was given a tour of their latest gear: Breakout box for Duet 2 & MiC for iPhone, iPad and Mac users.