5 Ways To Speed Up Your Home Network For Music Production

Having a fast network is increasingly important for maintaining an efficient workflow when producing music. Here are 5 top tips to get blazing fast file transfer.

While music production isn’t the most IT-centric thing you can do with a computer, it’s increasingly important to understand how to get the best speeds from your network, with vast sample libraries, backups and file sharing all more important than ever to the way we make music. Here’s five ways to speed up your network.

There’s a very good chance that the combined modem / router your broadband provider gave you is not exactly the fastest piece of kit. Most regular users don’t do anything much more taxing than web browsing and a bit of Netflix, but for heavier users, these boxes can’t usually handle any kind of serious networking load. Of course there are many different models out there but serious users almost always buy a better router and connect this to their modem, switching the modem’s router functions off if necessary. Routers costing $150 and upwards generally have their own dedicated CPUs and RAM to help manage heavy networking tasks. Again there are many routers to choose from - find one that suits your particular budget and needs. 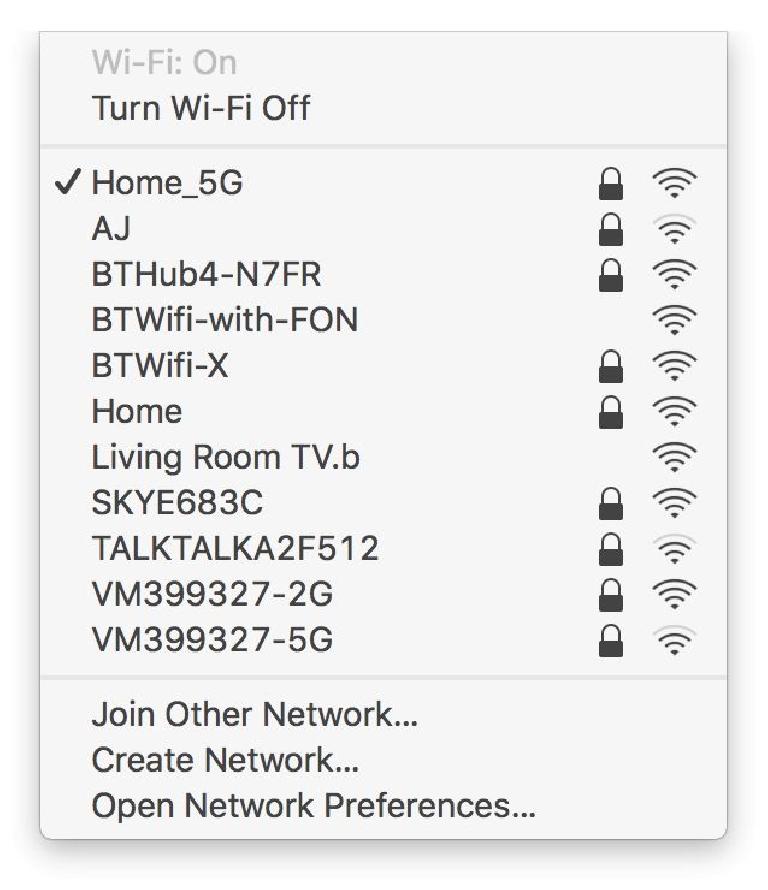 Wi-fi congestion is a real problem in homes and offices in any kind of built-up area. With every house or apartment having at least one wireless network, there might be 20 or more fighting for space in your location right now. Even though the networks are separate, congested radio bands slow down data transfer as the channels clog up. Use your router’s wireless diagnostics (which will vary by model) to try to identify the least congested channel for both 2.4 and 5GHz networks. If your router has an “auto” option where it switches radio channels dynamically, give this a try. 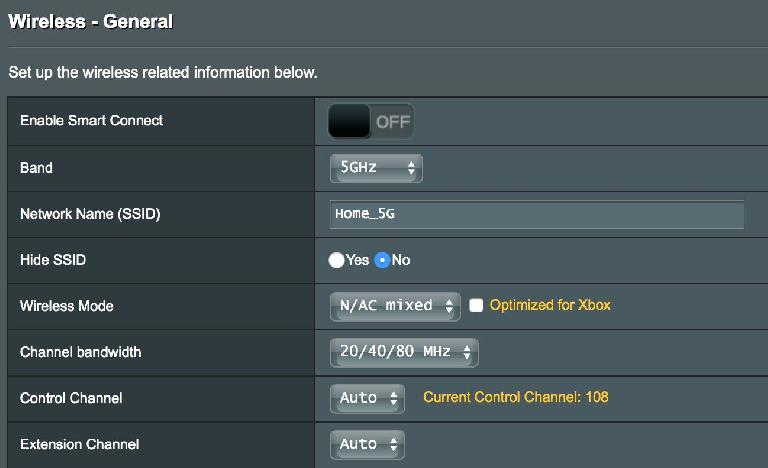 Most routers now will offer both 2.4 and 5GHz networks. 2.4 is slower but has a longer range, and 5 is faster but has more difficulty travelling long distances and through walls. Try to have your wireless router in the same room as your music system and/or wireless drives, and always use the 5GHz network. If your home or office is very large, use repeater base stations (some call this a Mesh System) to ensure signal strength throughout the space, and avoid getting slowed down by weak signal. This costs a little more but is well worth it in saved time. 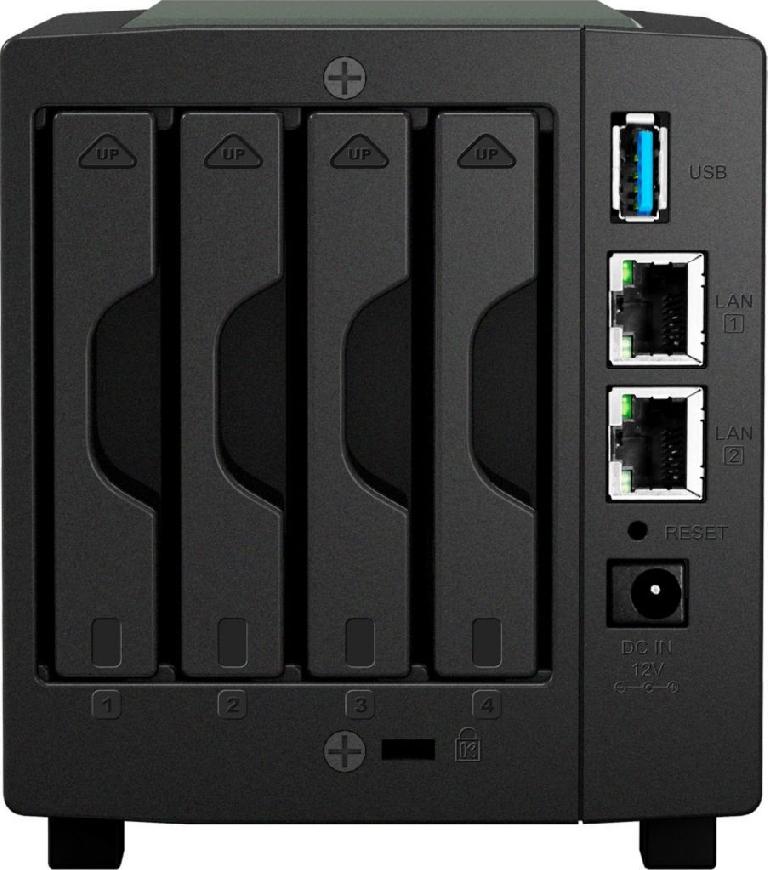 NAS or Network Attached Storage drives are designed for storing and moving large files around a local network quickly. They’re perfect for backups and also storing large video and audio files - although I still wouldn’t recommend trying to record audio wirelessly to one. But for transfer, they’re really good. They typically use ethernet to connect to your router (which should also be a good, fast model) and so are faster and more reliable than USB-connected drives when it comes to shared network storage. A decent NAS can also use redundant RAID configuration with data mirroring, protecting your stuff in the event one of its hard drives fails.

A router with serious firmware will let you perform all kinds of granular tweaks to the way your network operates. Devices are identified by their unique addresses and you can then monitor their traffic, set bandwidth limitations per-device and even block devices from the network entirely. While that last option is a bit draconian, the others can be helpful. You may for example limit the amount of bandwidth a games console is allowed to use between certain (working) hours, so your music production file activity isn’t slowed down. This depends very much on the firmware of your specific router - Apple’s models don’t allow anything like this much customisation for example - but it’s something to look out for.

Learn more about setting up your music system in the Ask.Audio Academy: https://ask.audio/academy?nleloc=new-releases