Language
Positive Grid makes some of the best guitar and mixing plugins for iOS and for the desktop. We couldn't wait to get our hands on their new Pro Series EQ.

In the ‘why quit when you’re ahead’ department, Positive Grid is certainly racking up the points. Guitarists everywhere quickly took notice when Bias Amp, Bias FX and Bias Pedal were released. Positive Grid quickly gained a reputation as a company that made meticulous models of uncompromising sonic clarity. As they started to venture into the studio effects realm with their Pro Series Compressors, the PG folks showed that they were certainly no ‘one trick pony’.

My favorite modeling geeks are back again, this time with the Pro Series Matching EQ plugins. As soon as I got the word I was going to be spending a few weeks with these plugins the download queue was filled and progressing as fast as I could enter in the link. Here’s what I discovered after using the Pro Series EQ pack on several sessions. 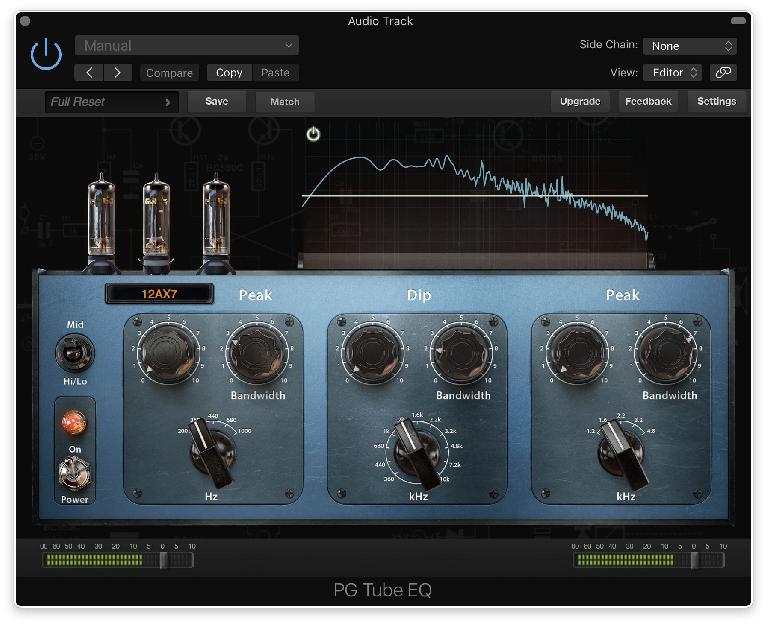 The Sum of its Parts

You’ll be happy to know that PG hasn’t altered the ‘secret sauce’ of what makes their models so successful. The Pro Series EQ employ the ‘component modeling’ technology that the compressors and amp plugins utilize that makes them top notch. Instead of modeling just the piece of equipment as a whole, each individual component that makes up the signal chain is dissected, analyzed, modeled and recreated in the digital realm. This allows for both sonic clarity and model flexibility. Want to hear what that Pultec-style EQ sounds like with 12AT7 tubes instead of the standard 12AX7 ones? No problem.

With the Pro Series EQ you actually get 3 different models. There’s a Tube EQ, a Digital EQ and a Passive EQ. Each model specifically recreates the EQ styles of its namesake. After playing around with all three, I can see why Positive Grid chose to go this route with their models. 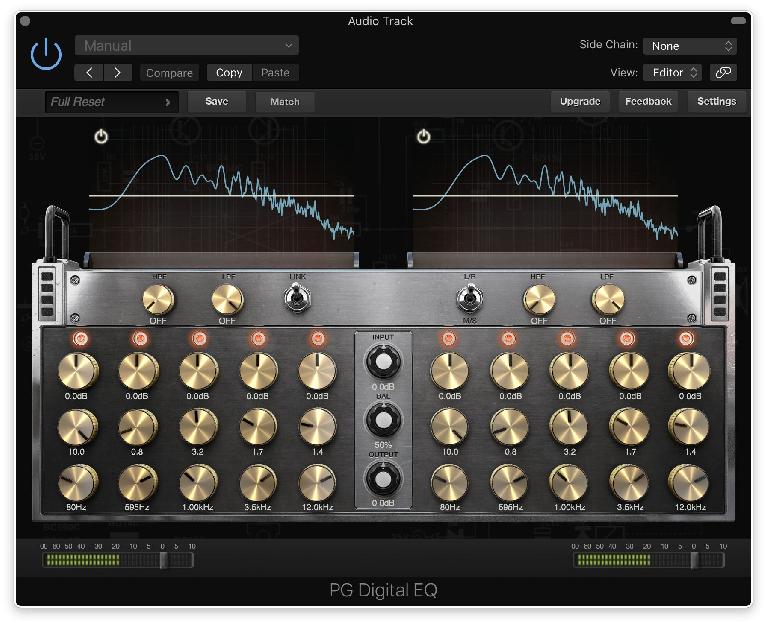 The Tube EQ worked very well for me as an ‘artistic EQ’. It’s reminiscent of a Pultec-style EQ and is quickly switchable between High/Low and Mid EQ with a single toggle. One of the nice features of the digital representation of this plugin is that you get a signal analyzer at the top. Even though this EQ is a bit more artsy and broad, you can still see exactly what it’s doing to your sound as well as where your problem areas might be. Very cool!

The Digital EQ is more of a surgical tool. Rather than coloring the sound, I found it to be much more useful as a corrective EQ. I could quickly hone in on my problem areas and make precise corrections with confidence. I lovingly dubbed this one my ‘left brain EQ’. 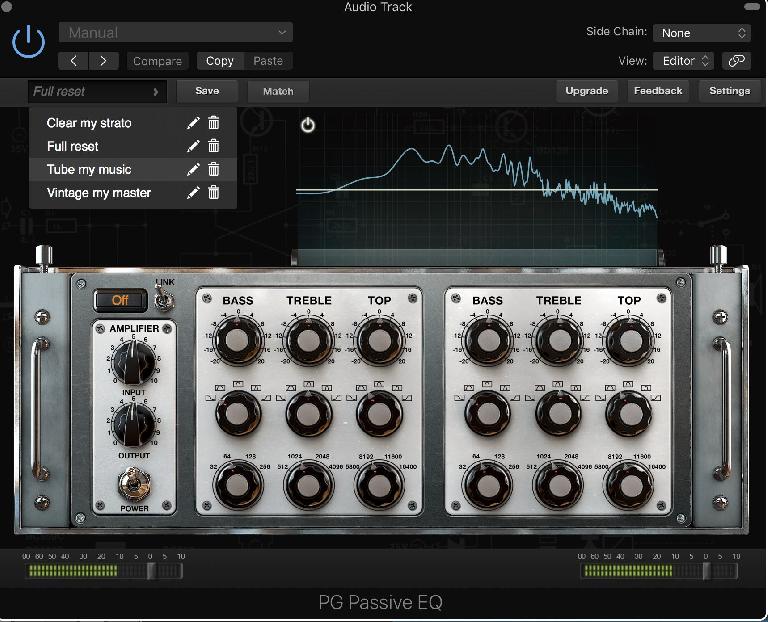 Finally, the Passive EQ is a bit of a hybrid between the first 2 offerings. There are 3 band controls for each channel, and the bands themselves have selectable (as opposed to continually variable) frequency choices. So it’s a little more for tone shaping as well, but here’s the cool part. Although it’s dubbed a ‘passive’ EQ, you can actually add in a tube amp simulation to it for a little creative shaping.

It’s hard not to love the latest offering from Positive Grid. The plugins they create are always competitively priced, meticulously engineered and processor efficient. They’ve gotten so good on the iOS side of things part of me can’t help but wonder when we’ll be decking out GarageBand for iOS with Positive Grid plugins. It can’t be too far off!

Cons: It would be nice to see a bundle available on the store with all of their current desktop plugins.