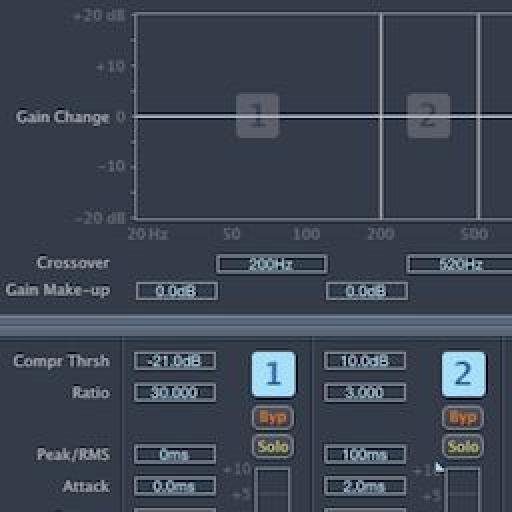 Language
Plosives in your vocals can make or break the recording. Even with a pop filter, they still have a tendency to sneak their way in! Darren Burgos uses Logic to pulverise them out of your mixes.

matde007
I have problems with the last audio file. It cannot be loaded.
Rounik
Thanks matde007,

The final audio sample is fixed.

Enjoy :)
matde007
Great! Thank you!
redlogic
Another method similar to the "pencil tool method" is:

1. Select the plosive in the Sample Editor.
2. Choose Functions > Change Gain and lower the gain of the selected plosive.
LargerLife
And there is another method, specially in Pro Tools, when you HighPass only the plosive section of the sample, with AudioSuite EQ, but its worth process a sample longer than the actual plosive section, to trim and fade it back naturally. I us this and the pencil tool.
LargerLife
And this latter method works also in Logic, with the bounce in place function and the Channe EQ.
flash
Thank you so much. Using this method has really made a difference to the track.