Language
With 50% off Waves Trans-X transient shaper plug-in and 60% discount offered on the Waves Signature Series, there's something here for every producer this Easter! Grab the deals while they're hot... 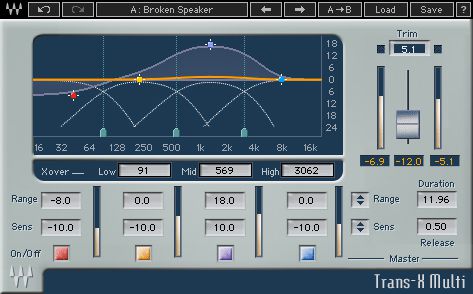 Trans-X is a transient-shaping plugin that can revitalize individual tracks and full mixes alike. With its multiband component, Trans-X is perfect for fortifying drum loops, accentuating or attenuating instrumental attacks, and modifying room acoustics.

"On sound effects that need a lot of punch and aggression (like impacts, gunshots, or explosions), I sometimes use two Trans-X plugins in series: one with a smaller gain range but longer duration to add a fatter, longer transient attack, the other with a shorter duration but larger gain range to add the sharp 'bite' back in." 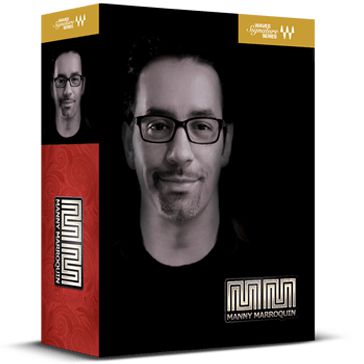 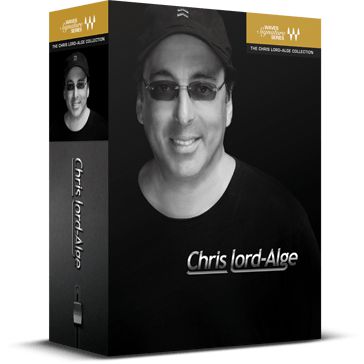 Created in association with GRAMMY AwardÂ®-winning mixing engineer Chris Lord-Alge (Green Day, Bruce Springsteen, My Chemical Romance) these six application-specific plugins deliver the sound of the Lord of the Mix himself. 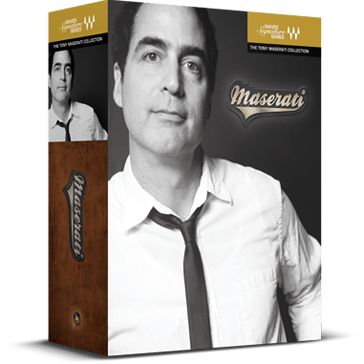