Premiere: Whistle Back on Remixing Karin Park's "Stick to the Lie"

Language
Producer and DJ, Whistle Back, discusses his new remixes for Karin Park's "Stick To The Lie" released tomorrow. Listen to both now in this exclusive premiere of the Whistle Back's hypnotic remix.

One of the stand out tracks from Karin Park’s critically acclaimed studio album Apocalypse Pop from earlier this year, ‘Stick To The Lie’ has been reworked by a stellar selection of artists across the full musical spectrum. One of those, German DJ & producer Whistle Back, chats with us about the process of his hypnotic club remix. He experiments with the track’s lyrics and harmonies to create the hook for his signature re-work.

Whistle Back is an artist attracting attention across the globe, reaching over a quarter of a million listeners on his SoundCloud in eight weeks alone.

Whistle Back enjoying some evening sun.

Karin Park, Swedish-Norwegian singer, songwriter and model may be best known for composing Norway’s winning entry for the 2013 Eurovision Songs Contest. In “Stick to the Lie” she introduces a captivating, atmospheric dark pop atmosphere, which Whistle Back captures, twists and  embellishes. Have a listen to the original and Whistle Back's remix below.

We were curious to know more about how Whistle Back approached the "Stick To The Lie" remix so we chatted briefly over email. Here's what the up and coming German producer has to say:

How did you become involved in remixing Karin Park?

The possibility to remix Karin Park was supported by pool-promotion and Karin’s management as well. After a first listen, I was very excited to give the original my own interpretation.

What was your creative process for approaching the remixes?

To get a better feeling and understanding for Karin’s music I listened to her releases and watched some videos of her live performances.

How did your tech/creative approach differ for the club remix?

Concerning the club remix, I listened to other producers who had done a remix for Karin before like Wankelmut and Maya Jane Coles for example. Since I am DJing as well, I am familiar with the club scene. I just tried to transfer these experiences into the club remix. 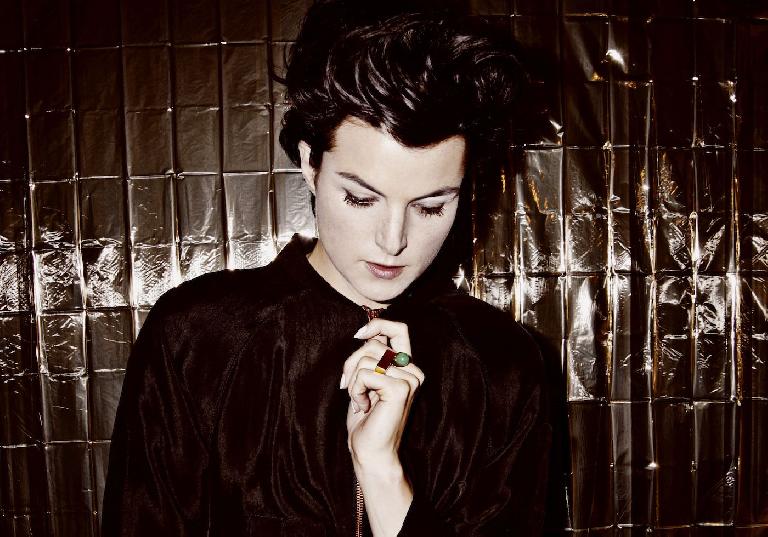 Can you tell us about the music hardware gear you used and any highlights / where they appear in the track?

What about plugins you used on the remixes?

I used Sylenth1 and Native Instruments’ Massive. The bassline was made entirely with Massive. 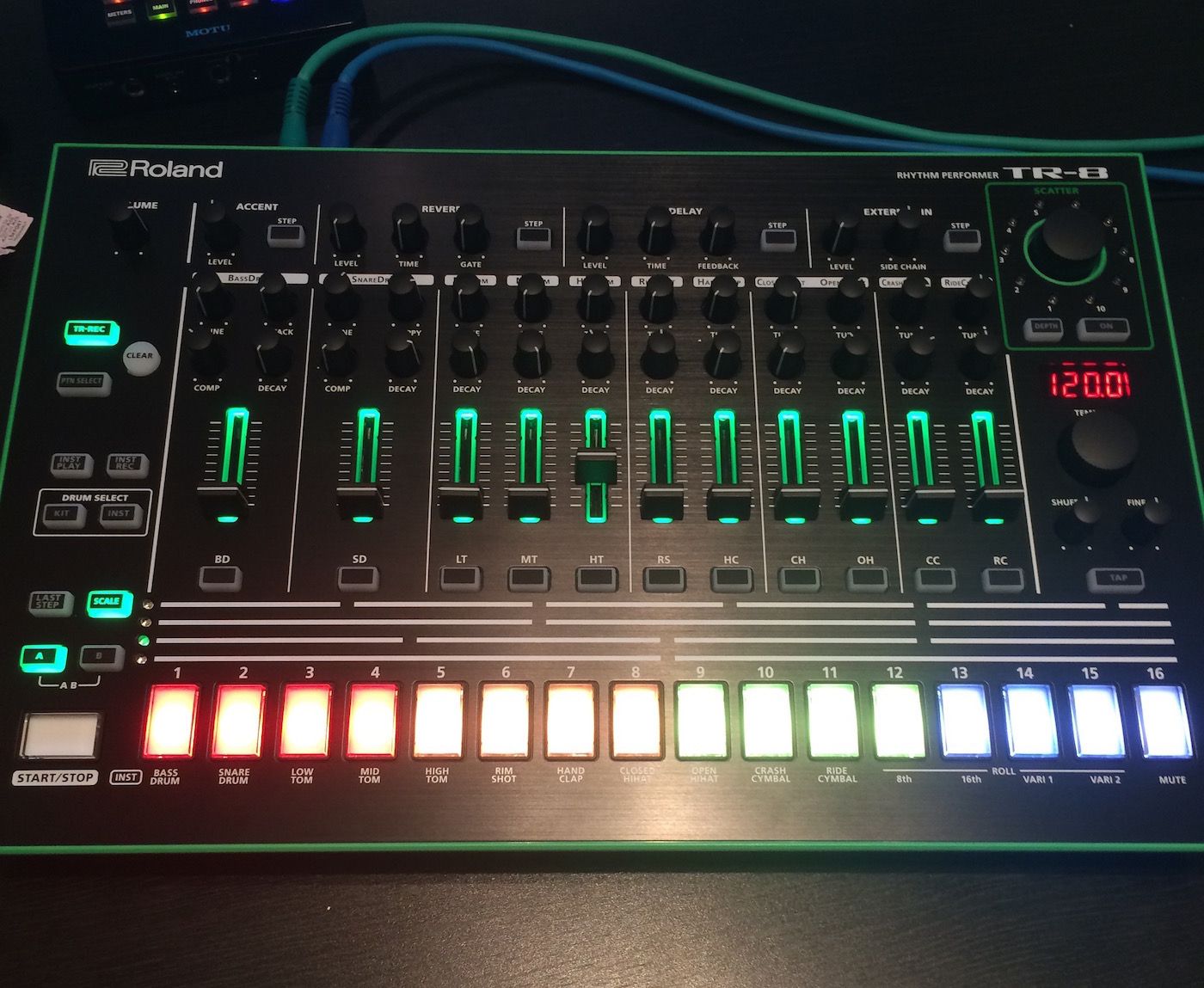 Whistle Back programmed the drums for his remix using the Roland AIRA TR-8.

What’s next for Whistle Back? Are you working on something new?

I recently made a remix for a German singer/songwriter called Phela, a club remix for a deep-house act named Pretty Pink and another one for a label called embassy of music from Berlin.

I have a few originals finished and I am seeking the right label to release my material. Currently I am working on my first album.

Do you have any essential tips for others wanting to learn to remix?

Really listen to the music the artist you are going to remix has released and look out for former remixes of their tracks as well. 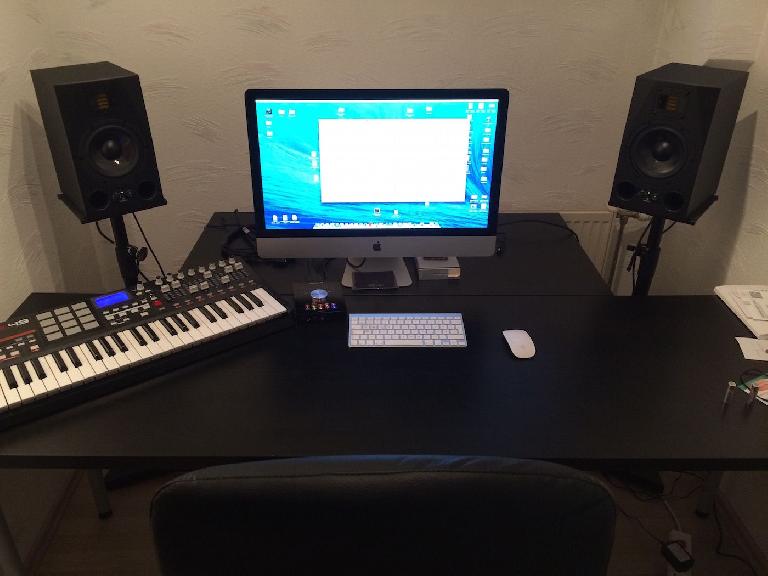 With all this input try to create your own special interpretation of the original. 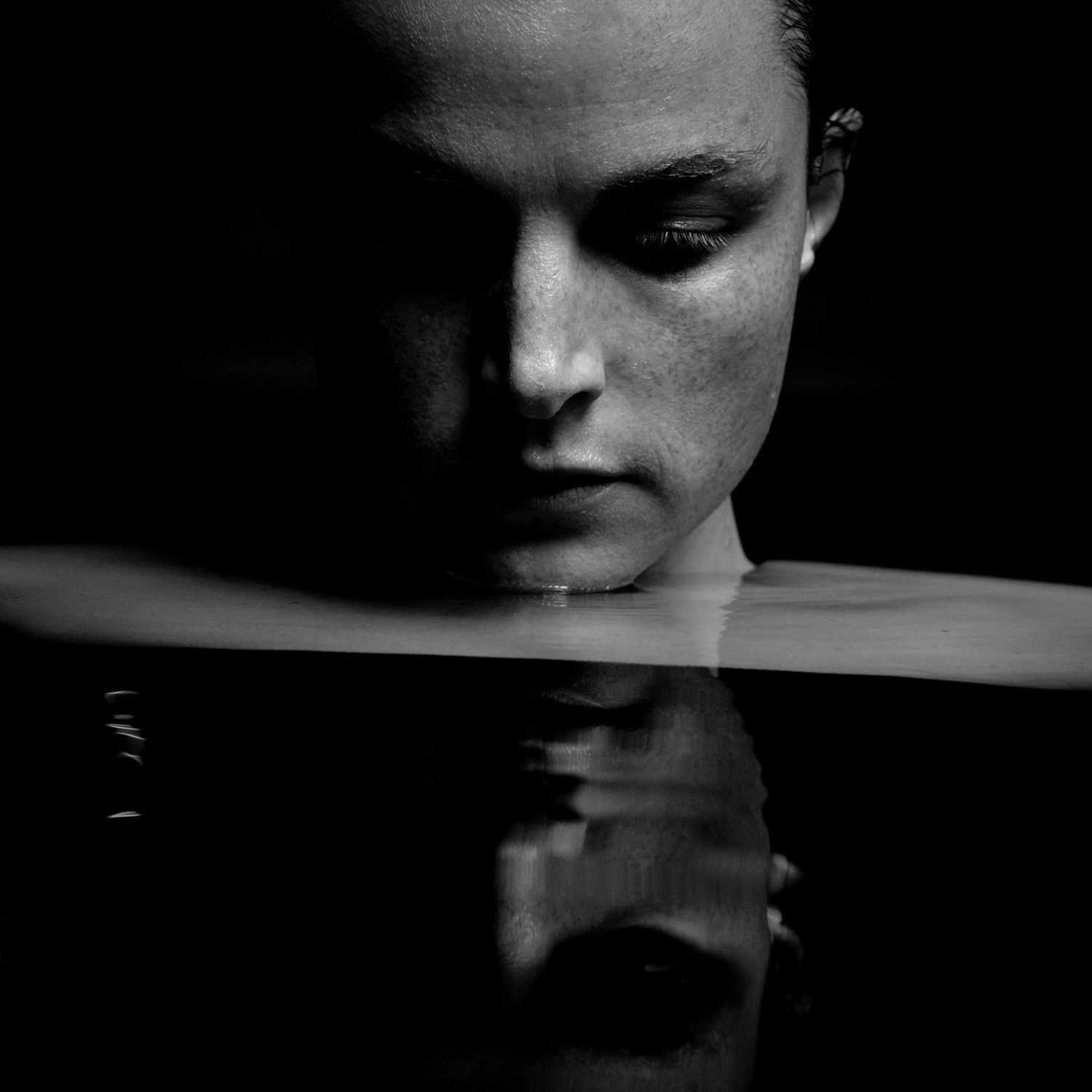 Stick To The Lie along including some excellent remixes was released on 30 October, 2015.