Language
Pete Townshend talks about the process of mixing with a console, his love and use of the Audient 4816 and the big console sound in this exclusive video interview courtesy of Audient.

Pete Townshend, musician, singer, producer, may be best known for being lead guitarist for rock band, The Who. he was their primary songwriter, having penned over 100 songs over their 11 studio albums, as well as over 100 songs on his own solo albums. He's been lauded as one of the top 10 guitarists in Rolling Stone and Gibson.com.

Talking to Audient in the video below about the Audient ASP 4816 analogue recording console, Pete Townshend explains that the desk has grown based on the systems of modern recording, and that it’s not an old fashioned console. He finds them elegant and “totally trouble-free”. He’s never had a single technical incident with them despite the fact he "moves it around all the time." 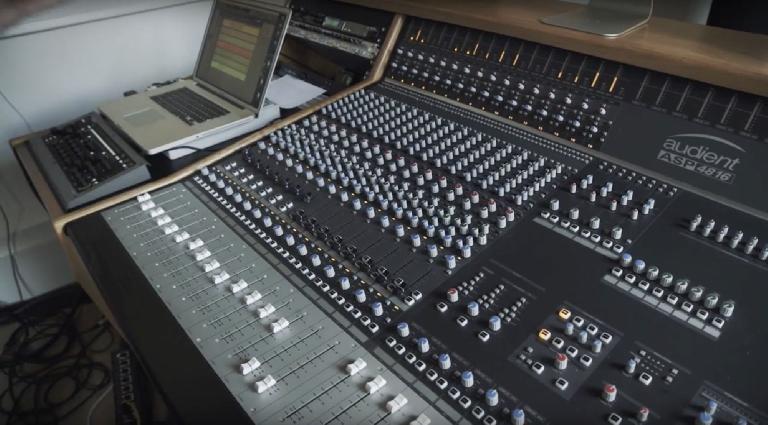 The in-line architecture is what really attracted Townshend to the Audient 4816. As he uses tape or radar like a tape machine so the in-line, pre-computer workflow suits his production process. 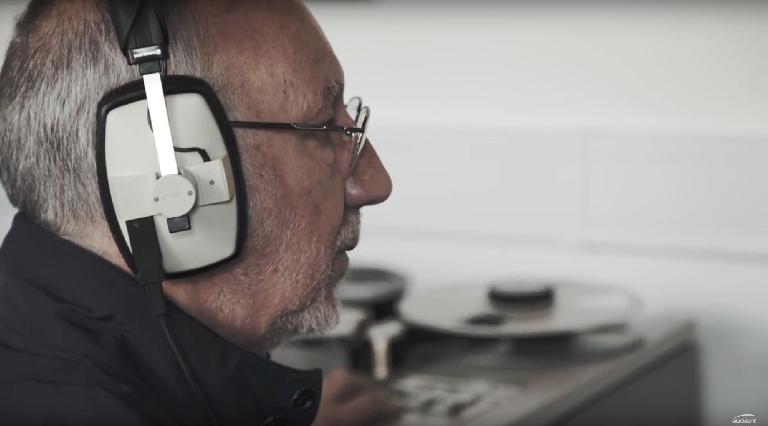 Pete Townshend records to tape and finds the 4816 flexible enough to fit his workflow.

Watch the 5 minute interview with Pete Townshend where he talks about the console he "can’t live without":

Though many studios, especially project and home studios, have recently been leaning away from console mixers, Pete Townshend feels that “the console is the heart of every studio”. With every console having its own sound that people love, Townsend can’t help but admit that he loves the Audient. But why? Being a powerful tool with 8 sends he can immediately start working with effects on the channels and it has a really good EQ which allows him to shape the sounds as he's working with them.

When he had a commercial studio they had big Audient console mixer and a rack of mic-pre’s The later were rarely used. He’d “bang the mic (into the Audient) and think well that sounds great!” The pathway into the Audient 4816 is perfect for him. Moreover, he feels that for the price of the console it’s no wonder it’s used in so many educational establishments. It is in itself an educational tool. He’s learned about the beauty of having a console. 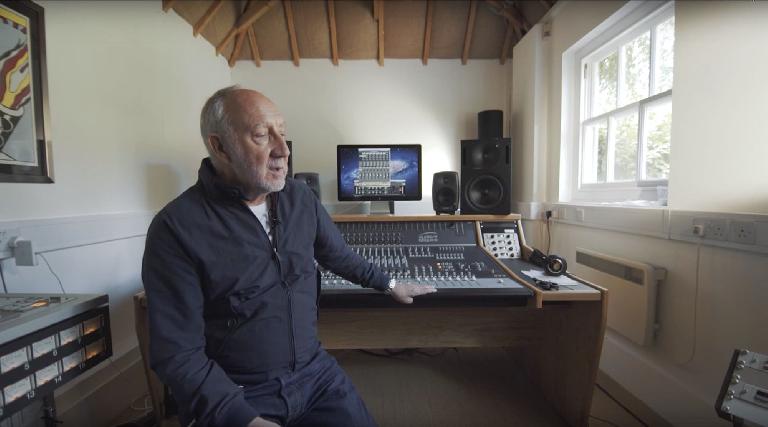 Pete with his beloved Audient 4816.

Pete sums it up by explaining the 4ASP 816 is “a big console workflow, big console sound in a small footprint.” It serves the old methods as he demonstrates with his tape machine and the new digital, computer-based methods too.

Learn more about the Audient 4816 here.
Synthesis 101
The Filter
by Bob Moog Foundation