Detroit is world famous for its electronic music scene, notably the fact that it was the birthplace of the techno movement. Here, Sara Simms delves into the history of Movement, its flagship festival.

Movement is Detroit's electronic music festival that is held every year on Memorial Day weekend. This exciting festival takes place in the birth place of Techno and has been an ongoing event since 2006. The festival has a long standing history that dates back to the year 2000. Movement is an amazing event focused on showcasing electronic artists that takes place in Detroit's Hart Plaza. Each year the festival attracts thousands of attendees from across the globe. 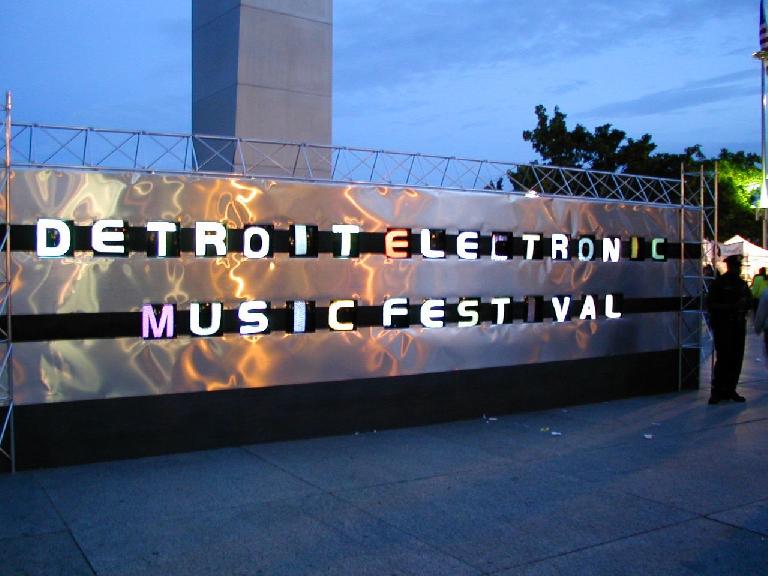 In 2000, the first electronic music festival in Detroit was called DEMF (Detroit Electronic Music Festival). Organized by Carol Marvin and her organization Pop Culture Media, DEMF was one of the first electronic music festivals in the United States. The festival was three days long and attendance was over one million, which exceeded expectations. DEMF had a positive impact on Detroit's economy and city officials took note of this. 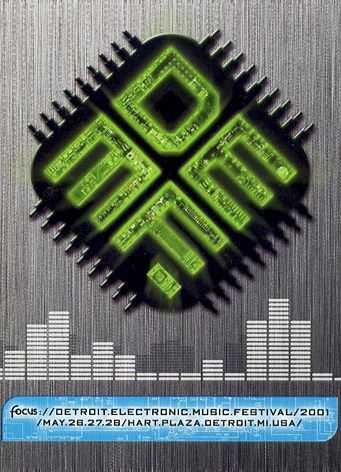 In the festival's second year, the Ford Motor Company sponsored the festival with $435,000 and the event was renamed the Focus Detroit Electronic Music Festival. The event was free of charge for fans to attend. To promote the festival, Pop Culture Media worked with Ford to produce a national ad campaign for television featuring Juan Atkins' music.

In 2003 the festival was produced by legendary techno artist Derrick May. He was able to successfully put on the festival thanks in part to a donation by Philadelphia-based P.AW.N. LASERS. Detroit's mayor Kwame Kilpatrick secured Hart Plaza for the Memorial weekend dates and the festival was renamed Movement. The biggest challenge the festival faced in 2003 was the City of Detroit withdrawing a contribution of $350,000. The event was publicly a success but faced financial difficulties and the festival's future was unclear.

2005 was the year Derrick May resigned from being the festival producer and veteran techno artist/producer Kevin Saunderson took on the role. The festival was renamed as Fuse-In Detroit; this was later shortened to Fuse-In. 2005 marked the first year that the festival did not have free admission. The City of Detroit was supposed to collect 30% of festival profits, but the admission pass sales did not recoup the festival's budget. 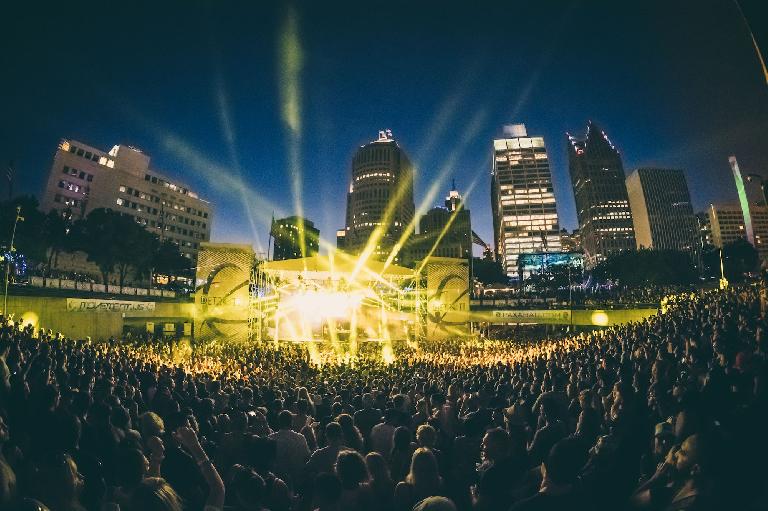 In 2006 Kevin Saunderson stepped down from producing the festival and Paxahau, a Detroit event production company entered the picture to produce the festival under the name Movement. Paxahau has been producing the festival successfully since 2006 and celebrated their tenth anniversary in 2016. Their lineup has included many great artists including Carl Craig, Josh Wink, Moby, Tiga, Terence Parker, Mark "MK" Kinchen, Marco Carola, Kero, Adam Beyer, Ben Klock and many more. This year's festival highlights include Richie Hawtin's CLOSE performance, Carl Cox, The Belleville Three, Nicole Moudaber and Larry Heard aka. Mr. Fingers.

Movement is well worth the trip to Detroit, as it's one of the best electronic music festivals in the world. Whether you've been a fan of techno for years or are just beginning to get into the genre, witnessing techno's best artists in the genre's birthplace is an event not to be missed. There are many after parties that take place in conjunction with Movement and the entire weekend is a great time to check out new artists. As festival promoters, Paxahau is doing a brilliant job producing the festival and it looks like the future of Movement is bright.

"Sara Simms captivates the world as an innovative musician, DJ, turntablist and electronic music producer. She's a multi-instrumentalist who's known for her love of music technology. Sara makes her mark in the music community by crafting diverse sets with styles ranging from pulsating techno to house. She balances technical skills wi..." Read More