Is Electronic Music Bad for You?

Is electronic music bad for your health? Well, it's a question that has been keeping scientists up at night (or at least until 4am, when they finally give in and go to a club).

But, what if permanent hearing loss is the price we pay for our love of super amplified, synthesizer-based music? Will we have to give up on our dream of becoming a professional DJ? Do we have to trade our weekend club raves for sedated chamber music gatherings in stuffy gold leafed concert halls? 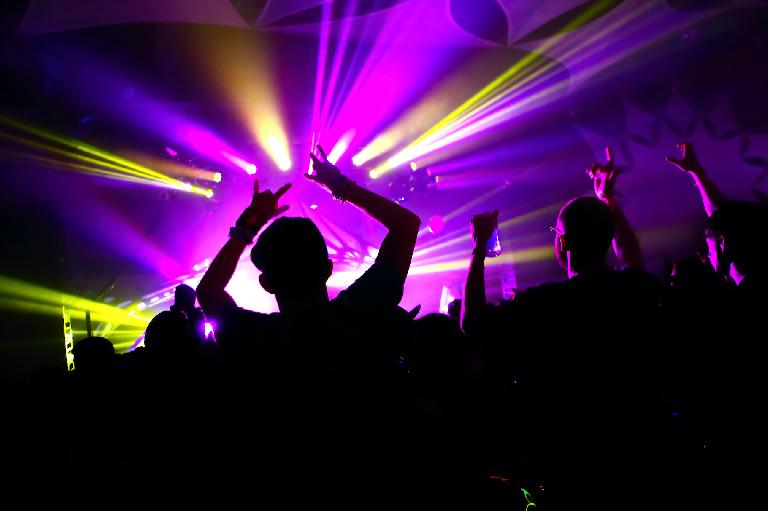 Bring some earplugs to your next hard-core techno club

We think not. The truth is, like with a lot of things in life, moderation is key. Sure, some electronic music can reach decibel levels that would make a jet engine jealous, but that doesn't mean you have to swear off electronic music forever.

Just bring some earplugs to your next hard core techno club, or at least take a break when the DJ plays the new latest track at 130 dB! Or, you could just throw caution to the wind and spend the rest of your life listening to the constant plague of tinnitus that will, most definitely, become the inescapable soundtrack of your life. Again, earplugs! Just be aware that "drugstore" ear plugs are known to reduce high frequencies. To get a better sound, it is best to invest in more expensive "musicians" ear plugs, which attenuate all frequencies more evenly. 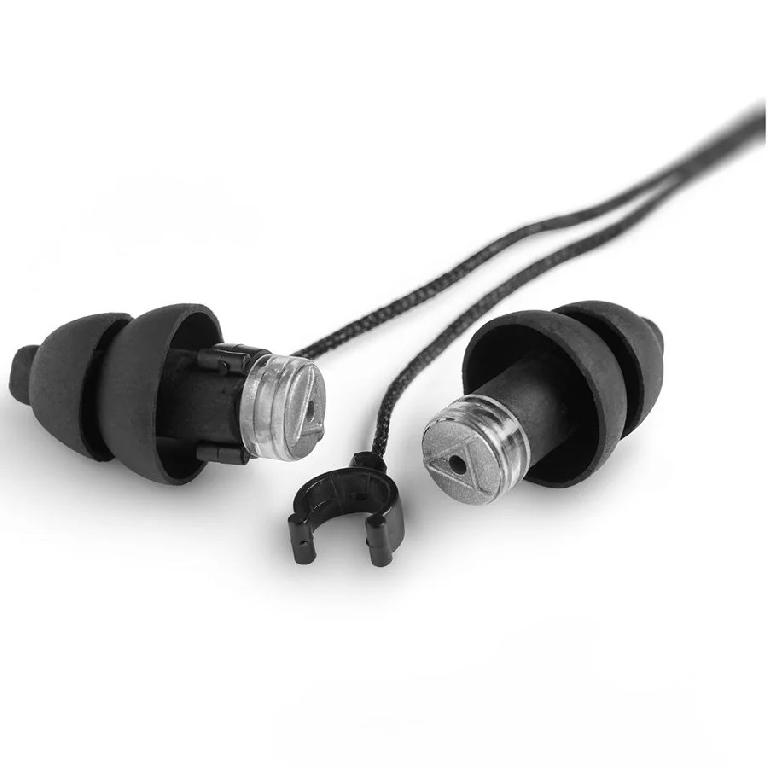 Don't forget to bring some earplugs to your next hard core techno club, concert or jam session. You ears will thank you!

And what about the claim that synthesized sounds can have a negative effect on your nervous system? Well, sound is, after all, just sound and whether sounds are created by acoustic instruments or synthesizers doesn't really matter. (I'm sure we're going to get some letters from some so-called experts about that comment.) While it's true that some sounds can be perceived as disturbing, let's be real, we're talking about electronic music dance here, not that fire engine siren and blaring horn whose whole purpose is to disturb you enough to grab your ears and run for cover. 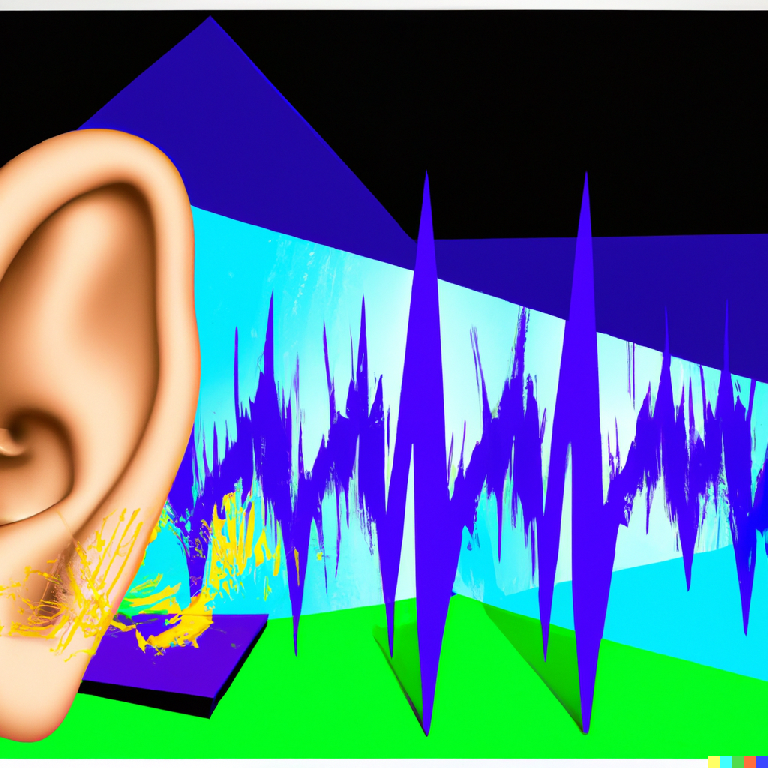 Can sounds can lead to decreased concentration?

Those same experts sometimes suggest that exposure to certain synthesized sounds can lead to decreased attention and concentration, but let's be honest, if you're at a club, you're probably not there to study for a math exam! And, BTW, the same could probably be said of unmindful listening to too much Mozart and Duke Ellington when your attention is supposed to be focussed on cramming for your sociology final. In the end, it all really depends on who you are and how you deal with your world.

Your ears are your most important asset

Think of it this way, exposure to super loud music (synthesized or acoustic) can be a real pain in the ears (and your nervous system) and lead to permanent hearing damage. So enjoy your electronic beats and rock concerts, just don't forget to bring some ear protection and take a break when things get too overly loud. Also turn down the dB level in your home studio and earbuds.

You can even check the dB level of your headphones on your iOS devices. To do this, first go to Settings > Control Center and add Hearing. Then open the Control Center, tap the Hearing Devices button, and the Headphone Level meter will display the audio level in decibels. It's also a good idea to verify your listening level habits using the Health app (Health > Browse > Hearing).

And remember, if you're  a professional DJ or musician (or want to be) your ears are your most important asset, next to your good looks, that is!

For more on sound waves and hearing, check out this course: 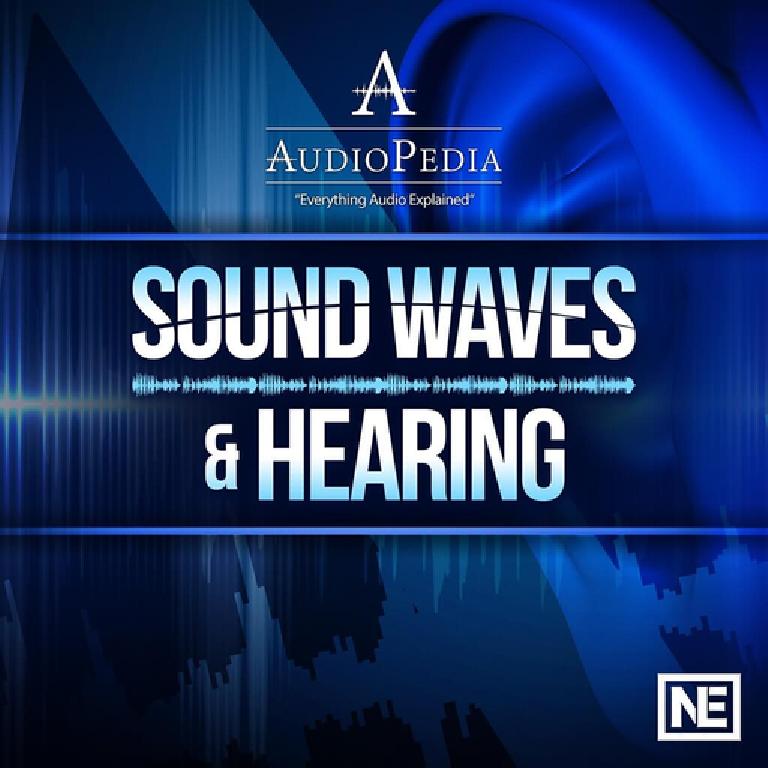