How FOH engineer John Gale used the 128-channel MADI interface and RME's TotalMix software for ease and reliability on the 11-date tour.

Icelandic pop singer-songwriter Bjork kicked off her latest European tour, dubbed the Utopia Tour, with back-to-back dates in her in hometown of Reykjavik as well as stops at major festivals, including All Point’s East in London and Primavera Sound in Barcelona. 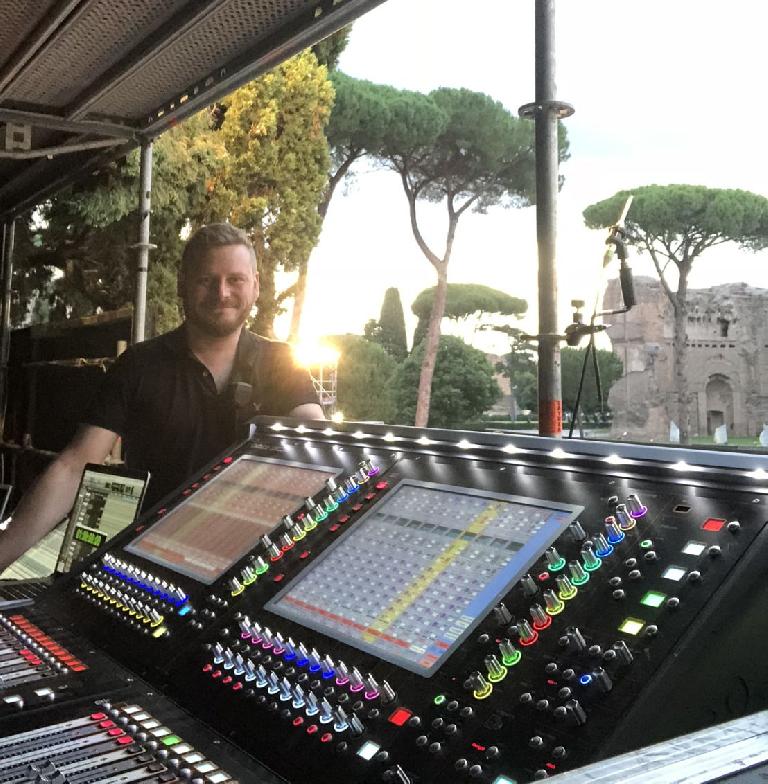 “The RME MADIface USB has been rock solid,” Gale said. “The key thing for me is the MADIface’s solid drivers and physical reliability. RME products have always sounded fantastic, but their reliability is what sets them ahead of the rest.”

Gale said it’s particularly important to employ a unit that features a low enough latency that he can pass the audio in and out of ProTools quickly without any audible pops, glitches or perceived delays. 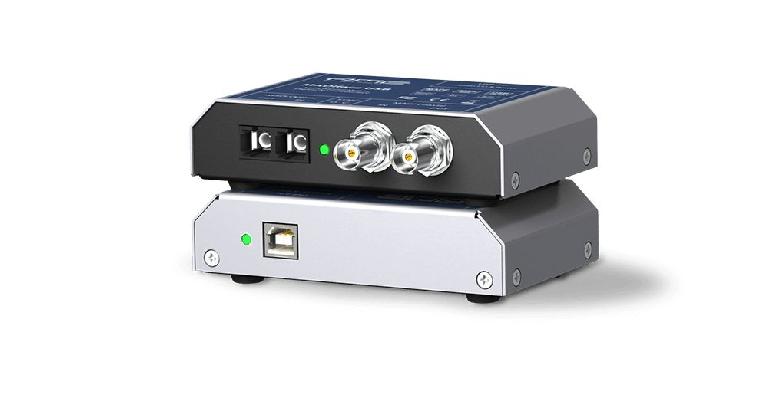 “We experimented with the buffer sizes to find a low setting that was rock solid,” explained Gale. “I’m using the MADIface in this situation for the vocal effects, like reverb and delays, on Bjork’s vocal microphone and also the live effects on the flute ensemble. I’m also sending these effects back to Bjork’s monitor engineer so it has to be as low latency as possible as she’s monitoring this on stage.” 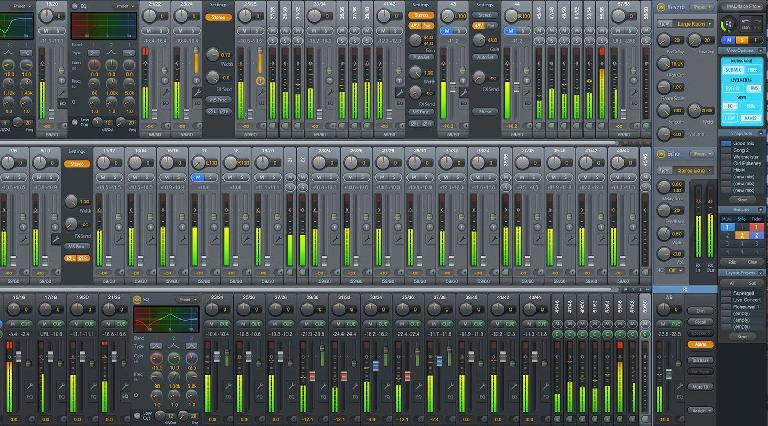 “The musicians on stage have TotalMix setups too, so that they can listen to their own mixed outputs, without having to have the monitor engineer switch to a particular scene or snapshot,” Robertson said. “There is also some very clever stuff you can do with TotalMix to route timecodes to various outputs and even back into the same device which can sometime be really useful. If you need a duplicate timecode output on 36, it’s easy to route it in TotalMix without having to make any changes to your playback session.”

Gale has used other MADI-based recording devices from other manufacturers, but often found himself up against issues such as the inability to receive a certain BNC MADI stream, yet his RME MADIface would read the same MADI stream with no trouble.

“Additionally, the drivers are so solid. I’ve used other products where I’ve had to keep reinstalling the drivers every few days, but with the MADIface I can’t remember ever having an issue,” Gale said. “They simply work and that, to me, is the most important thing — solid reliability and confidence that, come show time, it will work every time.”