Language
BIAS Pedal allows users to create their own distortion pedal from circuit guts to the transistors, tone match any distortion pedal in the world, and it's integrated with Positive Grid's BIAS FX!

BIAS Pedal allows users to create their own distortion pedal from circuit guts to the transistors, tone match any distortion pedal in the world, and it’s seamlessly integrated with Positive Grid’s BIAS FX.

San Diego, Oct 29 2015 - Positive Grid (www.positivegrid.com), creator of the best selling BIAS Amp and BIAS FX guitar amp processors, today announced the launch of BIAS Pedal, the first cross platform distortion processor for both mobile and desktop devices. For the first time, guitarists and bassists will be able to create their own distortion pedal from circuit guts to the transistors, tone match any real life analog distortion pedal, integrate it with BIAS FX dual signal chains, and seamlessly transfer their distortion pedal creations between their iPad and Mac/Win devices. 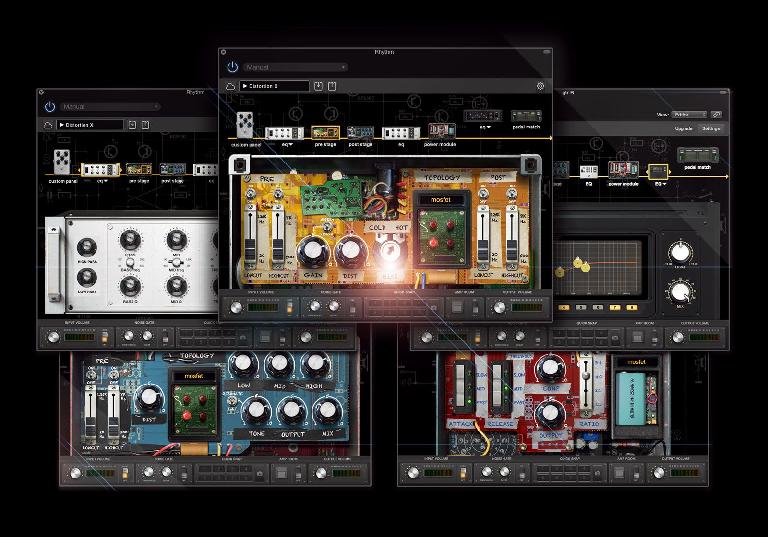 A first ever on mobile and desktop, BIAS Pedal allows users to easily design and modify their custom distortion pedal at the most detailed level – from the input volume, to the distortion stages and gain control, to pre and post EQ and much more. Users can even change the pedal’s virtual guts as they would do with a real life analog distortion pedal, like modifying their boost pedal’s germanium transistor or tweak their fuzz pedal’s silicon transistor. For the utmost ease of use, BIAS Pedal comes with hundreds of factory loaded distortion pedal presets, from blues to rock, to alternative and metal, to everything in between.

When integrated with BIAS FX, BIAS Pedal allows users to seamlessly add their custom distortion pedal into dual signal effects and rack chains and dual BIAS Amps for a whole new level of tone creation. Now stunning tone match distortion pedals can be used in the same signal chain as amp match profiles as boosters, distortion, or fuzz pedals for live or studio use. And with its groundbreaking cross platform design, BIAS Pedal can be synced all across Mac, Windows and iOS devices for instant use access. 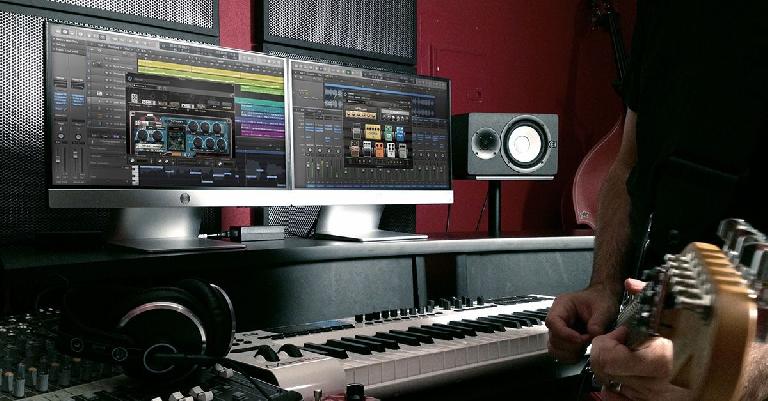 Guitarists and bassists are now able to tone match any real life analog distortion stompbox in the world, and capture their favorite distortion, overdrive, fuzz, and boost pedals tones right into BIAS Pedal. Its Tone Match technology analyzes and compares the currently selected pedal and the sound of a target tube pedal. It then executes the tonal compensation and enhancements needed to make any pedal’s sound accurately match that of the target pedal. Positive Grid is working with several artists, engineers, and producers to create a never ending tone match pedal distortion collection. 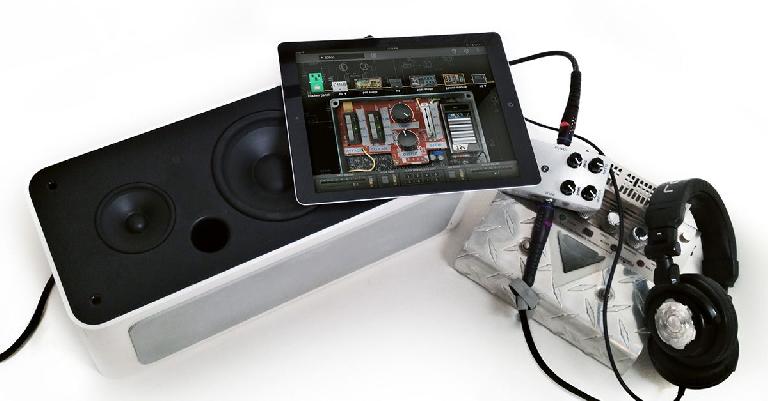 BIAS Pedal is now available for free download on iPad App Store ($19.99 in-app purchase to unlock full feature), and for $99 as a desktop plug-in for Mac/Win.