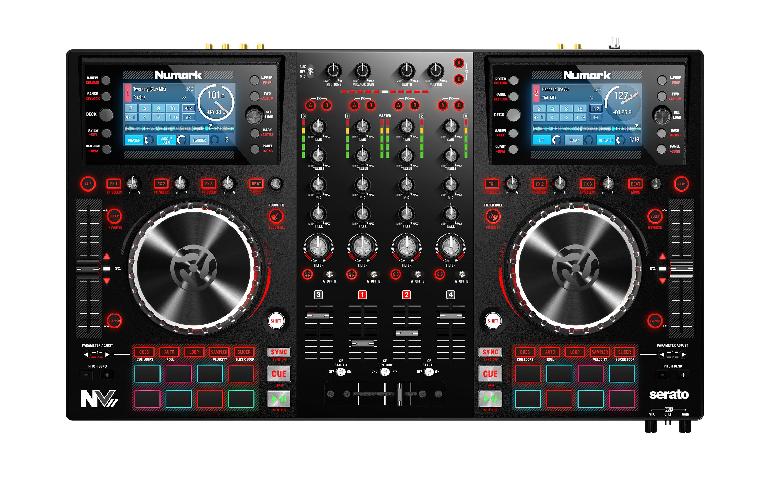 The new NV II builds upon the NV’s innovation, quality and performance, taking it to an even higher level. The NV II adds gridlines on the screens so DJs can visualize the beat of their tracks more accurately. In addition the NV II adds 5-column sort options for the music as well as additional columns of KEY, BPM and TIME. That makes it much easier for DJs to keep the music moving, without diverting their attention from the action. 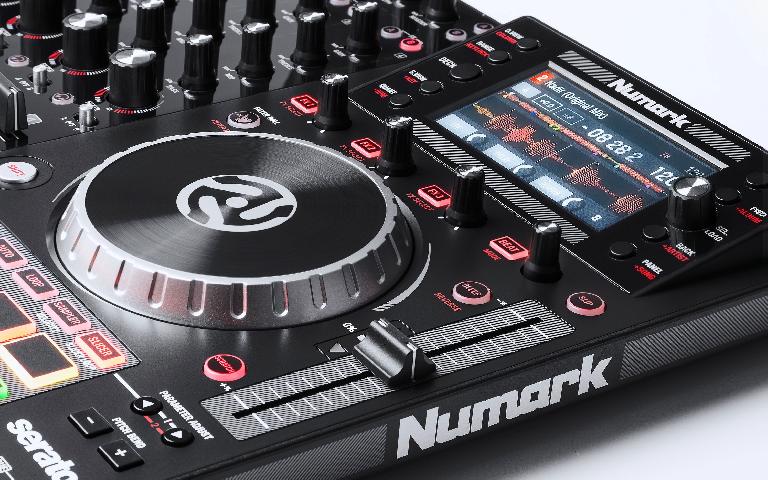 The navigation control set is also new and much improved. Based on real-world feedback from NV users, Numark made these navigation upgrades in the NV II:

• Onboard quick access controls for beat jump and quantize on/off

Exclusive to Numark are the NV II’s dual, highly-advanced touch-capacitive jog wheels. Touch- capacitive means that the platters actually sense the DJ’s ‘style’ of use and they adapt themselves to that individual user. They “remember” how fast or slow, subtle or hard the DJ uses the platters and they provide the exact amount of adjustment based on past usage. The platters become an extension of the user’s personality and DJ’ing style. 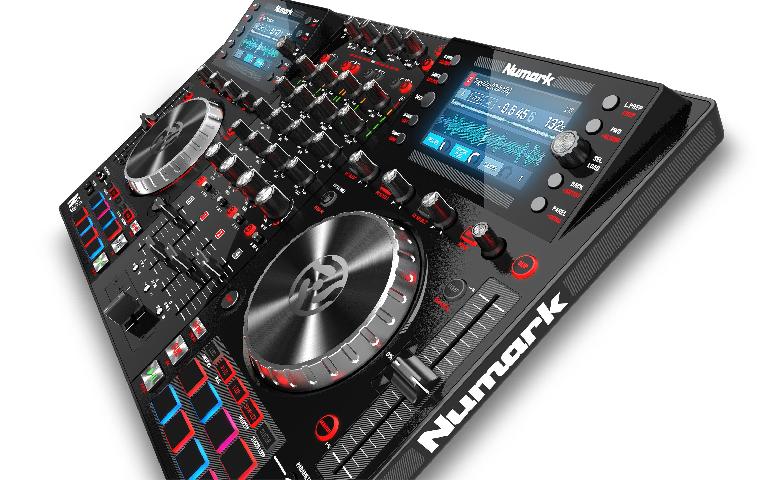