Language
Electronic music pioneer Giorgio Moroder has joined forces with Novation to release a limited edition synthesiser, the MoroderNova. Just 500 are being made so grab one now... 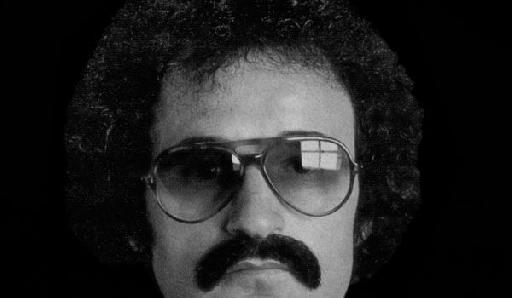 Over an incredible five-decade career, Giorgio Moroder has been nothing less than a beacon of influence in electronic music. Thanks to his pioneering work in the mid-70s with Donna Summer, among others, disco simply wouldn't sound the same. In the '80s, his blisteringly modern approach to producing the unforgettable soundtracks to movies including Scarface, Top Gun and Flashdance - using the synthesiser as his main instrument - captivated an entire generation of movie fans. More recently, Moroder has shot back into the popular consciousness, thanks to a universally acclaimed collaboration with Daft Punk in 2013, and his 2015 album Déjà Vu, which features Britney Spears, Kylie Minogue and Sia as guest artists.

It's his fascination with electronic sounds that is at the heart of his collaboration with Novation. Giorgio Moroder is nothing less than a god in the synth world: he's been responsible for creating some of the most recognisable sounds across numerous genres. The collaboration with Novation came about after Giorgio fell in love with the Novation MiniNova, taking it on tour all over the world. With MoroderNova, Novation and Giorgio Moroder have made a piece of synth history. Not only is it Novation's first signature model, it's the first and only synth with Giorgio's name on it. What's more, there are only 500 of them, each numbered and supplied with a certificate of authenticity. 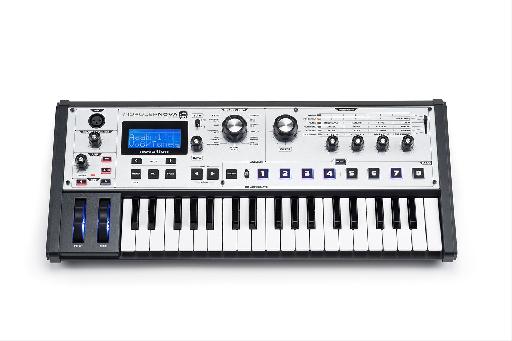 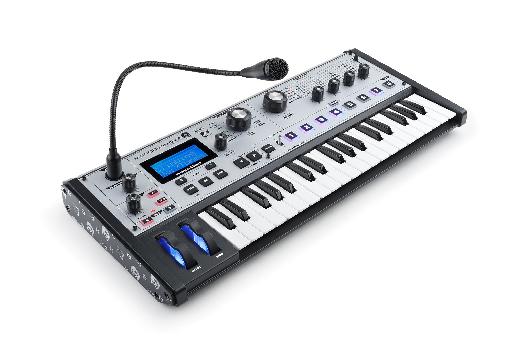