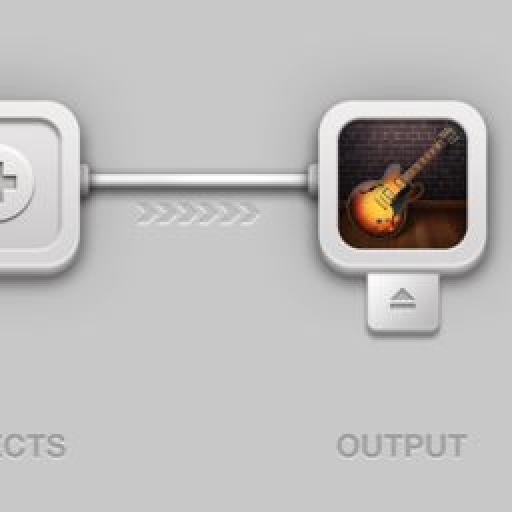 NEWS: GarageBand for iOS Update Jumps on the Audiobus

Language
The big news today: Apple have rolled out a new version of GarageBand for iOS which includes support for the 3rd-party Audiobus inter-app audio routing system.
When Apple's own apps on the iOS platform roll out support for third-party APIs, you can be sure there's something special with said technology.
GarageBand for iOS now supports Audiobus. And all this just days after Audiobus released their SDK to the public.
What is Audiobus? And what does this mean for Garageband users?
In a nutshell Audiobus for iOS is an inter-app audio routing system. In practical terms it means you can use multiple music apps that support it together. For example, you could play a synth like Animoog or other Audiobus supported apps and record it directly into GarageBand for iOS in real time.
However, GarageBand initially has limited support for Audiobus. You're not able to send the audio output from GarageBand's instruments or loops into another app, or use GarageBand as an effects unit for audio from other apps.
When you consider the possibilities for playing and routing audio through Audiobus supported apps, suddenly the iPad looks like even more attractive as a viable platform for recording and performing musicians.
You can expect a review and tips on using Audiobus coming to the Hub very soon!
In the meantime, discover more about Audiobus, including compatible apps, here:
http://audiob.us
Download GarageBand for iOS:
http://www.apple.com/apps/garageband/