Language
Featuring artists like Damon Albarn, Pahrrell, David Guetta, Diplo, Phil Collins and more, this new documentary looks at the influence and sheer love created by Roland's iconic TR-808 drum machine.
Where would we be now, musically, without the Roland TR-808? Back in the 80s, Roland's iconic drum machine changed the way many musicians created music, and arguably weaved its futuristic internal groove into the music we're still listening to today.
Watch the Trailer for 808 here:
The documentary will be aired in 2015, and Rolling Stone premiered the official trailer a few days back. As well as talking to myriad of artists about the 808 and how it influenced them and their music, the 808 documentary by Atlantic films also seeks to answer questions such as why the original TR-808 was discontinued "at the height of its success". 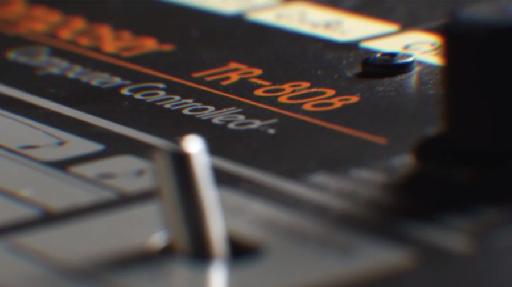