Arturia AudioFuse Arrives at AES in NYC - The Revolution Is Here?

Language
We've been teased and tantalised by the AudioFuse audio interface and today at AES, New York, Arturia are introducing their next generation audio interface as part of the 'Revolution is Coming' tour.

GRENOBLE, FRANCE: music software and hardware developer and manufacturer Arturia is proud to introduce its AudioFuse next-generation professional audio interface at the 139th AES Convention, October 29 to November 1 in New York City, USA, as part of its ongoing ‘Revolution Is Coming’ tour of many of the world’s major cities...

Stylishly housed in a compact, carefully-constructed chassis capable of going anywhere, AudioFuse is a revolutionary next-generation professional audio interface that successfully sets a new standard in audio quality, creative production workflow, and value with all the connectivity that anyone needs for any recording or performance anywhere. 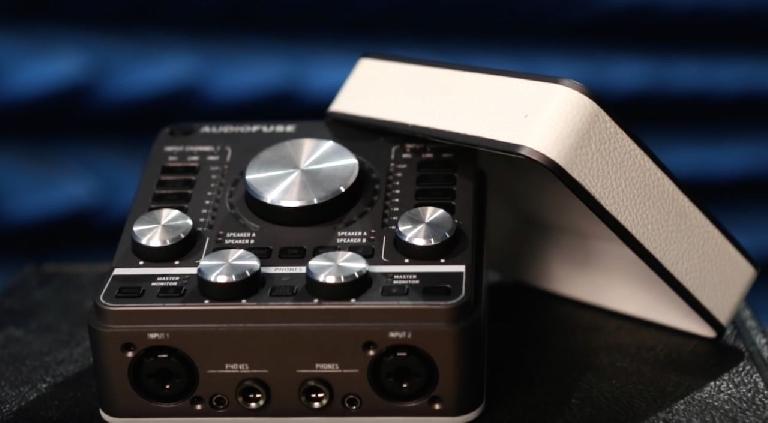 Arturia AudioFuse: Is it possible to be more excited about an upcoming audio interface?

Take a revolutionary trip beyond AudioFuse in this must-watch video focusing on its impressive characteristics and measurements:

And Arturia has been proudly introducing it to captivated audiences the world over as part of its ongoing ‘Revolution Is Coming’ tour. This kicked off in Tokyo, Japan on October 13, 2015, taking in several key cities on the Pacific Rim — Nayoga (Japan), Osaka (Japan), and Seoul (South Korea), before hitting South America — Santiago (Chile) and La Paz (Bolivia), then North America — Toronto (Canada), Calgary (Canada), Edmonton (Canada), and, now, New York City (USA)... just in time for the 139th AES Convention at the Jacob Javits Center on October 29 to November 1, bringing together the world’s largest gathering of audio professionals at whom AudioFuse is squarely aimed.

Arturia’s AudioFuse next-generation professional audio interface will be being demoed and displayed in Booth #941 at the 139th AES Convention, October 29 to November 1 in New York City. Come check it out and join the revolution! 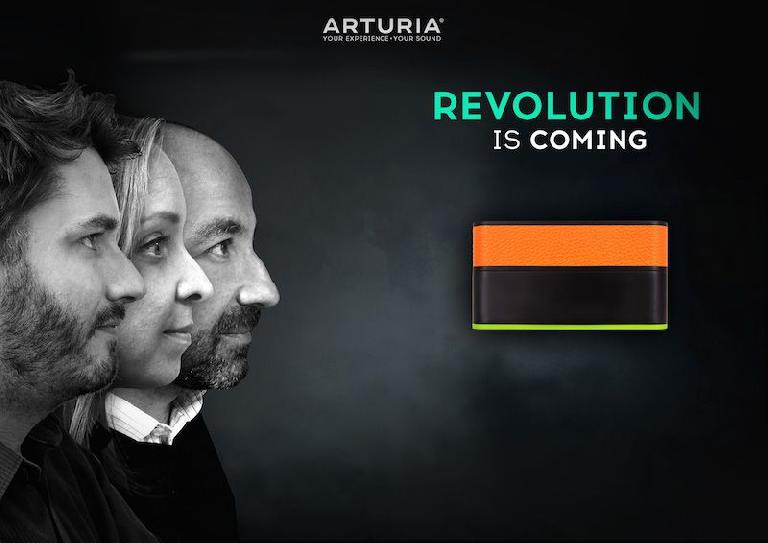 The Revolution is coming...

The revolution is, indeed, coming, as Australia — Brisbane, Melbourne, and Perth — and Europe — Barcelona (Spain), Valencia (Spain), Madrid, (Spain), Warsaw (Poland), Katowice (Poland), and Krakow (Poland) — are also about to witness, thanks to the continuing ‘Revolution Is Coming’ tour!

AudioFuse will be shipping soon and available to buy in a choice of silver, grey, and black colour finishes from Arturia online or through the company’s global network of dealers and retailers for €549.00 EUR/$599.00 USD.