Language
Japan and USA based musicians have already had the chance to get hands on with nu desine's innovative AlphaSphere nexus controller... now this 48 pad instrument is available in Europe too!

The AlphaSphere is a completely new electronic musical instrument. It's 48 tactile pads allow you to sculpt, manipulate and perform electronic music in an unrestrained, expressive way usually reserved for acoustic instruments. Through the accompanying software, AlphaLive, the AlphaSphere is compatible with all existing DAWs and MIDI software, and it is also completely programmable and allows a series of notational arrangements to be mapped to the spherical lattice pad layout. 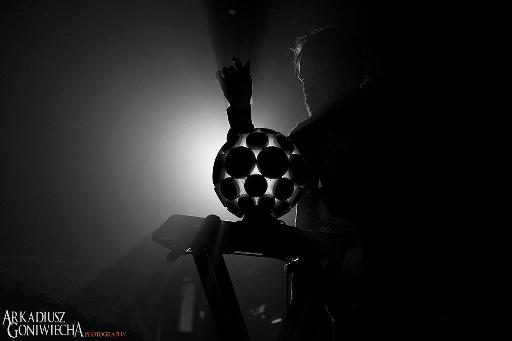 Rou Reynolds, frontman of post-hardcore band Enter Shikari who recently closed out the Warped Tour UK show at Alexandra Palace, London, with the AlphaSphere front and centre, says, 'I love the diversity and control available with the AlphaSphere, and let's be frank it also just looks plain badass'.

Founding Director Adam Place says, 'Here at nu desine we couldn't be more excited about the state and direction of electronic music. We are constantly inspired and amazed by the new sounds coming out of the studios and homes around the world, and hope our product can inspire the masses of new producers and musicians continue their role in shaping this exciting musical movement.' 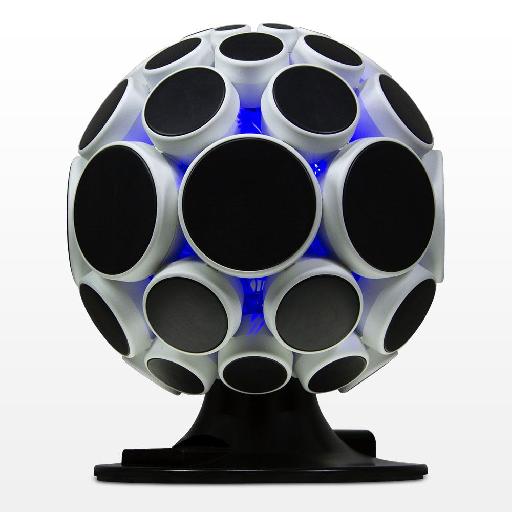 AlphaSphere nexus is the second product from nu desine who are based in Bristol, UK.

'¨AlphaSphere nexus is the second product offering from Bristol, UK, based nu desine. It can be bought at alphasphere.com where free shipping is currently being offered on all UK orders placed before Christmas.