If there is such a thing as a legendary virtual synth plugin, then Massive, first released in 2007, is it. Now with Massive X Native Instruments hope to inspire the next generation of music makers.

Within the flurry of releases from Native Instruments last week was the announcement of an upcoming major update to one of the most exciting virtual synthesizers ever. Massive X will be hitting our (computer) screens in February 2019.

While little is known about this new version of Massive, Native Instruments have uploaded the sneakiest of sneaky peek videos for their new powerhouse instrument.

If you're expecting a close up and detailed view of the GUI you'll likely be disappointed with this video... it's just a quick taste of what's to come...

The synth that spawned a subculture is a tough act to follow, but the forthcoming sequel is more extreme, more expressive, and more expandable in every way. Available from February 2019, MASSIVE X is the stuff of sound designers’ dreams.

MASSIVE X will be available in February 2019. If you already own KOMPLETE 12, you’ll get MASSIVE X as a free download via Native Access.

MASSIVE X is an addition to the MASSIVE family, and will exist side by side with the original instrument.

Here's a close-up of the somewhat blurry image of Massive X from the sneak peek video: 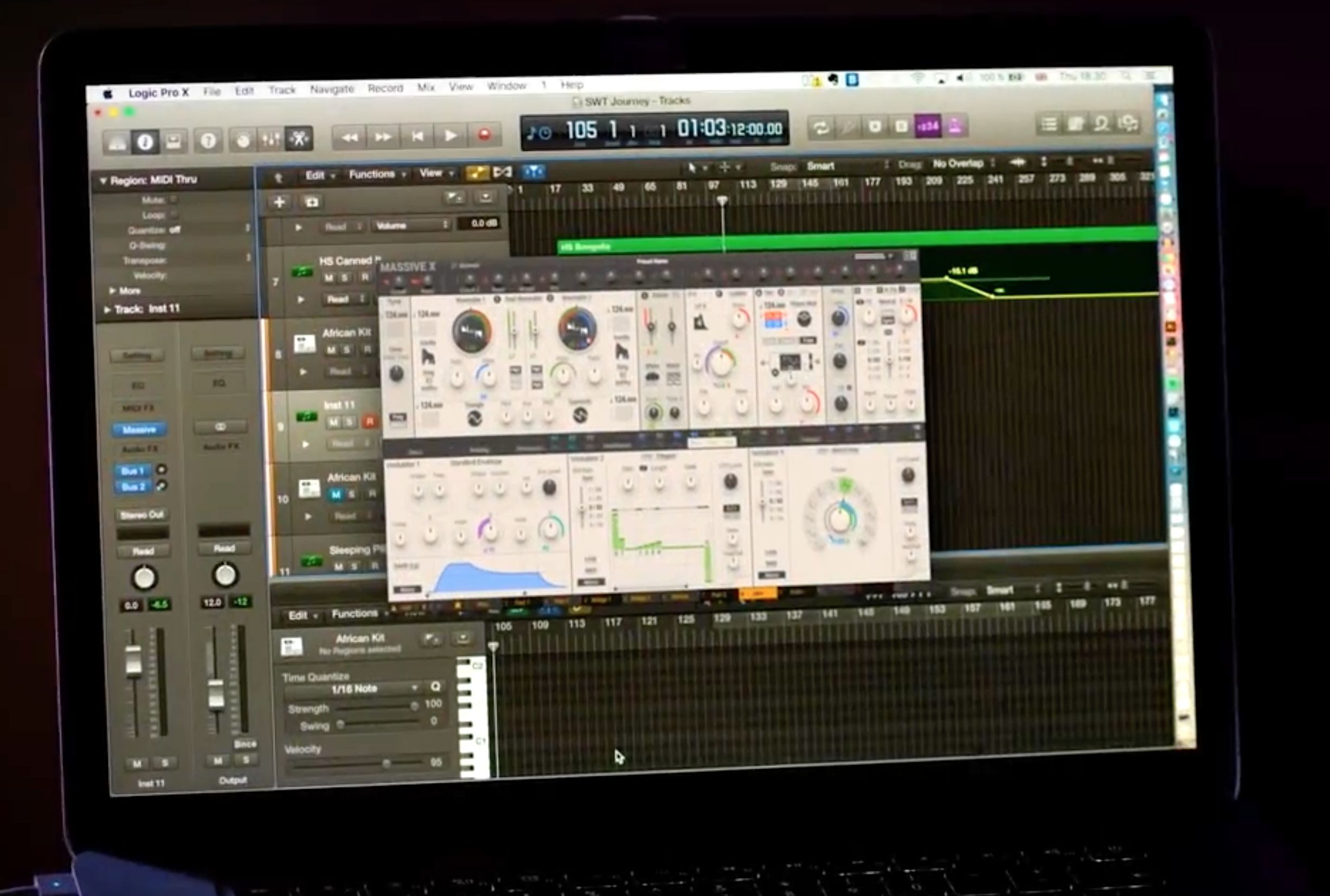