This plug-in for Mac and PC faithfully captures the sound, feel and styling of Focusrite's original iconic hardware '" and it's included for free with every Clarett and Red audio interface.

Two of the most revered pieces of recording gear in the history of music production, the Focusrite ISA 110 Equaliser and ISA 130 Dynamics Modules helped to shape the sonic landscape of the 1980s and 90s. They were key components in the original Focusrite Studio Console, their unique specification, exceptional build quality and impressive versatility delivering a beautifully open sound that found favour among audio engineers the world over. With less than ten Studio Consoles still in existence and the ISA Modules commanding sky-high prices on the second-hand market, their very special brand of audio magic has been utterly inaccessible to all but the most privileged of producers… until now!

Designed and coded by the DSP geniuses at acclaimed software house Brainworx, the new bx_console Focusrite VST/AU/AAX plug-in for Mac and PC faithfully captures the sound, feel and styling of Focusrite’s original iconic hardware – and it’s included for free with every Clarett and Red audio interface. 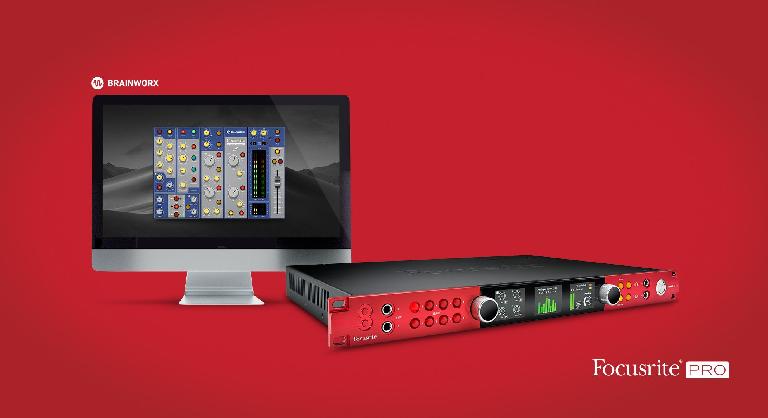 Accurately modelling the full signal paths of the ISA 110 and ISA 130, bx_console Focusrite brings all the analogue character and colouration of the Focusrite Studio Console to your DAW-based productions. Offering four bands of parametric and shelving EQ, high- and low-pass filters, compression/limiting, gating/expansion and de-essing, it’s as powerful a sound-shaping tool today as it ever was – indeed, it improves on the capabilities of the original with modifications including continuously variable THD and Gain controls. And with Brainworx’s Tolerance Modelling Technology providing 72 selectable modelled circuits, you can even recreate the subtle timbral variations between channels that you’d get with the real console. 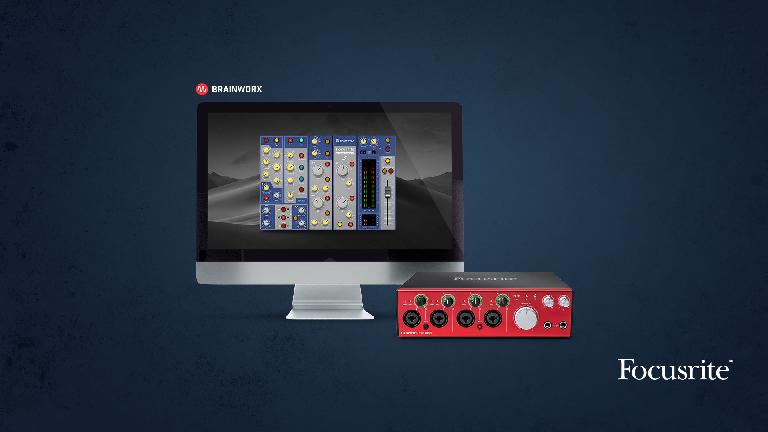 With bx_console Focusrite retailing separately for $349, its inclusion for free with all Clarett and Red interfaces is a huge deal. To download the plug-in, simply register your Clarett or Red audio interface online, then log into your Customer Portal page, where you’ll see bx_console Focusrite listed in the My Software page among your registered products.