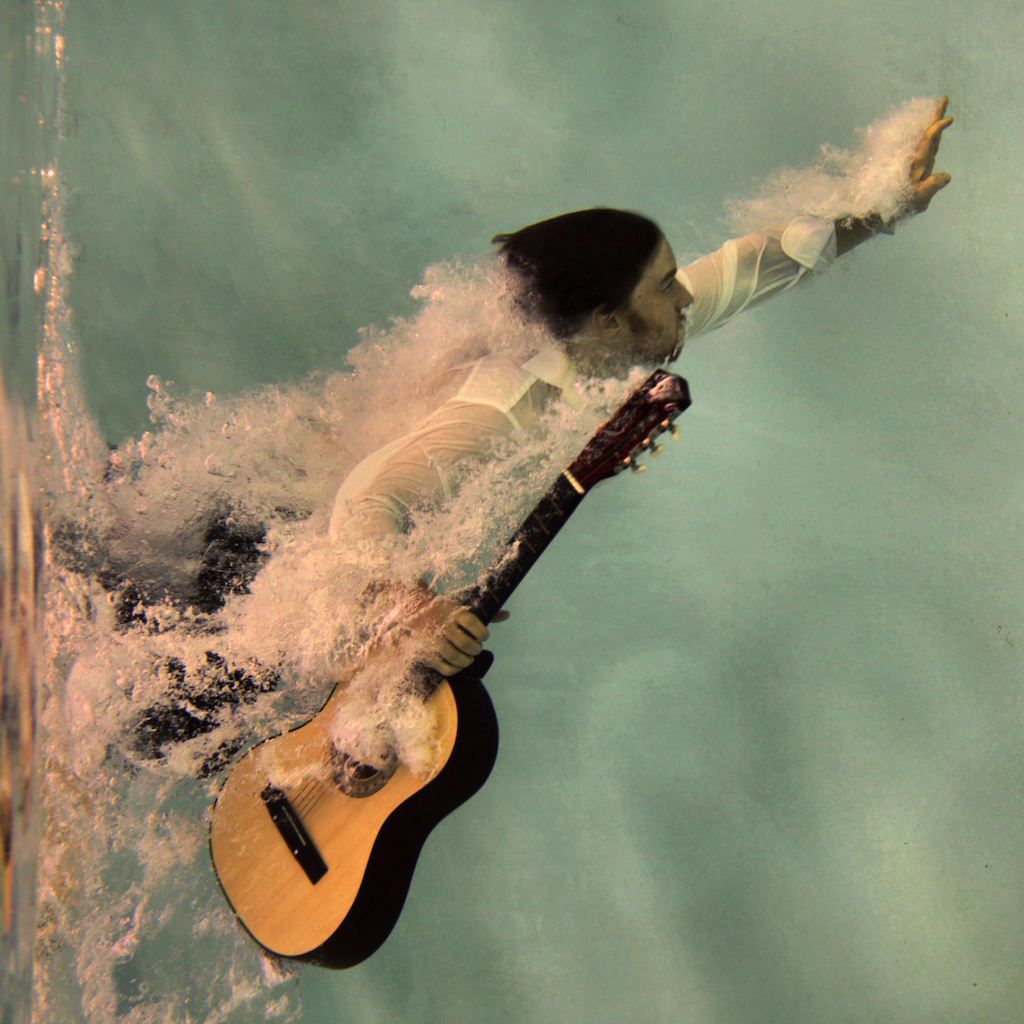 Composer/Orchestrator Jason Turbin is known for his work on NY times critics choice Dementia, Proxy, Dream Theaterâ€™s The Astonishing, Life of Crime, Oculus, Linsanity, Before I Wake and Ouija: Origin of Evil just to name a few. As a multi-instrumentalist Jason has also played on recordings and stage for Juliette Lewis, The Emmy winning Touch of Evil, Les Miserables, Toto, Ford Trucks and many many more. Beginning 2016 Jason Turbin started a solo project which he writes, sings and plays a multitude of instruments, known as Cadence Kid. With 3x Grammy Producer/mixing engineer Cassidy Turbin to guide production, Cadence Kid has reached top 50 on Billboards Viral. Whether itâ€™s orchestrating, song writing, being a session musician, composing or teaching, Jason Turbin (aka Cadence Kid) is always immersed deeply in music.

Track Alternatives in Logic Pro X 10.3 can save you time when creating different arrangements and orchestrations. Here's how it works.