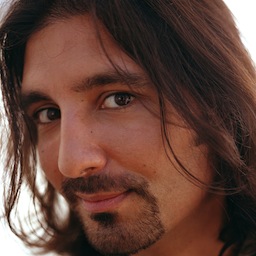 Alexander has been involved in the production of Cirque inspired World Music beginning with his music for Cirque EOS' "Acrobats and Maniacs". Later he was commissioned to record a world music instrument, the Santoor with Joe Cocker on his classic remake of "It takes every kind of people to make the world go 'round". His collaboration with Kitaro was nominated for" Best New Age Album" at the 50th Annual Grammy Awards. He can be heard on Cirque du Soleil's "Totem" as a guest artist and vocalist. He has toured internationally and starred with Steve Reid, Miles Davisâ€™ Percussionist, in Dreamscapes and continues to do live performances across the globe. Alexander is a multi-instrumentalist, vocalist and a DAW enthusiast. Check out his work at http://www.ifixyourmix.com

Digital Performer 8: The Reinvention of the DAW

Digital Performer 8 has been out for a couple of months now... and is getting kudos from those who know it. So, has the new DP 8 helped reinvent the DAW as we know it? Adam Adhami finds out.