The VPM-1 is an innovative solution for the Ernie Ball VP Jr pedal that replaces the breakable string with solid state elements.

CHICAOG, March 16, 2020 – They say it’s the “Mother Of All Volume Pedal Mods.” Zeppelin Design Labs in Chicago has released a makeover mod for your Ernie Ball VP Jr. Pull out the scratchy pot and broken string and replace them with a magnet and a Hall effect sensor. Together they detect treadle movement without using any mechanical parts. A microcontroller uses the position data to control a pair of optocouplers to alter the volume of the audio signal, all while retaining a pure analog signal path. This mod also buffers the audio signal and offers up to 14dB of gain. You can build the mod from scratch from an affordable DIY kit (intermediate soldering skills required); or get the mod assembled and ready for you to install into your Ernie Ball VP Jr with not much more than a screw driver; or send in your pedal and the folks at Zeppelin will mod it for you.

“The string in my Ernie Ball once broke in the middle a show,” says Brach Siemens, designer of the VPM1. “I promised myself that night that someday I’d develop a solid-state solution – I never want that to happen again.” 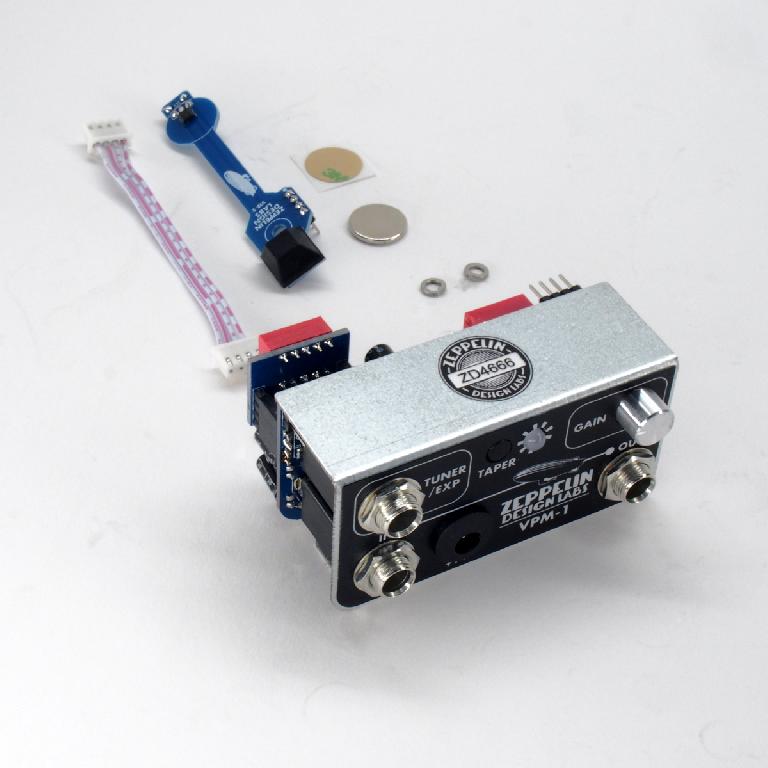 By controlling the all-analog signal path digitally, Zeppelin Design Labs was able to incorporate some incredible features into this mod:

And if all that is not enough for you, there are even two optional upgrades: 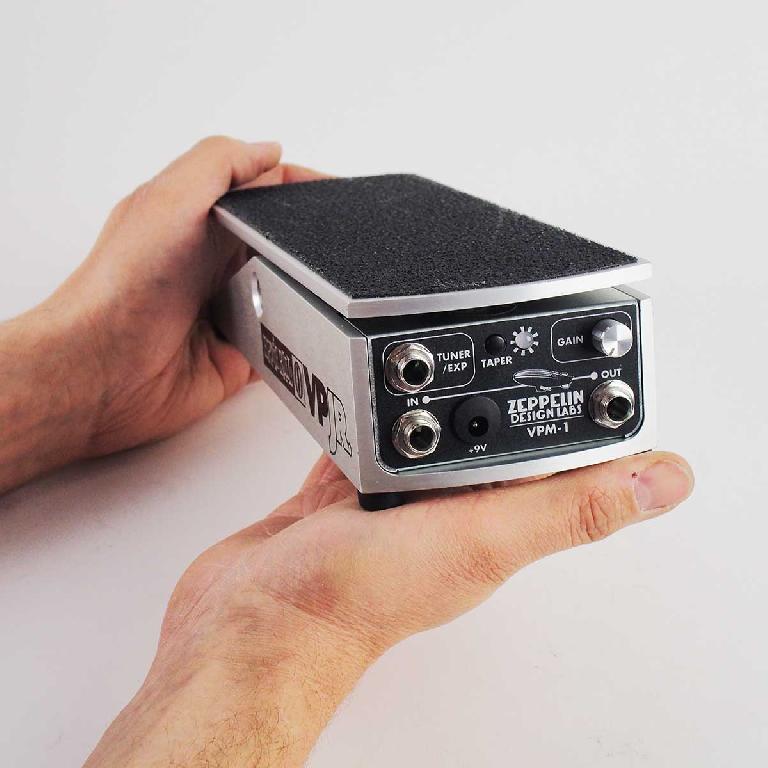 The VPM-1 is available direct from www.zeppelindesignlabs.com, and also on Reverb, Etsy and Amazon.