Language
Yamaha have unveiled a new synthesizer in black and blue. They tell us this series feature over 1000 Voices from the legendary MOTIF series plus deep computer and iOS integration.

It’s blue! (And black). The new Yamaha MX49 and MX61 have been released. Here’s what Yamaha have to say about these new synths designed for studio, stage and “everywhere in between”:

Watch this video about the new Yamaha MX synth series:

The MX BK/BU series synthesizers feature carefully selected sounds taken from the Yamaha MOTIF XS. That powerful sonic palette is packed into sleek packages (available in 49- and 61-note versions) that fit today's on-the-go life style. But the MX BK/BU Series aren't just synthesizers; they are designed to bridge the gap between hardware and software. By adding extensive audio and MIDI USB connectivity, advanced DAW and VST controller features and a suite of powerful music production software, the MX BK/BU integrate hardware reliability with controller flexibility to give you the best of both worlds at a ground breaking level of affordability. 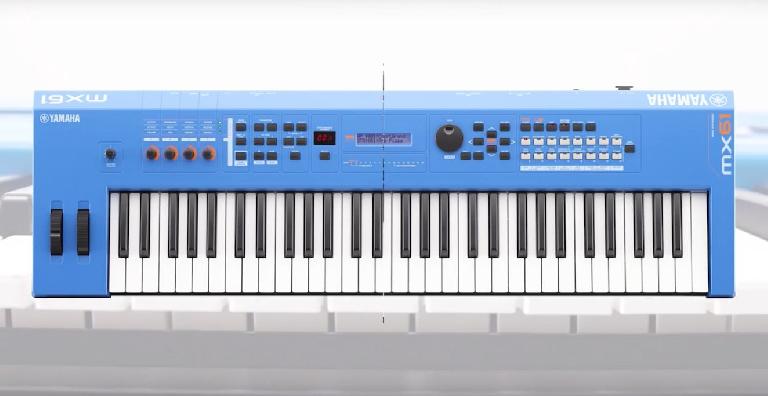 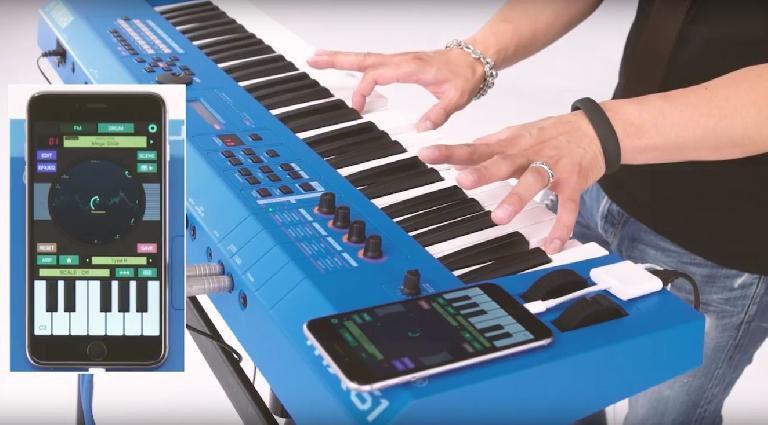 Along side the introduction of the new MX BK.BU series is the FM Essential app for iPhone and iPad with real-time synth performance and editing. Basically, once connected to your synth you’ll be able to do the following:

Here’s a video intro about FM Essential for iOS: