Could both Yamaha and Behringer be working on versions of the classic CS-80 hardware synth? Some cryptic online posts seems to suggest something may be brewing...

There are relatively few classic analog synthesisers from yesteryear which haven’t been reissued or reimagined in recent years. Behringer have been responsible for a number of these from the MS101 through to the upcoming TR-808 and 909. Even when the original manufacturer brings out a reissue, it’s not unusual to see Behringer looking to create a clone with added features and a lower price, much like they’ve done with the Moog Model D.

Yesterday, news broke that Yamaha might be considering bringing the expressive polyphonic CS-80 back to life. It’s probably best known for shaping the atmosphere on arguably the best synth soundtrack of all time - the Blade Runner score by Vangelis made the CS-80 into a cult classic of the synth world. Prominent use by artists like Toto, Paul McCartney, Squarepusher and Aphex Twin have also helped cement its reputation. 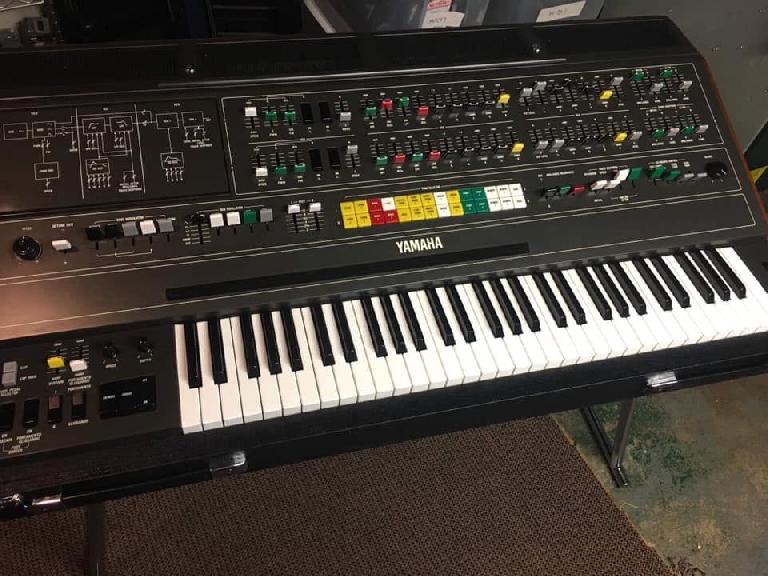 According to Musicradar, Derek Cook - a moderator of the YamahaMusicians.com forum - has revealed that Yamaha has been in touch with him to gain feedback on what he’d like to see in a new analogue synth. While stressing that “this is just an initial focusing of the Ideas offered so far and not a commitment to build a product,” the company does confirm that one question on an IdeaScale thread that’s been set up regards “basic conceptual direction if we were to make a new CS-80”.

Clearly still in the early consideration stages, there’s no guarantee Yamaha will resurrect the CS-80, either in the image of the original or as part of the worthy Reface line of synths. However, Behringer were on social media within hours teasing us with images of a captured CS-80 synth which tends to mean they’re working on their own clone, with improvements. Like the Model D clone, we’d expect a Behringer CS-80 to be eurorack friendly and have a few extra tricks up its sleeve. We’d also imagine a price point which could, in theory, dissuade Yamaha from reissuing their own version too. 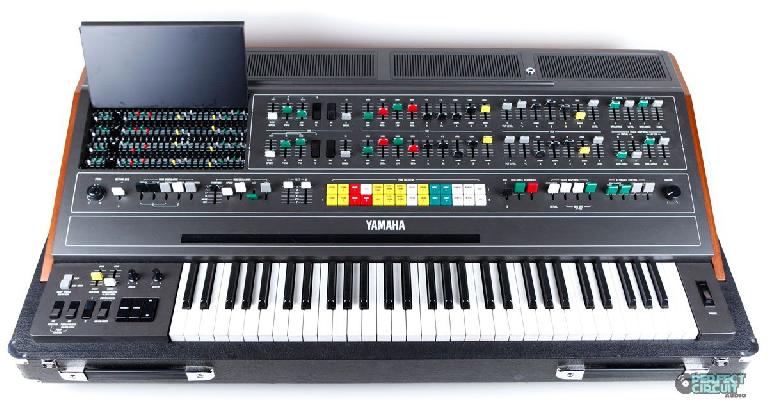 We’ll keep our eyes and ears peeled as either way a new CS-80 would be a welcome addition to the studios of many a synthesist.