Henry Bainbridge is no stranger to musicians and producers in the South-West of the UK. He’s built a reputation as a dubplate-cutter and mastering engineer, having worked with Massive Attack. Joker, Daddy G, Pinch, and many more.

Mastering is often an expensive part of the production process. And it’s not one that should be skipped either. The UK’s top mastering studios tend to be based in London and come with a “premium price tag – which sadly puts them beyond the reach of most modern artists.”

So what do you do if you live in a music hub like Bristol? Well, now that Henry’s Kickstarter has been successfully funded with 22 days still to go, you can look forward to a pop-up mastering studio in central Bristol which apparently won’t compromise on world-class sound.

As Henry explains, “if you’re a Bristol-based artist or record-label owner, you’ll be able to drop in to the studio and brief me for your mastering face-to-face. This will enable me to deliver a really personal, bespoke service, and give you more control over achieving exactly the sound you want.” 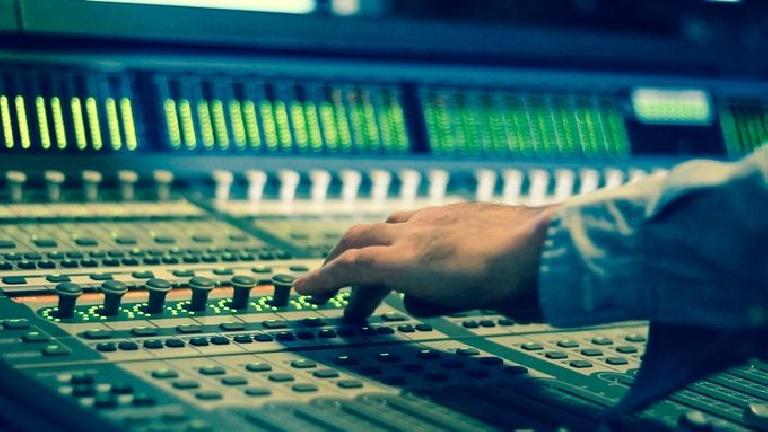 But, it’s not exclusively of benefit to Bristolians or those able to travel into the city. “Even if you're not based in Bristol, you’ll still be able to take advantage of the pop-up studio’s services through a slick online ordering platform. By opening up a high-class studio in pop-up format, I can allow absolutely anyone in the world to benefit from premium-quality mastering services at outstanding value for money.”

Having met the £3,000 goal means this pop-up studio will happen! But, wait. Their ultimate stretch goal of £10,000 will enable the studio to have all the equipment needed to make it “truly world-class.”

Henry has lots of plans for how to translate a mastering studio to pop-up spaces while still making sure the room is treated and sounds great for purpose. Take a look at the Kickstarter for more details. Whether you contribute or not, it’s a fascinating idea, and could be something that catches on in other cities too.