Some say six tracks isn't enough for an album, but most of them haven't had the success of Nine Inch Nails. Here's why the band's latest move could just be a work of genius...

If you haven’t heard, NIN (Nine Inch Nails) are back! And there’s a new tour and new album (Bad Witch) but there’s a catch in regard to both! Where the tour is concerned, Trent has switched entirely to paper tickets. This means that a lot of people are waiting in line, outside, in many different cities. NIN’s new album only has six songs, which has left many wondering if it should be regarded as a single! While all of this may seem like insanity, there’s actually a very serious strategy and a whole lot of relevance in what is taking place here. 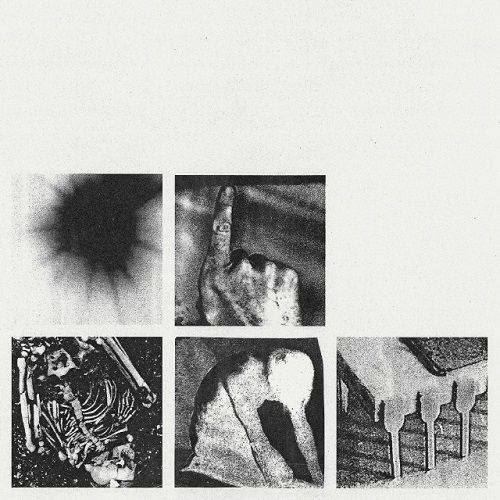 NIN Bad Witch: an EP or an album?

First, let’s get off our high horse about this. Actually, by a larger artist switching down to a smaller album number, it lowers the bar for the rest of us. If Trent can do it, why can’t we? After all, a smaller album count means less production time, less time in the studio, cheaper mastering and a quicker turnaround time.
But there is even a bigger perk- More time with your songs! This is huge! When you’re making a ten song album, a lot of the time some songs will get more attention than others.

For example one song may wind up needing extra production because it’s the dance single, and that’s the one that’s expected to get the most club play. One song might be considered the radio single, so it needs extra attention in the mixdown. Before you know it, you’ve spent extra time and money on a few songs, and all the “B-Sides” will just be more or less mostly-finished pieces that are produced and mastered but never got the same time and focus as the other song A-Side songs.

As a producer and a musician with multiple albums, I look back on many of the albums I’ve made and wished more than once that I could go back and have some more time with several of my songs. In recent years I’ve been more of a fan of digital singles, as you are able to keep putting out content more regularly, and through this I’ve been able to be more regular with listeners, posting content and keeping my band’s name alive on a rapidly growing internet.

While I love releasing singles, they don’t carry the same weight as a full LP. There’s no overarching theme in the title, as NIN’s done with Bad Witch, and there’s no song order. The latter is a big deal for me as a listener, as the track order of some of my favorite albums definitely played a part in why I liked the album in the first place. In fact, it took Daft Punk’s Random Access Memories to remind me how much I used to enjoy listening to an album in the order intended by the artist. 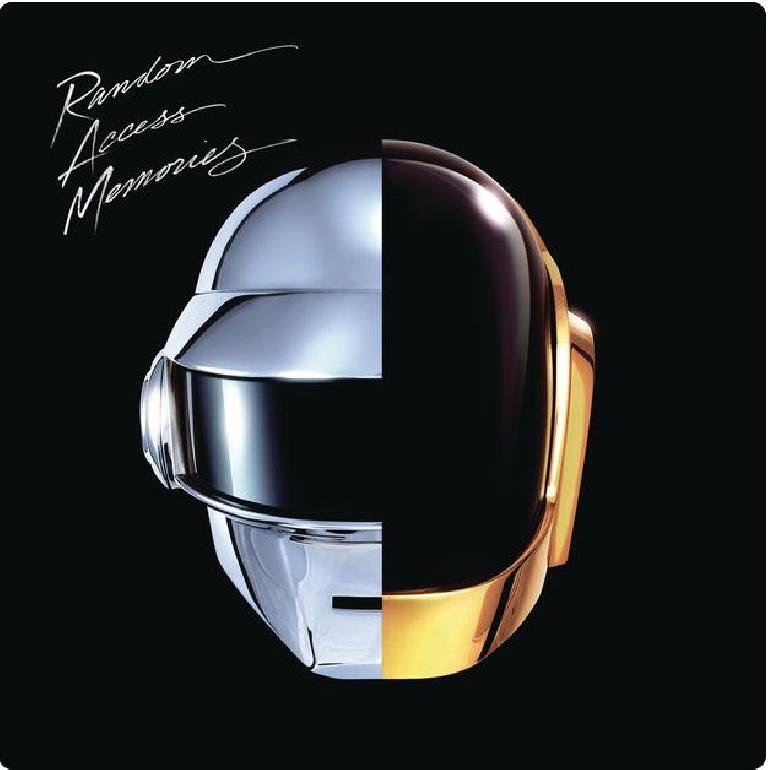 I love the way that Give Life Back to Music begins the album with an upbeat swagger, while filling your mind with an inspiring and sweet message. Before you know it, you’ve moved in to The Game of Love, a more sombre piece that follows up the first track wonderfully, as you’re kind of ready to slow down a little bit and fall back in to a bit of melancholia. Then comes another upbeat piece with a different sound and a story to tell, with Giorgio by Moroder. The songs don’t just tell a story, the whole album does!

For the record, NIN is not the first band to put out a six song album. In fact one of my favorite albums of all time, Novus Magnificat by Constance Demby, only has two songs on it! 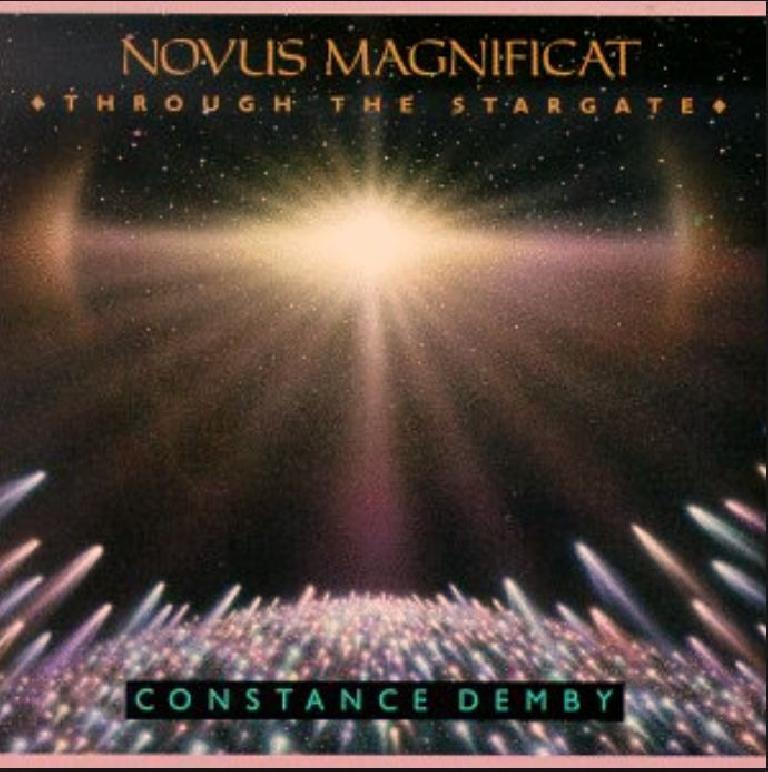 Before you jump up on the soap box, and shout, “single!” Just let me tell you that each song song is over twenty minutes long. And while this is a bit of an exaggeration, let me point out that there are many amazing albums that are 6 songs and under - Pink Floyd’s Meddle, Kraftwerk's Die Mensch-Maschine, David Bowie’s Station to Station, Phillip Glass’s Glassworks are just a few and these aren’t small, irrelevant examples. 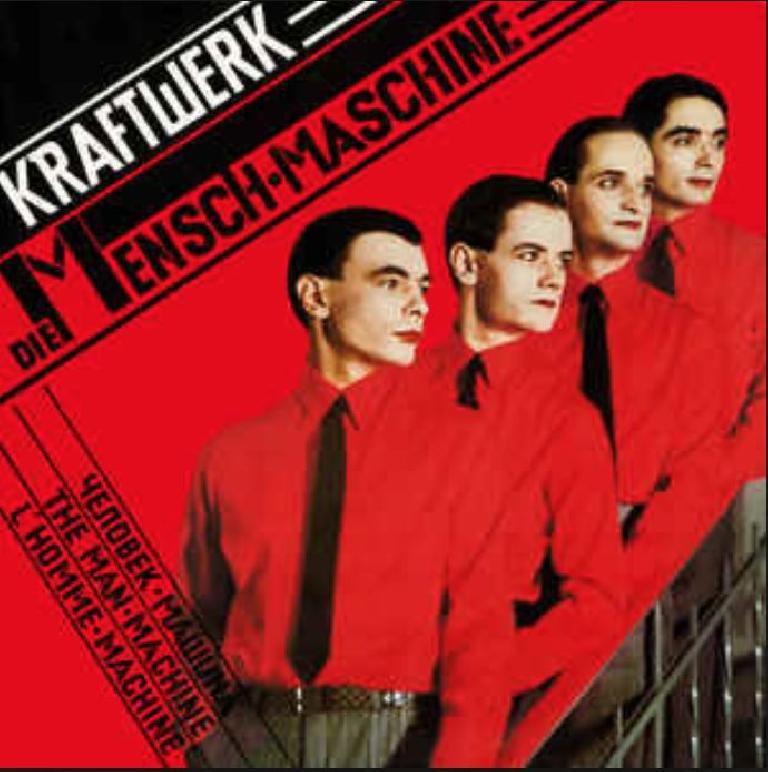 These were major albums when they were released and are still major albums in regard to the many, many people they’ve inspired. They are cultural landmarks. Like it or not, Bad Witch twenty years down the line will definitely fall under the same category. Trent Reznor is one of the titans of electronic music, and his hand has already left an unforgettable mark on music in general. I’ll say it again - by NIN making a stand like this, especially in a world that is experiencing as much corruption as it is, I think it will only pay off for all of us in the long run.

A lot of people in big business tend to use the music industry as the “don’t let this happen to you” model. It’s become a joke since the 90s where big business is concerned because music became a commodity that could not be regulated. It’s very easy to download a new song without paying for it, even now. And even though things seem dark, with the US just passing new laws in favor of musical artists, and Youtube Music just over the horizon, we are poised for great change.

It’s time to look to the innovators, the mavericks and the titans who are left. We don’t have David Bowie and Prince anymore to help shape the industry but we still have major players like NIN and Radiohead who have long bucked the expectations of the masses and have shown so many new artists methods of sales outside of the major labels. With that being said, it’s a great time right now to sit back, watch and experiment with your packaging, presentation and even how you’re charging cover for your shows.

We built technology up to the point where we’re finally seeing it break in the form of elections, fraud and fake news. With music seeming like a disposable commodity, maybe it’s time to go back to smaller amounts that are cooked slower, marinaded longer and cultivated more purely. The food industry did it and began charging more for their products in the form of craft cooking and craft cocktails. Why can’t music go the same route? Maybe it is, in the form of Bad Witch-craft.

Learn more about the music business with pro courses in the Ask.Audio Academy: https://ask.audio/academy?nleloc=new-releases

Mortar
When I buy an LP I look at two things: Cost and length. So, my question for Bad Witch would be, since it's only six songs, will the cost be about half of a regular LP, or will the total LP length be about the same as a regular LP. If the answer to either of these is "yes", then I don't have a problem with it.