What To Consider When Choosing Studio Headphones

A good pair of cans is essential for almost every music setup. But how can you choose the ones that are right for you?

This largely depends on how you intend to use the headphones. You can find both open and closed back models at all price points but they have quite different characteristics, broadly speaking at least. Closed back headphones leak far less sound and are often “over ear” in design. This makes them ideal for monitoring while recording, since less sound will leak out into the microphone you’re recording with. They usually have a weightier bass end than open back headphones, though this can also make them less sonically neutral and so arguably less suited to mixing. Open back models leak much more sound and so are not as good for recording with, but they also give a more accurate and neutral frequency response and so are better for mixing with. At the mixing stage, sound leakage from headphones doesn’t matter. 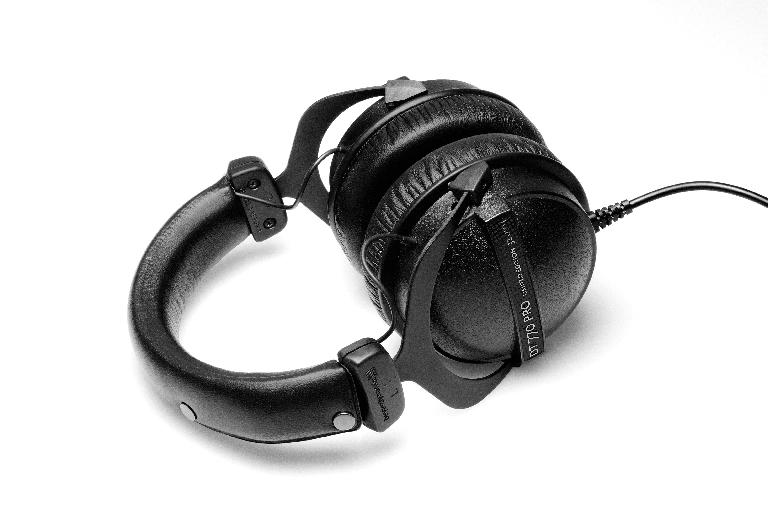 Wireless headphones are becoming increasingly common but in studios the wire is still king. There are several reasons for this. Firstly, pro audio gear has been designed around using wired headphones for decades, and this isn’t about to change. Secondly, when recording and mixing you basically never need to wander off into another room – you’re always by your gear. Thirdly, Bluetooth headphones always compress signal in some way before beaming it between devices and even when this is efficient, it’s still compression. Lastly and perhaps most importantly, wireless cans don’t have the same capability to amplify sound as wired models, and generally can’t provide as much volume, which is a problem in studios. 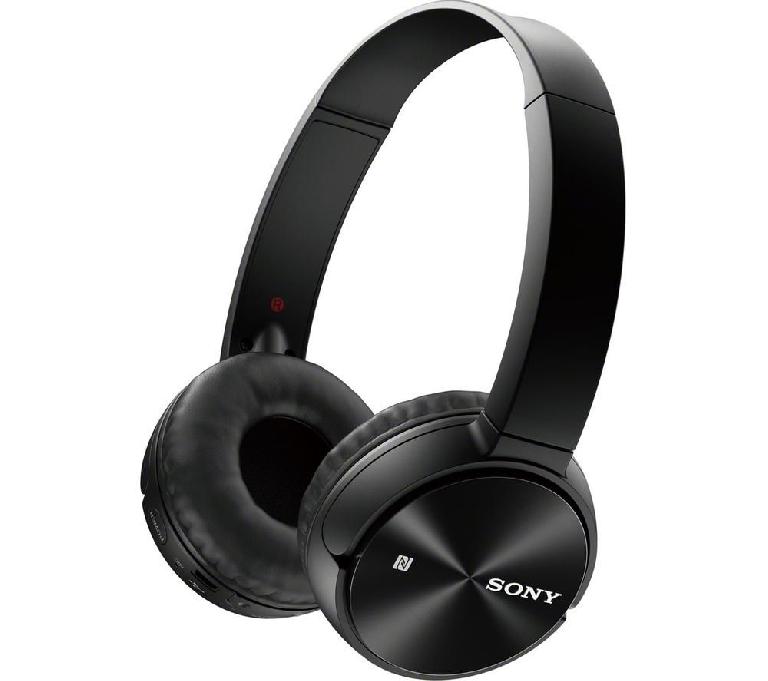 You might end up wearing these cans for really long periods of time. Mixing, working at night or recording lots of takes can all involve wearing them for hours at a time so it’s vital that they don’t put too much pressure on your ears or your head, make you too hot or indeed slip off during use. Over-ear models are usually better for extended listening since they don’t actually press on your ears like on-ear models do. Most studios use over-ear cans for general monitoring.

4. Can they be repaired?

Studio headphones get more wear and tear than ones used at home, especially if you are running a place commercially and all sorts of people will be wearing them. The most common damage to studio cans is the cable getting yanked from one of the cups by accident. Some headphones have detachable cables and if this happens, it’s relatively easy to repair them. Consider what your headphones will be used for.

People argue until they are blue in the face about minute differences between models but ultimately if you find a pair that you really like, you will trust them and use them a lot. So don’t worry if someone claims their model has “a significantly higher fidelity upper mid range”. If your cans work for you, stick with them!