Language
Waves Audio are not slowing down with their plug-in releases! And we're glad that's the case with the release of their new Greg Wells VoiceCentric: delay, doubler and reverb settings for vocals. 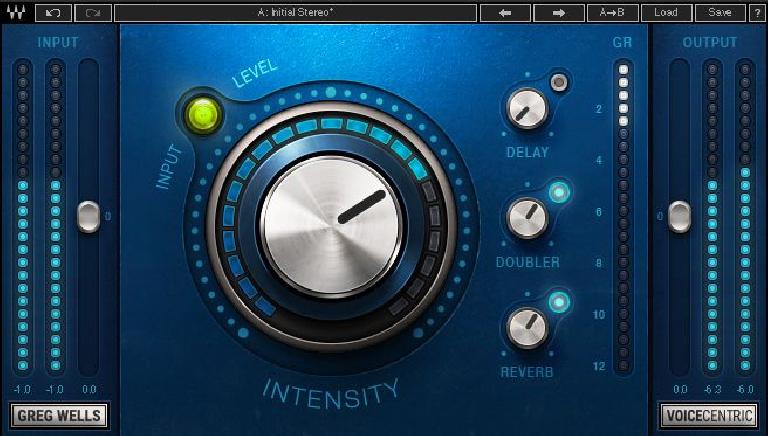 As Waves tell us:

Greg Wells VoiceCentric is a user-friendly plugin featuring one main control and three additional controls for Wells’ customized Delay, Doubler and Reverb settings. Designed for those looking for an A-level mixed vocal sound, this plugin gives you instant access to Greg Wells’ signature sound – a world-class solution for vocal processing.

Watch the trailer video for VoiceCentric: