Waves Releases Abbey Road Studio 3: The Sound Of The Legendary Studio In Your Headphones

Get the sound of Abbey Road's Studio 3 in your monitor mixes with this brand new plug-in from Waves, available with 50% off for a limited time.

Big news from Plugin specialists Waves - The Abbey Road Studio 3 plugin brings the acoustic environment of the legendary Abbey Road Studio 3 control room to your headphones, so you can always trust the production and mixing decisions you are making.

For the first time ever, you can produce, mix and hear music inside the world’s greatest studio control room—no matter where you really are.

Contemporary mixes and remixes of the Beatles and Pink Floyd. Modern classics by Radiohead, Amy Winehouse and Kanye West. #1 chart toppers by Frank Ocean, Lady Gaga, and Florence + the Machine. All were made and perfected at Abbey Road Studio 3. 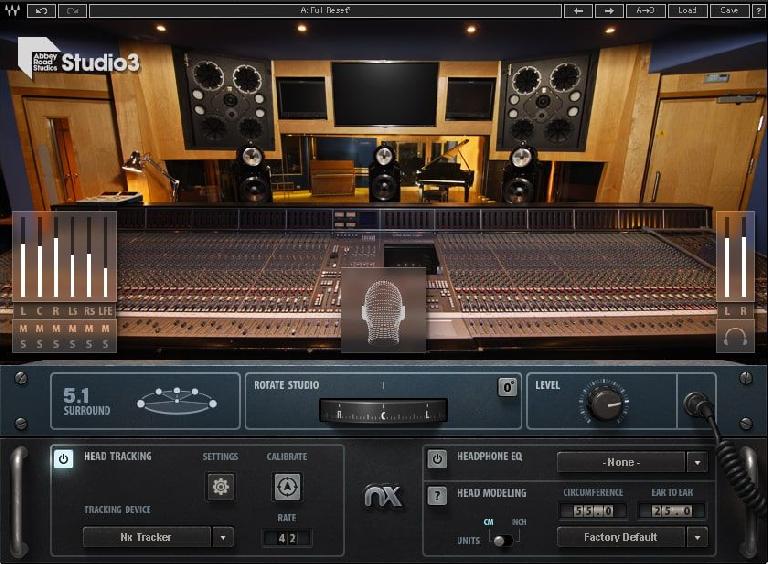 With the Abbey Road Studio 3 plugin:

Abbey Road Studio 3 is useful in a wide range of scenarios:

No matter how good or bad your current mixing and music production environment is, Abbey Road Studio 3 will give you an impeccable environment to reference your sessions—on headphones.

Learn more about recording and mixing with Waves plugins: https://ask.audio/academy?nleloc=category/audio/application/waves