With the Waves TRACT plugin, sound engineers can now turn any sound system into a well-balanced foundation for their mixes, quickly and easily. The TRACT plugin integrates with Smaart®, the industry-standard audio analysis software, to auto-correct EQ issues and time-align any sound system: live or in the studio.

An untuned system’s frequency response will behave erratically, resulting in music sounding different than we are accustomed to, and mixing adjustments will not respond as expected. Worse, if a system is not time-aligned, there may be phase cancellation affecting valuable low-frequency impact.

This is where Waves TRACT plugin comes in: TRACT calculates a corrective FIR EQ curve and time alignment corrections using data from Rational Acoustics’ Smaart v8 or Di v2. Users can quickly take and merge up to eight measurement snapshots of their system and select a reference as the basis for EQ corrections. Included are four common reference curves, or users can create their own reference presets.

Once the FIR EQ is calculated, it can be manipulated by changing the reference curve, limiting its frequency and amplitude ranges, or by supplementing it with up to eight bands of IIR EQ filters. IIR filter shapes include Bell, Low/High Shelves, Flat-Tops, Butterworth and Linkwitz-Riley curves, a Tilt EQ with a variable frequency pivot point, and an All-Pass filter.

TRACT also includes a minimal-phase FIR component, which works at very low latency and with low phase distortion, as well as a linear-phase FIR component. It can be used in a live setting with any mixing console (via Waves MultiRack), with the eMotion LV1 Live Mixer, or, coming soon – with SoundGrid Rack for VENUE S6L; or it can be used within any major DAW. 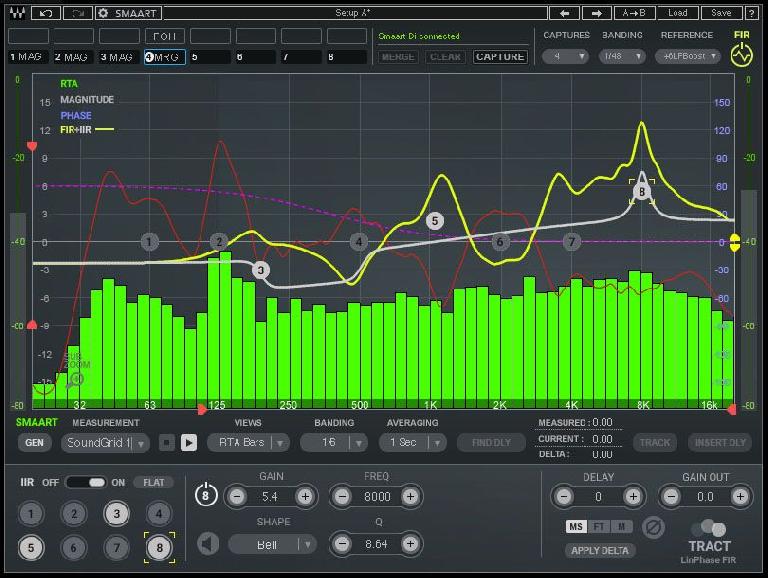 Considering that access to a venue’s system processors is often limited, with inadequate time for system tuning before sound check, the TRACT plugin and the TRACT System Calibration + Smaart Di v2 bundle are invaluable tools for live-sound engineers. 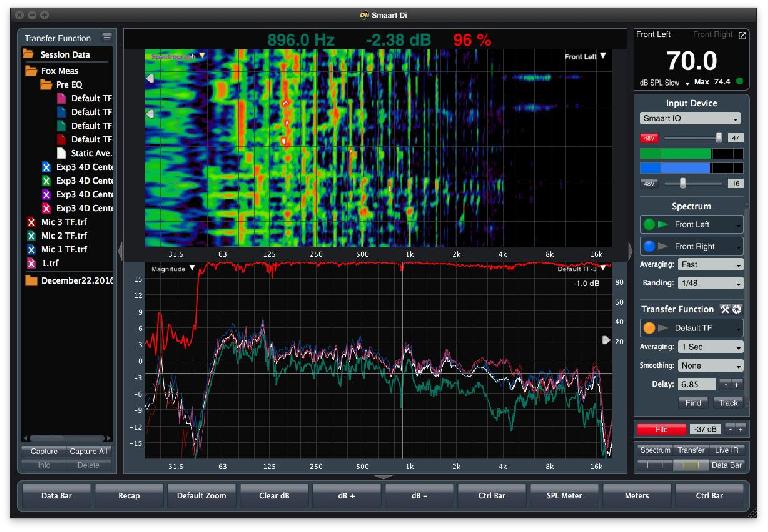 Learn more about Waves plugins in the Ask.Audio Academy: https://ask.audio/academy?nleloc=category/audio/application/waves