Language
RAC, AndrÃ© Allen Anjos gives us a revealing studio tour in this video and unveils his modular synth & some beautiful vintage gear from an original TR-808 to a DX7, Roland Juno 60, Korg MS-10 and more.

André released his latest album, Strangers, some 3 years back, but he's been productive with covers and remixes and new compositions since then, and now he’s decided to give us a super interesting tour of his studio. Not only do you get to see the gear but he gives each item a succinct historical or musical context. There’s plenty of vintage synths and drum machines in his collection as well as a kick-ass modular synth, sE Munro Egg monitors, UA Apollo, etc. 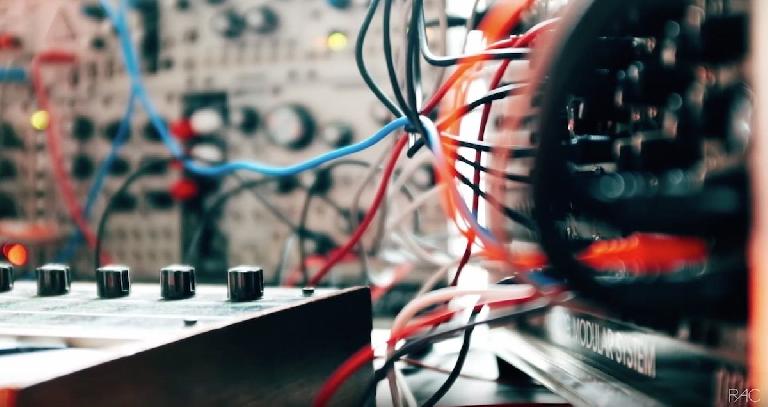 Close up of RAC's modular synthesizer.

I love the process of recording music just as much as the music itself. Creating something out of nothing is something everybody should experience.

Though it’s easy to fall into trap of thinking the gear makes the music. I used to think if only I had this synth things would work out. Truth is the gear is not the creator. You still have to write the songs… Gear is fun, but songwriting is a craft.