Language
The teasers are done, now for some serious demo videos of Behringer's DeepMind 12 in action. This time, in video #6, we look and listen to the DCO section. It sounds very impressive indeed!

Behringer have released their 6th video for the upcoming DeepMind 12 and it’s a good one! Forget the visual blur effects from the previous teasers, this 1.30 video shows off the DCO section of the soon to be released Behringer 12 voice analog polyphonic synthesizer.

Here’s what Uli Behringer tells us about this video:

"DeepMind12 Comes Alive. Listen to the DCO section. We are planning to release many more videos to showcase each specific feature of the synth.

Enjoy and please tell us what you think. Uli." 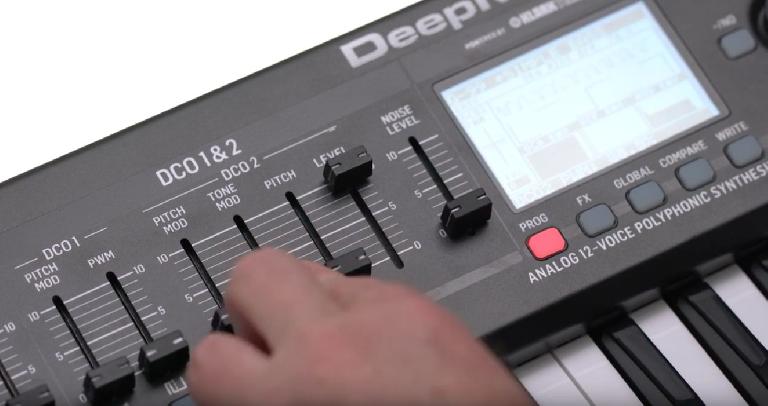 There's 2 DCO's per voice. And all other details are in the video above.

There’s still two things about the Behringer deepMind 12 we’re still waiting to know. The price and the availability. Due to massive interest, Uli Behringer has been reportedly looking into re-negotiating contracts with their component manufacturers which should result in a lower price point for this rather nice sounding analog synthesizer. 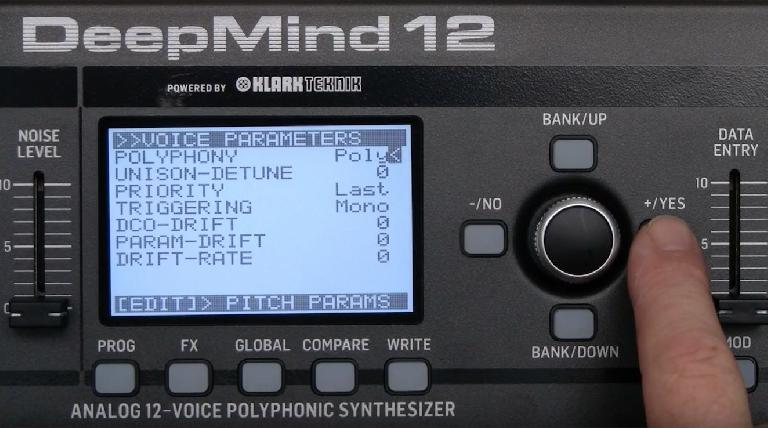 He’s reportedly said that one of the major US retailers wants to order over 30,000 units. This is apparently unprecedented for the industry, and if this is an indication of the global demand we should expect not just a competitively priced 12-voice polyphonic synth, but an incredibly well-priced one. 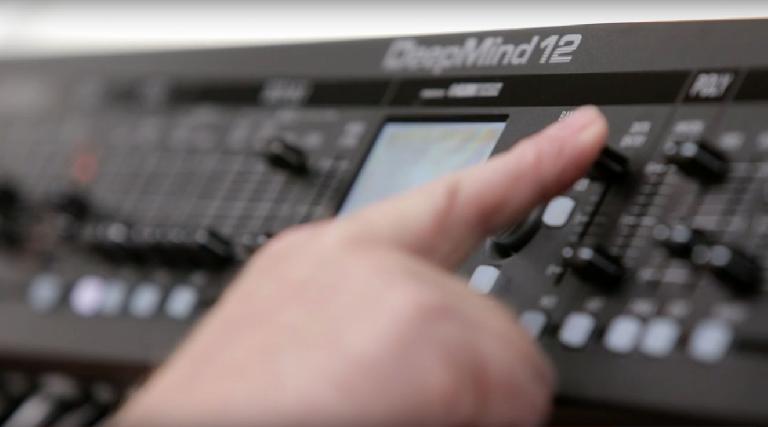 Follow the AskAudio coverage of Behringer's DeepMind12 so far here.

Learn all about synthesis and different hardware and software synthesizers in The AskAudio Academy here.