Language
In this fascinating documentary film (debuted on World Plugin Day on October 8th) we get a sneak peek behind the scenes at Wave Audio and the vibe might be different to what you'd expect.

If you were expecting Waves Audio to be highly corporate, faceless and rigid, you’ll likely be disappointed. This video documentary gives us an inside glipse into how Waves Audio operates, and importantly, how they conceive of and create their excellent range of audio plugins. As Mick Olesh explains, there’s not really a top / down structure at Waves, anyone can walk into anyone else's room and there appears to be a culture that encourages experimentation and trying out new algorithms. Ideas for new plugins can come from all different departments so certain products can start from marketing research, R&D and others. 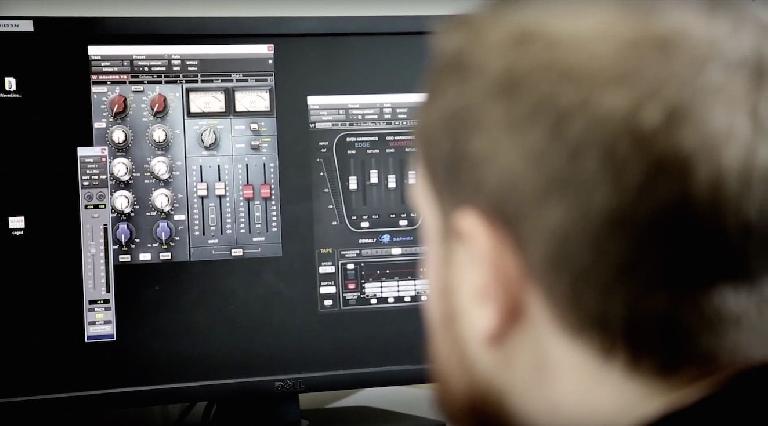 Can you name the plugins on the screen?

Waves tend to start a new project by brainstorming and researching how to make a new type of plugin which hasn’t been done before. They describe it as “a constant learning cycle.” The video documenatry below tells it better than I can put into words, and although I'm still half way through it, I'm finding it fascinating enough that I want to share it with you!

The documentary is split into different chapters (see below for the full list and times).

Kudos to Waves for creating this documentary video on how they make their audio plug-ins. I think it might be a first for the industry, and if not, is certainly the most comprehensive, BS-free, look behind the scenes which will be of interest to Waves and non-Waves plugin users alike. 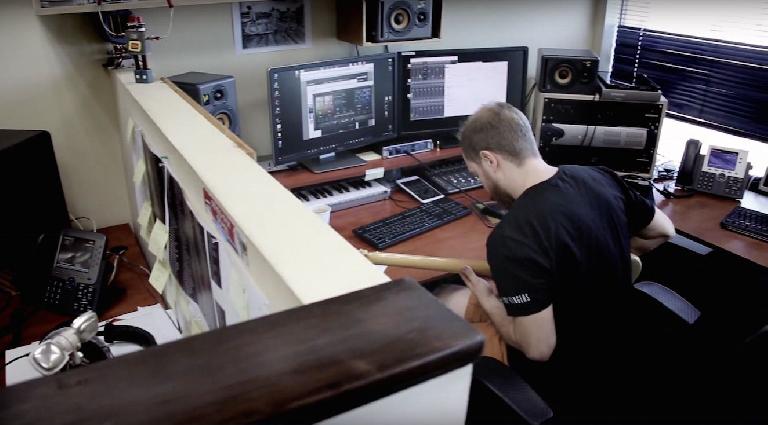 Behind the scenes at Waves Audio...

Learn about Waves Plugins with the Video Tutorials HERE.