March 4, 2016–Erica Synths is one of the few companies that manufacture modules with vacuum tubes. Over last three months Erica Fusion Series modules were radically redesigned and one of the most important news about the upgraded modules is that now they are configurable to work just from the  standard +-12V eurorack PSU, meaning, you don't need to install special tube heater PSU!

The new Erica Fusion series will consist of range of modules that can be used for sound shaping, and as the first two we announce are Fusion Ring Modulator and Fusion Mixer. 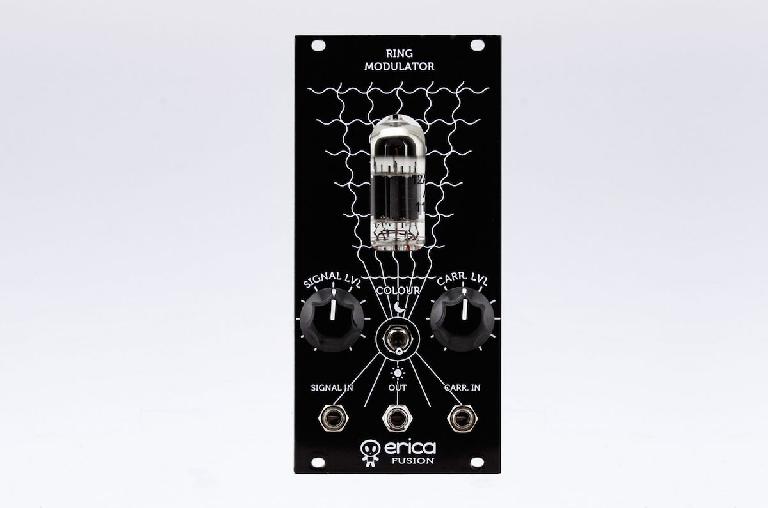 The new Erica Fusion Ring Modulator is classic design ring modulator with germanium diode ring and audio transformers in the modulator circuit! Germanium diodes enrich the sound by adding extra harmonic content meanwhile vacuum tube adds screaming overdrive to audio and carrier signals. As result you get one of the most versatile and esoteric ring modulators around! 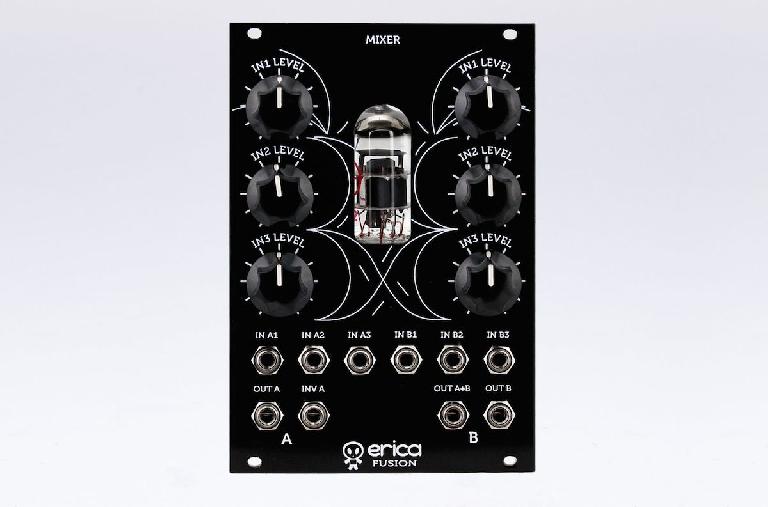 Erica Fusion Mixer module is designed to mix audio signals on the vacuum tube. It can be used as two independent 3-input mixers (or as one 3-channel stereo mixer) or as 6-input mixer. Module adds warm tube saturation to any signal you put through it and when the knobs are set over 3 o'clock tube starts to distort the incoming signal without losing any of the low end frequencies.

Erica Fusion Ringmodulator and Mixer are available from www.ericasynths.lv and leading retailers worldwide!

Other modules in the updated Erica Fusion series will be available in 2-3 months.