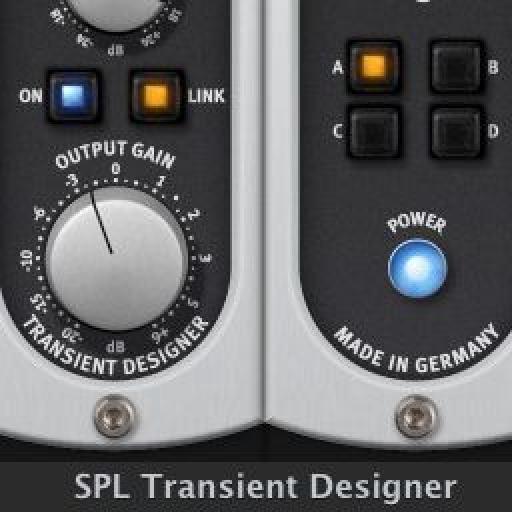 Language
Sometimes the simplest processor can be the best one for the job. To demonstrate this theory I'll be covering the legendary SPL (Sound Performance Lab) Transient Designer...

Sometimes the simplest processor can be the best one for the job. To demonstrate this theory I'll be covering the legendary SPL (Sound Performance Lab) Transient Designer, which is now available in native plug-in form.

There's no getting 'round it, this is a simple plug-in. We are looking at a total of three knobs and six buttons here and that makes it sound more complex than it really is! Having said that, don't let this simplicity fool you, this is an extremely powerful plug-in with a long list of uses. 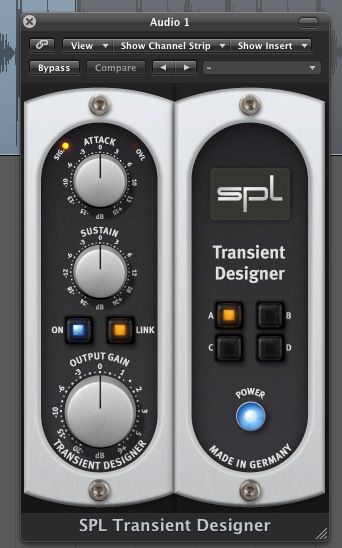 A transient designer is a device that can accentuate or attenuate the attack and sustain phases of just about any sound. This means you can make things sharper, duller, tighter or more energetic just with a few tweaks.

There are other plug-ins on the market (some bundled with DAWs) that do the same job but in reality, the SPL is simply the best. It has been modeled on tried-and-tested hardware devices and their pedigree really shines through.

So without any further chat, let's take a look at few real world examples of how this thing works…

The Transient Designer's most common use is probably adding punch and impact to drum and percussion parts. Many engineers have used this as their secret weapon over the years and you can see why: it's just so simple to apply.

By just ramping up the attack control we can immediately exaggerate the initial transient of every hit in our drum part. Even subtle settings go a long way here so go easy, this one doesn't have to be turned up to 11! 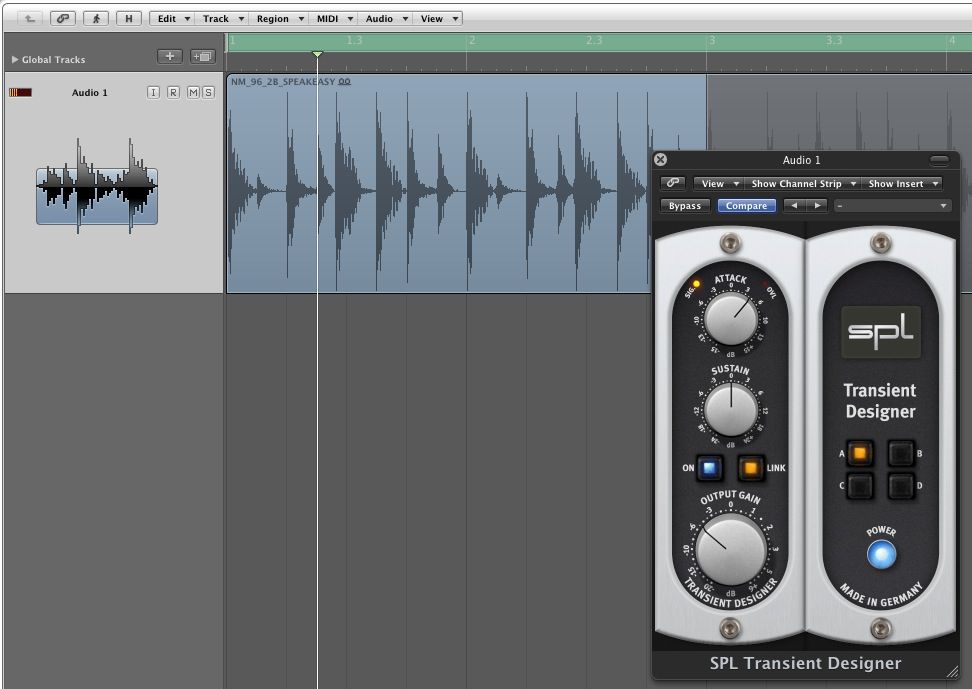 The SPL adding attack to our loop.

When adding this attack do be careful with levels, the extra punch can create the occasional spike. You may need to dial down the channel volume level or introduce some mild limiting to keep things under control.

A guitar loop with no attack added:

The same loop with the attack amplified:

For this example let's say your audio seems to be lacking a little something and you want to add extra energy. You can add extra attitude to the mix by simply dialing in a good amount of sustain.

This will do a few things but essentially the sustain and release phase of each transient event in your sound will be amplified. Guitars will sound fuller, room sound will be increased and drums will ring for longer.

Of course this will reduce dynamic range, increase perceived volume and bring you ever closer to the dynamic signature of noise. However, if you approach this effect with some caution it can be a great way to pump up sounds. 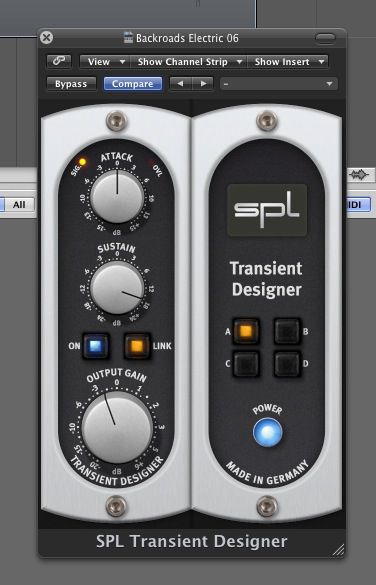 Also try adding a little of both attack and release for an even more intense effect.

The same guitar with added sustain from the SPL (noticeable towards the end of the loop):

Step 4 - Reducing 'verb and Cleaning Up

Another very common use for transient designers is to actually reduce the amount of sustain and therefore tighten up grooves and loops. This will reduce the sustain and release phase of each sound, making them ring out less and appear less 'roomy'.

Reverb can almost be removed using this method and you can also induce gate-like effects to drums. The end result is much less aggressive than an actual gate though, and far more desirable. 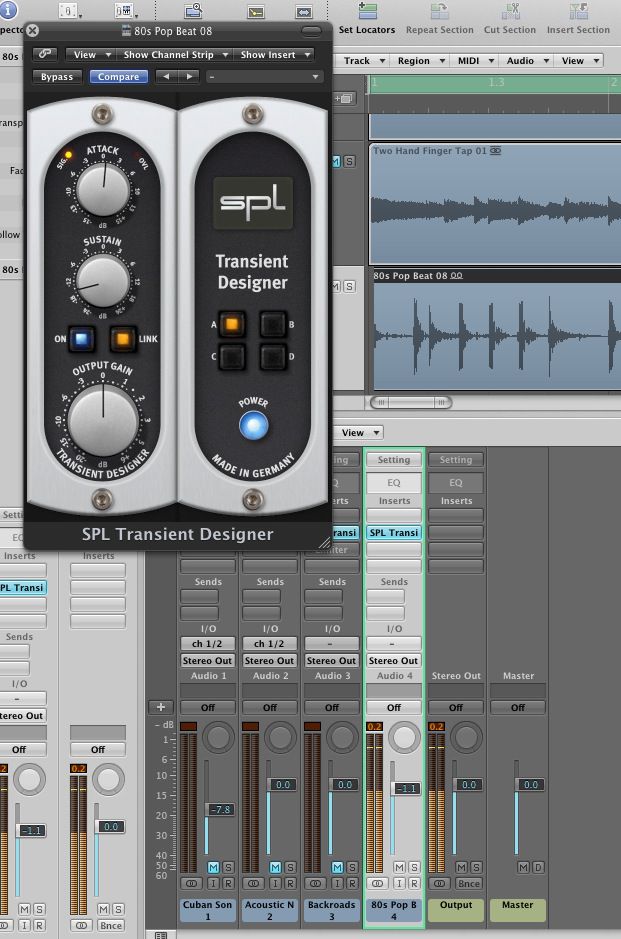 The same loop with reduced sustain:

Check out the SPL website for details on the Transient Designer.

For more on mixing techniques, browse the Audio Genre of the macProVideo.com Video tutorial library.

jorgefilemon
awesome!... never thought of using this plugin with guitars.. my guitars sound so much fuller now.