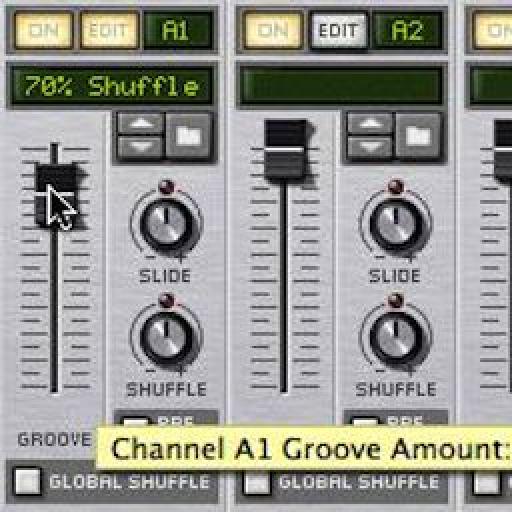 Language
What's better, a drum machine or a human drummer? This is a sure fire question to start an intense discussion! Avoid that and learn how to use Regroove for more realistic drum performances in Reason.

If you're old enough, you may remember the debates during the 80s that used to go on about drummers vs. drum machines. If you don't, let me recant a bit of the argument that used to take place.

In 2011, the drum machine still hasn't replaced live drummers at all. In fact, the later are thriving in a music industry that now relies more on live music than it does record sales. Drummers are always a hot commodity... But not all of us have access to one.

So, if you're like me and do not have access to a drummer, what do you do? Stick to a more roboticdcdmkmlk sound within your music like Kraftwerk? Rely only on drum loops?

Well, Propellerheads have a very overlooked function within Reason that may just convince you to continue programming your own drums... With a very, very human feel.

Let's see how it works!

Step 1 - Load up a Patch in Redrum

Actually, you can use Regroove to affect loops in Reason, but in the spirit of the 80's, let's program a little drum beat with Redrum, eh?

Load up the Disco Kit RDK from the Factory Soundbank, it's one of the default patches, so it's easy to find!

Next, create a 2 measure region in the Reason Sequencer. Then put the sequencer on Loop Mode.

Draw in a 16 beat very similar, if not identical to mine. Copy away if you like, do it exactly, I won't judge. Also, put your tempo on 99.

Step 3 - Setup the Track for Some Groove

On the Redrum Lane Control section, choose A1 from the Groove Drop-down menu, 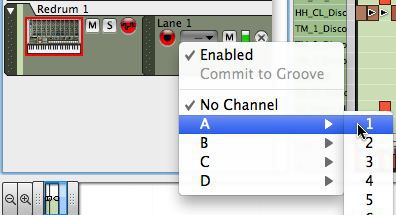 When you do this, you're telling Regroove what tracks it should affect. If you do not do this, Regroove will have no effect whatsoever, so don't forget this part!

Push the Regroove button on the transport bar.

This will open up the Regroove mixer. 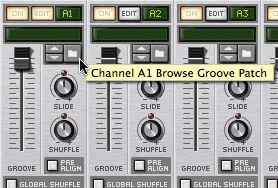 Locate the 70% Shuffle within the MPC-60 folder. 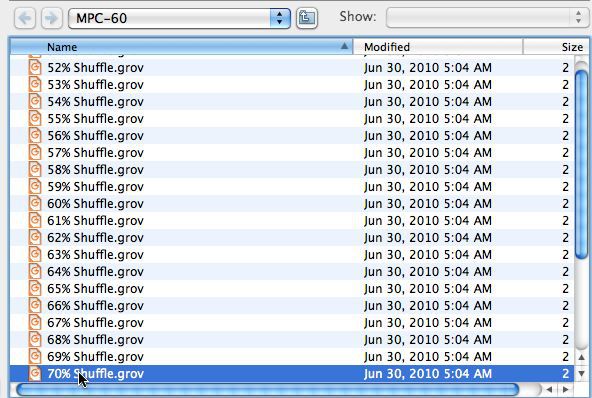 Once you have a groove in place in the mixer and the track is assigned, you can start playing your loop and noticing the difference. Use the A1 fader to add more, or take away more groove. 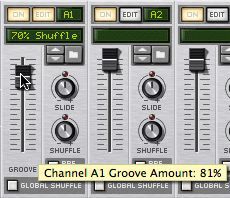 Listen to the difference!

It's gone from a very robotic beat, to something that has a little... groove. Experiment and try it on your own, see what you think!

Learn more and get your groove on in Reason here.