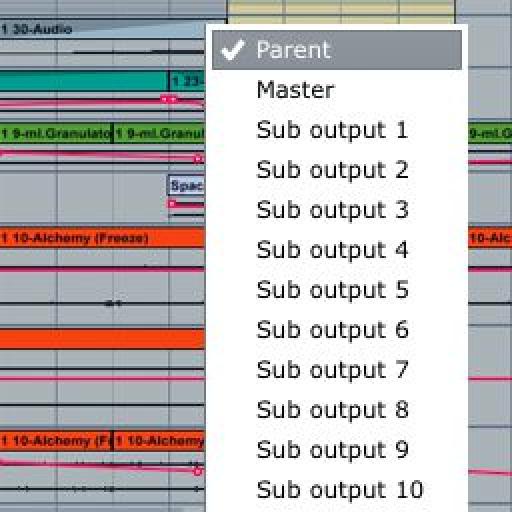 Language
What's the big fuss about using multitimbral instruments in Ableton Live? Amongst others: more CPU efficient, better mixing potential. Rory Dow shows how to set this up.

With musicians making use of multi-core CPUs in the studios, and software manufacturers taking advantage of the extra power, plugins are becoming increasingly complex. Often instruments will respond on multiple MIDI channels, or employ multiple outputs, quite often both. If you have ever wondered how best to deal with these multitimbral audio and midi routings inside Ableton Live, then read on.

Multitimbral - what does it mean? Literally, it means an instrument can produce multiple timbres at the same time. More specifically, it has come to mean that an instrument, whether it be synthesizer, sampler or drum machine, can respond and make different sounds on different MIDI channels. 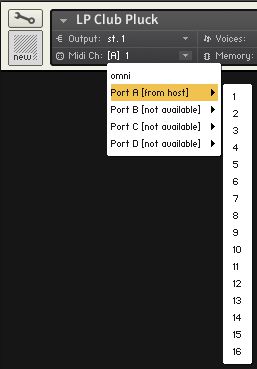 Multi-output - This means that an instrument can make use of more than one mono or stereo audio output. Great for processing different sounds with EQ and other effects. In general, a multitimbral instrument almost always have multiple outputs. The two make sense together.

For our example here, I'm going to use FXpansion's Geist, although the following steps are written in such a way that you could use any multitimbral, multi-output plugin.

Geist is a sampling drum machine with 8 “engines”. You can think of an engine as a drum machine on it's own, so we effectively have 8 drum machines in one plugin. Geist can trigger the sounds on its 8 engines using midi channels 1 to 8, and it can also make use of up to 16 outputs. For this example, we're going to assume that each engine will use one output (so we'll only be using 8 of the 16 outputs).

Setting up the instrument

Firstly, we need to create a MIDI track and drag our chosen instrument to it from the Live plug-in browser. Make sure that the track monitoring is set to OFF. This track will not actually process any audio or MIDI. It is here purely to host the instrument itself. We'll call it the 'instrument host track'.

Setting up the first MIDI track and output

In the External Instrument device, we need change three options:

After setup, the first MIDI track should look something like this. The External Instrument device is handling the audio and MIDI routing to and from the instrument host track.

Setting up the remaining MIDI tracks

Now we've got our first channel setup, we can make any remaining channels very easily: 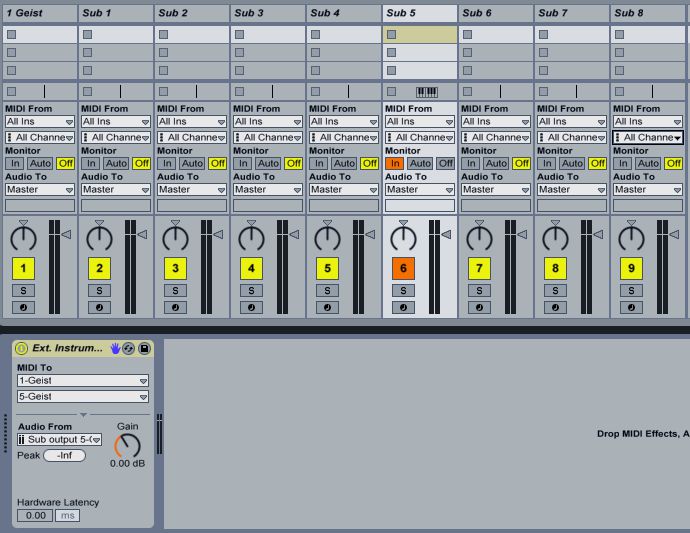 All our tracks are set up. Each of the 8 MIDI tracks is sending to the instrument host track on a different MIDI channel, and receiving audio from a different output.

We now have all the tracks necessary with MIDI and audio routing. If your instrument is set up correctly, and responding to multiple MIDI channels with sounds or presets loaded for each channel, you should now be able to play your instrument multitimbrally by selecting one of the MIDI tracks, changing the track Monitor to IN (as shown in the above picture) and playing on your MIDI controller.

Saving your setup as a template

So we don't have to go through this setup process for every song, we'll save these tracks as a template which we can load into future projects whenever they are needed.

Firstly, select all the MIDI channels and the instrument host channel and hit Command-G / Control-G to group the tracks together. Now drag this Group track to Live's browser (it will need to be on one of the File Browser tabs). This will create a Live project file on your hard drive which can be dragged into any project and will setup the channels and instrument exactly as they were when saved.

Saving the whole group as an Ableton project file means it can be
imported to any future project to save time.

There are other ways to deal with multitimbral instruments in Live, but I've found using the External Instruments device to be the best way to handle all those MIDI and audio channels.