What would NAMM be if there was not Universal Audio announcement! The company from California won't disappoint this NAMM 2017 with the new Apollo Twin MKII Thunderbolt audio interface for both Mac and Windows. There's tons of cool features, and of course it gives users access to realime UAD processing power at a very attractive price.

Stay tuned to AskAudio for a video overview from NAMM coming soon...

SCOTTS VALLEY, CA • January 18, 2017 — Universal Audio, a leading manufacturer of professional audio recording hardware and software, is proud to announce that Apollo Twin MkII — a ground-up redesign of the world’s most popular professional desktop recording interface for Mac and Windows — is now available in stores worldwide. 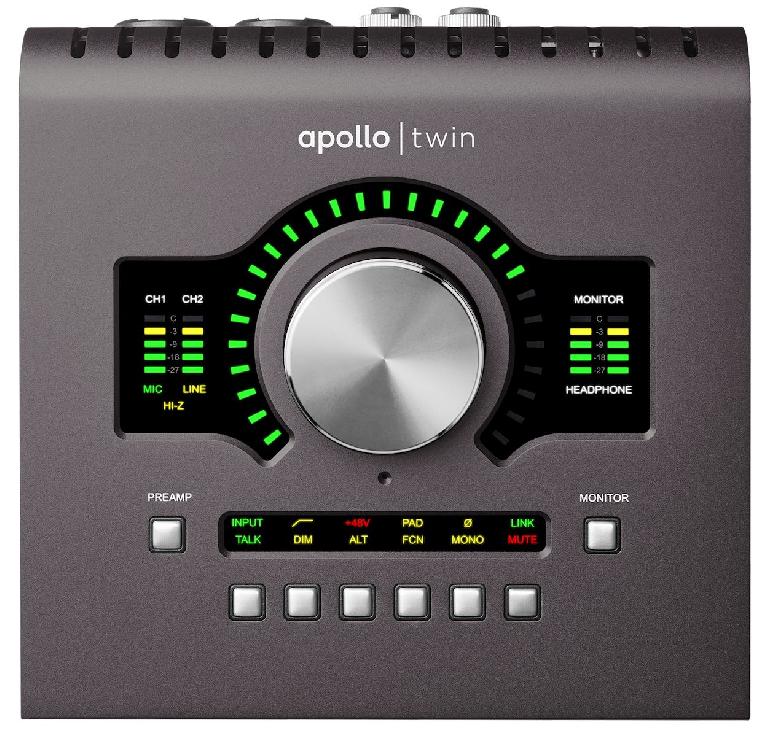 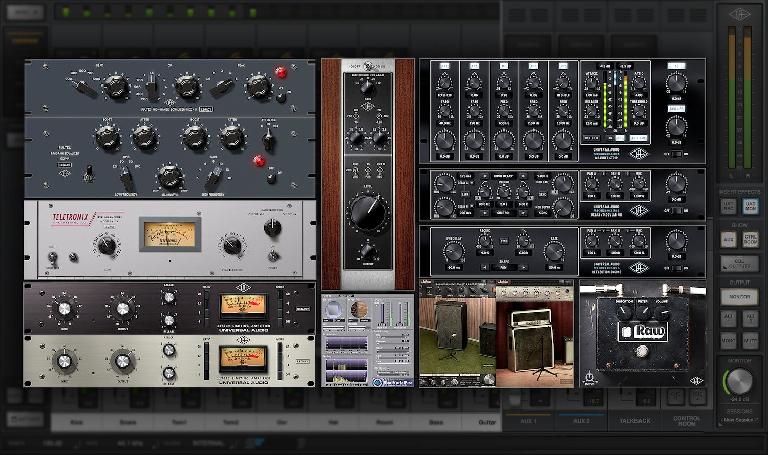 Based on breakthrough integration between Apollo’s digitally controlled analog inputs and its onboard UAD processing, Unison lets Apollo Twin MkII owners track through a range of colorful preamp emulations from Neve,® API,® Fender,® and more with amazing accuracy.* 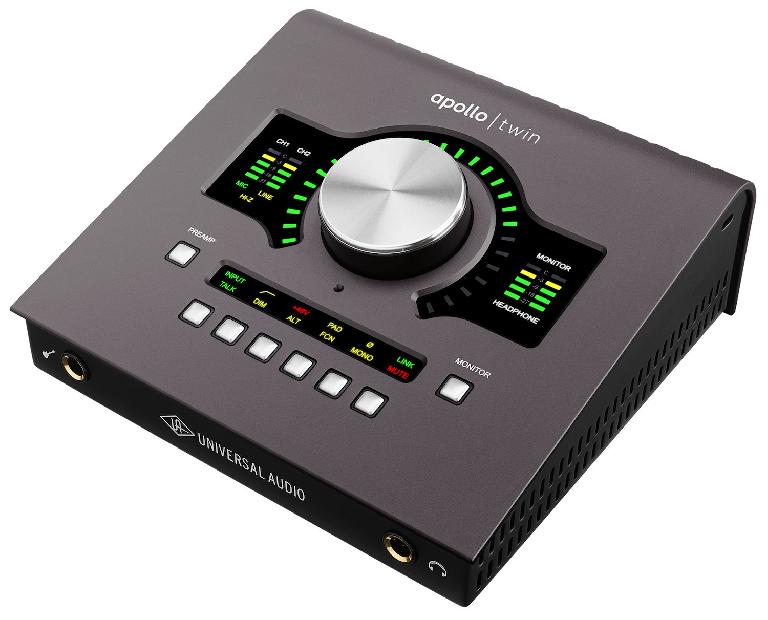 *Apollo Twin MkII includes the "Realtime Analog Classics" UAD plug-in bundle. All other plug-ins are sold separately at www.uaudio.com. All trademarks are property of their respective owners.