UAD v9.9 also features the updated Tube-Tech CL 1B MkII Compressor plug'‘in. Here's the lowdown on the new features in the latest release.

Prized for their natural sound and dense ambience, the subterranean echo chambers at Capitol Studios were designed by recording pioneer Les Paul. Famous for their smooth response and lengthy decay times, these chambers have graced thousands of hits — from Ray Charles to Frank Sinatra, Beck to Muse.

In crafting the Capitol Chambers plug-in, UA were granted unprecedented access to Capitol's four most popular chambers, 30-feet beneath the studio, and used historic technical diagrams from the early ’60s to recreate the exact microphone and speaker/horn arrangements. New and creative mic/speaker combos were also devised by UA and Capitol's chief engineer, Steve Genewick. 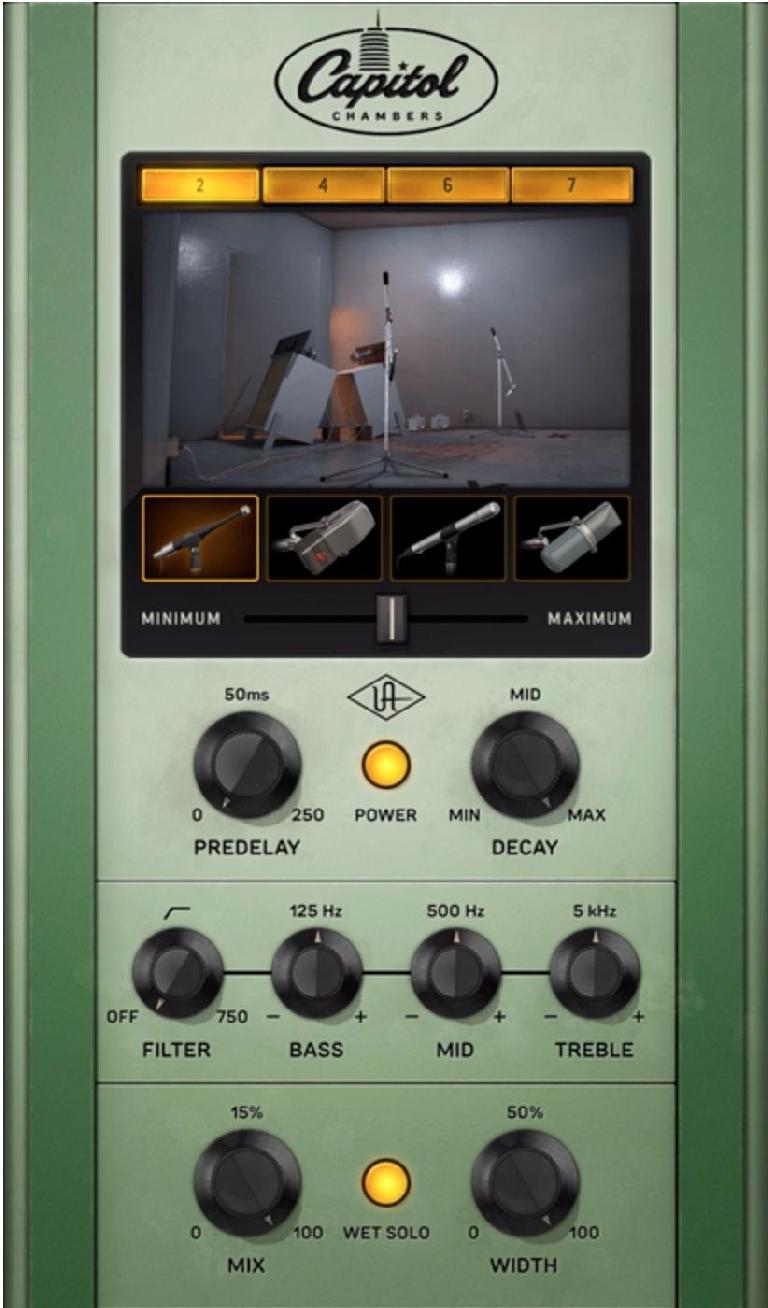 Developed by Softube, the Tube-Tech CL 1B MkII is an updated emulation of a modern classic opto compressor, fully authenticated by Tube-Tech, Denmark. A go-to vocal compressor for major pop, R&B, and hip-hop artists from Kanye to Jennifer Lopez and more, the new CL 1B MkII adds Sidechain Low Cut and Parallel Compression controls, as well as updated hi-res graphics.