Universal Audio have unleashed version 9.2 of their UAD software for UAD-2 and Apollo platforms. Of note are the inclusion of five new plug-ins, including Antares Auto-Tune Realtime and SSL 4000 G Bus Compressor.

Here's our first-look video of all five new plug-ins put to the test in a mix:


Here's the press release info on the new UAD 9.2 plug-ins from Universal Audio: 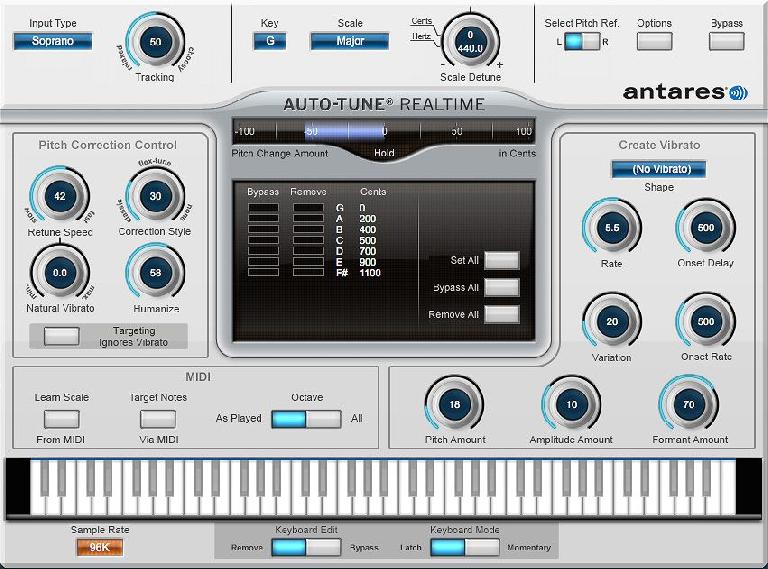 Legendary for its vocal enhancing and creative applications, the Antares Auto-Tune effect revolutionized vocal production and has become a must-have tool for the modern music producer’s toolkit.

When combined with an Apollo audio interface, Auto-Tune Realtime provides the lowest latency in the industry for Auto-Tune pitch correction. With Realtime UAD Processing via Apollo's Console application, Apollo users can use Auto-Tune without the processing latency inherent in native systems.

Developed by Softube, the Eden® WT800 Bass Amplifier plug-in is endorsed and authenticated by Eden, and is an expert emulation of the modern classic bass amp that has remained a staple of countless pro players including Mike Rutherford of Genesis and Mike Gordon of Phish.

Available exclusively for UAD-2 hardware and Apollo interfaces — the Eden® WT800 Bass Amplifier plug-in also features Unison™ technology for Apollo interfaces. This means an Apollo user’s bass pickups will see the exact impedance load as if they’re plugged into an Eden WT800 — a feature found only on Apollo audio interfaces. 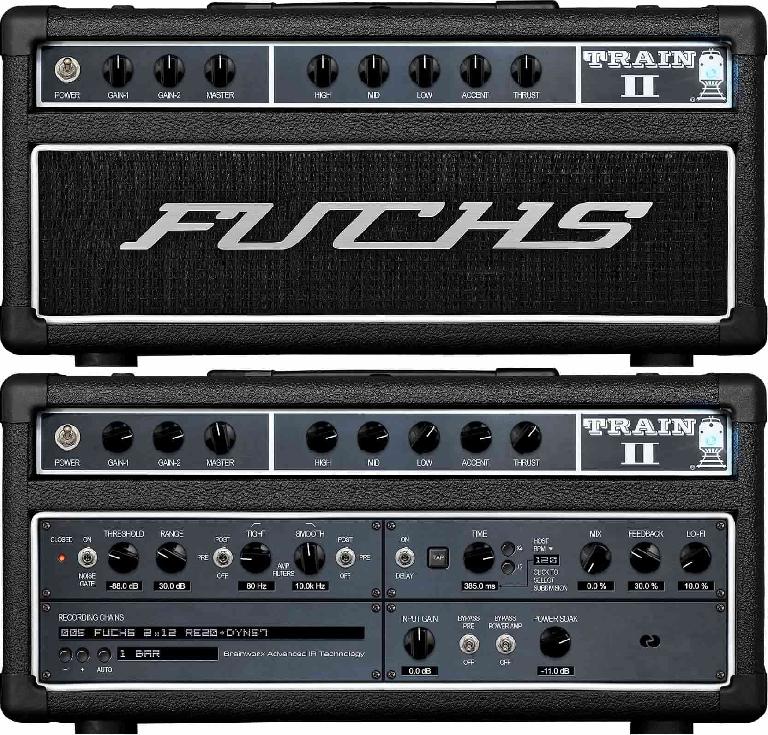 The Fuchs Train II also features Unison™ technology for Apollo interfaces. This means an Apollo user’s guitar pickups will see the exact impedance load as if they’re plugged into a Fuchs Train II — a feature found only on Apollo audio interfaces.

In close partnership with Solid State Logic,® Universal Audio has introduced the SSL 4000 G Bus Compressor Collection for UAD-2 hardware and Apollo interfaces — an expert end-to-end circuit emulation of the compressor that is integral to the hit-making SSL sound. The G Bus Compressor is legend for making mixes bigger, more powerful, and punchy, all the while enhancing cohesion and clarity. 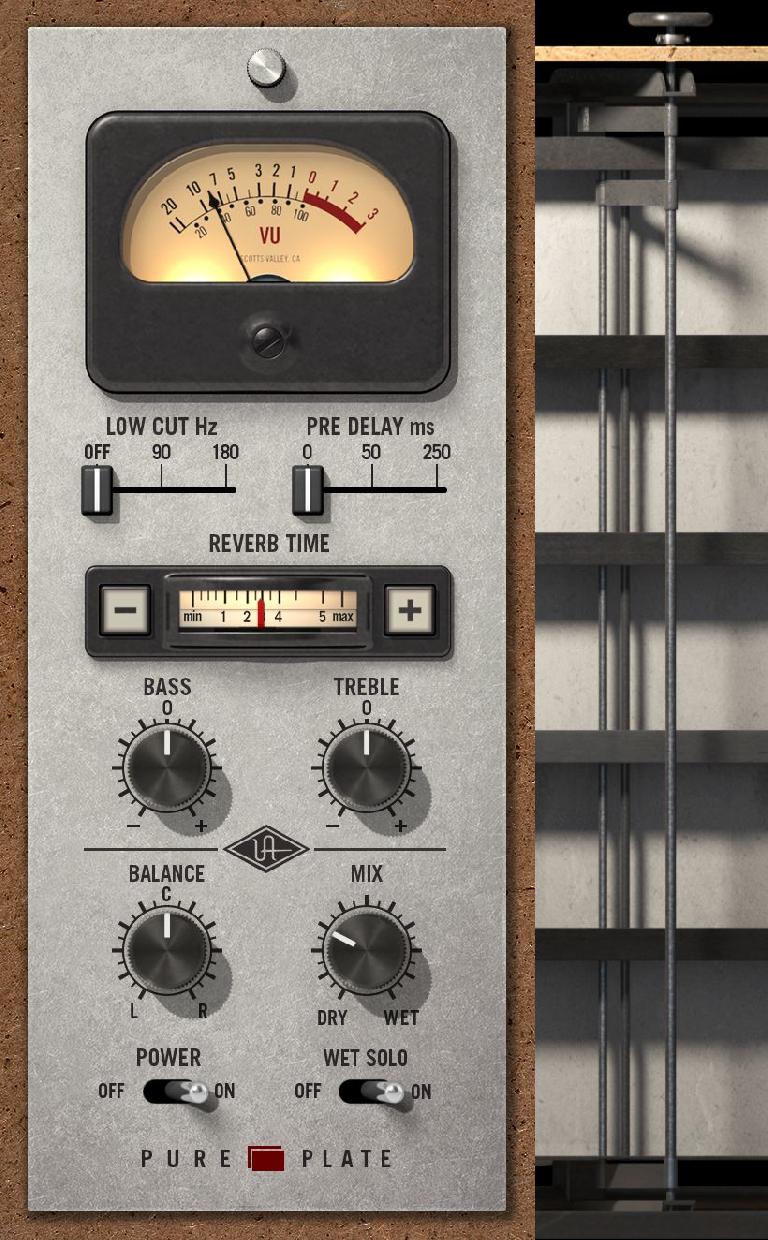 The Pure Plate Reverb plug-in provides UA's revolutionary plate reverb emulation in a simple, affordable package — with all of the essential features.

Engineered by the modeling experts at Universal Audio to be a no-compromise solution of this classic effect, Pure Plate Reverb captures all of the sonic and mechanical nuances of the steel plate, transducers, and dampers that have flattered iconic recordings for over half a century.

stratos75
Great walk through. Looking forward to the next UA sale. I was hoping for some autotune on the vocals to bring it all together, still very helpful. Thank you.