Language
Universal Audio's UAD 9.0 software brings to the table (or studio) a lot to love. Here to explain what and why is UAD veteran user, Matt Vanacoro.

Well, THIS one kind of came out of nowhere. As a confessed UAD fanatic, I like to think I’m pretty ‘up’ on the latest news from Universal Audio and I absolutely expected a few more ‘point’ releases for version 8.0. In a move to make both Mac and PC users extremely happy, UA has released software v9.0 and it is a doozy. Here’s the scoop on what’s to love about UAD 9.0. 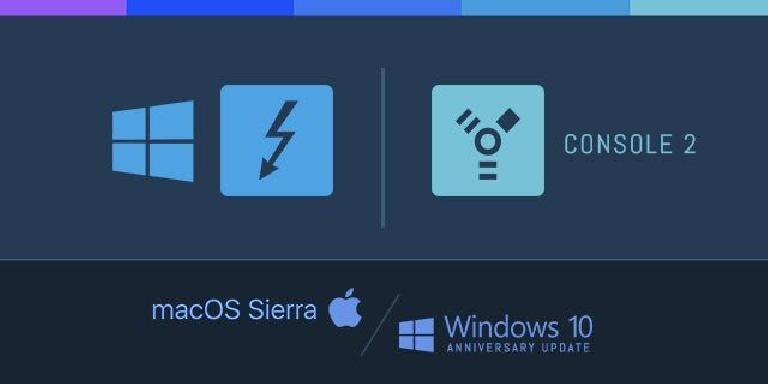 Before we dive into the plugins, on the compatibility front there are 2 really big changes. Firstly, Console and UAD plugins are now officially compatible with Sierra. Previously, it took a little bit of creative maneuvering to get them fully working, and I was glad to see full compatibility pushed out in such a quick and efficient manner.

Second on the list is Windows 10 Thunderbolt compatibility. It requires Thunderbolt 3 and a Thunderbolt 3 to Thunderbolt adapter, but PC users need no longer be satiated by a choice between the Twin and a PCI card. Console 2.0 is also now available for FireWire models on the PC, some news which will surely bring joy to many folks this holiday season. 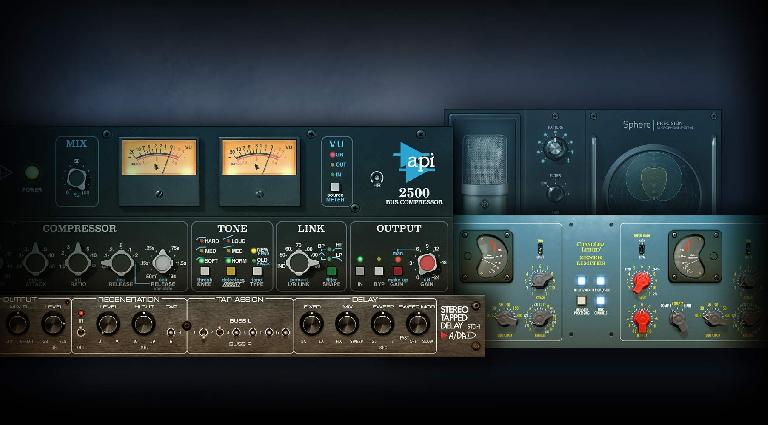 The first plugin I checked out in the new bunch is the Chandler Zener Limiter. The Chandler is a legendary hardware limiter, and as I was quite the fan of the Curve Bender, I was anxious to see  what UAD was able to come up with on the limiter side. I put it on a rock track I had in the queue and was quite happy with the results. I definitely classify this one in the more ‘aggressive’ category, it’s easy to get a bit carried away with the harmonic distortion feature, but I can see how this plug would inject some warmth and life into an otherwise cold ‘in the box’ track.

I went into this one with high expectations, because I think the API emulations on the UAD system so far have been particularly stellar. The API 560 EQ is probably my favorite EQ plugin on the platform, and that’s saying something - there’s a lot of EQ options in the UAD environment! Anyhow, The 2500 Bus Compressor didn’t disappoint. I don’t think I’ll ever take this one off of my drum bus. The tone selection switch section alone allows for so much sculpting of the compression, it’s really inspiring. The performance doesn’t come cheap, it uses about 23% of a single core of DSP per instance, on par with some of the amp simulators and channel strips, but boy, oh boy… is it worth it!

This review is likely the only time I can honestly say I was excited to get an STD (sorry, I had to). Delay effects are one area that I’m happy to see expand. I use the Cooper Time Cube enough, but most of the other delays available lean towards the modulation effect side. The STD-1 is flexible, but can really keep your source material sonically pure. If you do want to modulate and get a little ‘out there’, the LFO circuit allows you to create some cool flanging and chorus effects that will certainly make your guitarist friends perk up and listen.

As I am wot to do (and apologize for, long-time readers!), I have left the most interesting addition for last. I’m going to report right out, I didn’t get to test this one as I don’t have a Sphere L22 microphone. I have always written off mic modeling as a bit of a gimmick, but this plugin is looking a lot like the one to change my tune. The Townsend Labs Sphere is a mic modeler that is specifically tuned to work with a specific physical microphone. The Sphere L22 is specifically designed to capture a highly detailed sound field and model consistently and accurately. Again, I haven’t tried it, but after looking at and reading about this plugin, I’m more excited than I have ever been to give mic modeling a second look.

There’s a lot to like about UAD 9.0, more than just updated plugins. The enhanced compatibility will make a lot of users happy, and you can bet I’m angling to get my hands on a Sphere L22 mic to test out the Townsend Labs plug as soon as humanly possible!